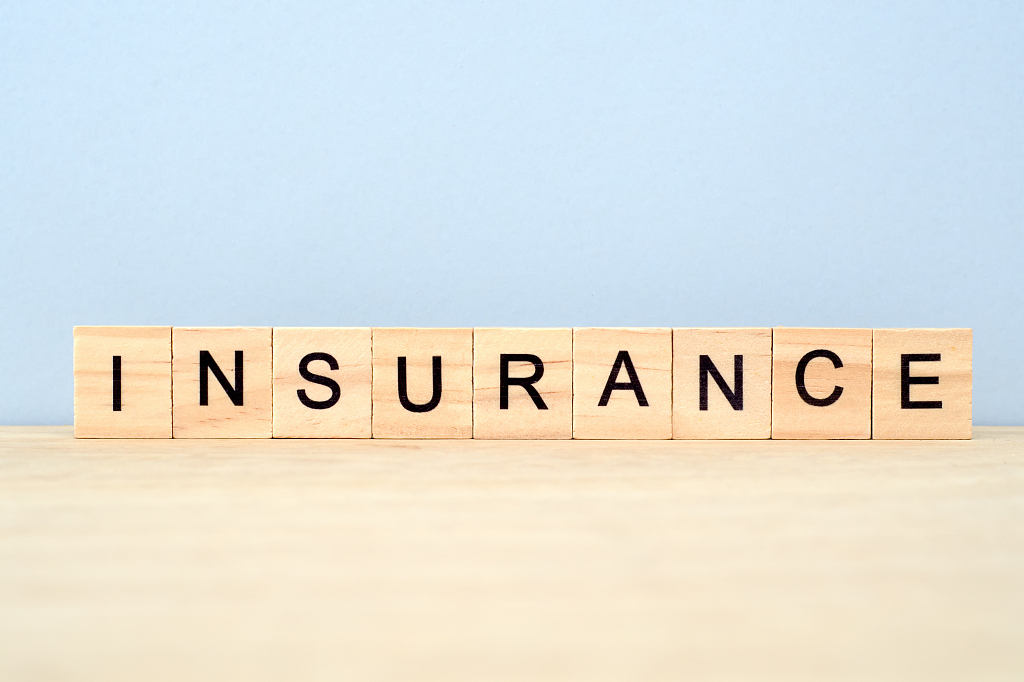 HANOI, Aug. 21 (Xinhua) -- Vietnam's insurance sector raked in over 71.1 trillion Vietnamese dong (3.1 billion U.S. dollars) in premium revenue in the first seven months of this year, surging nearly 24.4 percent against the same period last year, according to the Insurance Association of Vietnam on Wednesday.

In the seven-month period, the firms re-invested nearly 342.9 trillion Vietnamese dong (14.9 billion U.S. dollars) into the economy, posting a rise of 26 percent. The sector is targeting a growth rate of 20 percent in premium revenue this year, according to the association.

In 2018, Vietnam's insurance sector collected total premium of over 133.6 trillion Vietnamese dong (5.8 billion U.S. dollars), surging 23.97 percent against 2017, according to the country's Ministry of Finance.