HANOI, July 9 (Xinhua) -- Vietnam's medicine spending per capita rose by 10.6 percent to 53.5 U.S. dollars in 2018, and is forecast to rise further in the near future, the Health Ministry said. 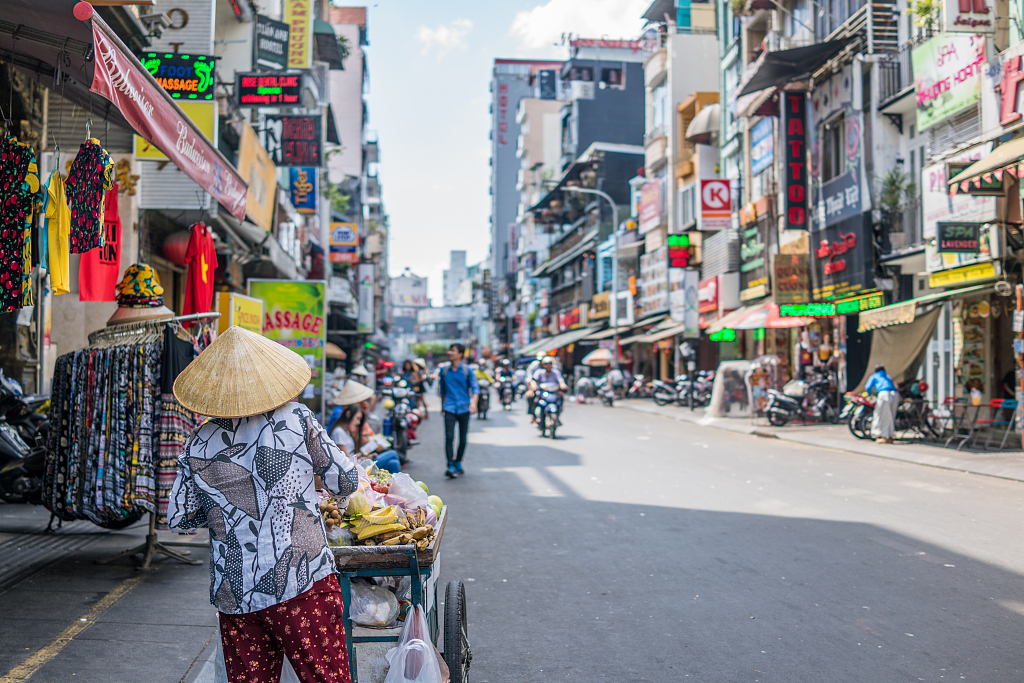 With the Vietnamese government's new policies on creating favorable conditions for businesses in tenders and medicine imports, it is forecast that more foreign companies will enter the Vietnamese market to enjoy the country's growing medicine demands.

However, foreign investors expect to have more dialogues with Vietnam's management agencies about new requirements on certificates of pharmaceutical products, the newspaper reported.

Vietnam spent over 1.5 billion U.S. dollars importing evidence-based medicines, mainly from France, India, Germany, South Korea, the United States, in the first half of this year, up 11.9 percent against the same period last year, according to the Vietnamese Ministry of Industry and Trade.

According to global research firm BMI Research, Vietnam's pharmaceutical market grew to 5.2 billion U.S. dollars in 2017, and it would continue to grow at a double-digit rate in the next five years.