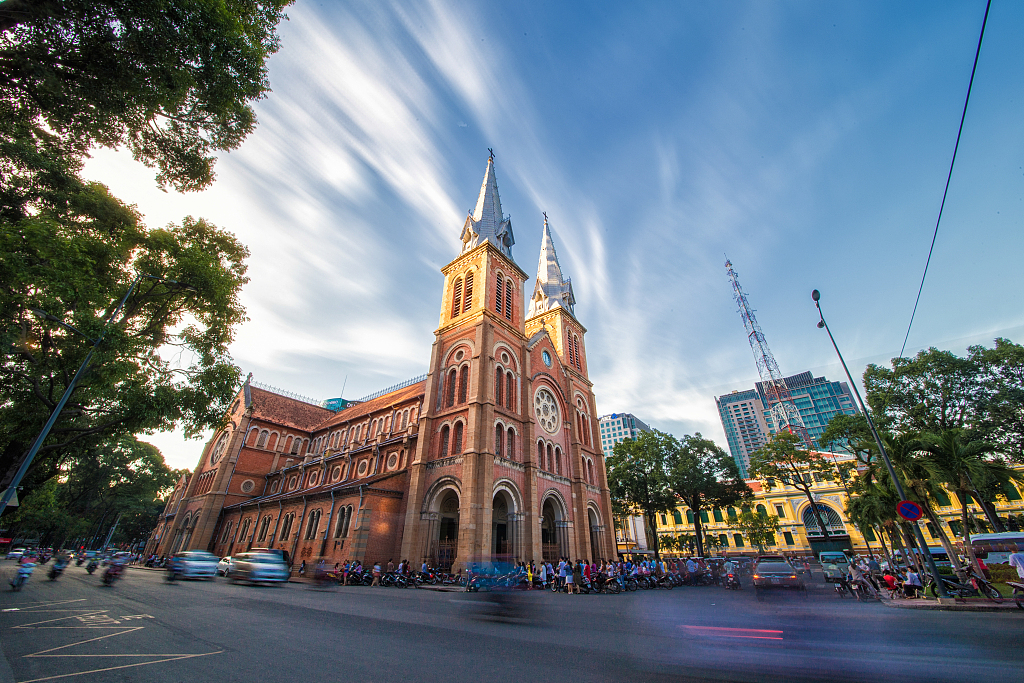 HANOI, Oct. 21 (Xinhua) -- The eighth session of the 14th National Assembly (NA) of Vietnam, the country's top legislature, kicked off here on Monday.

"First, the NA will review reports on the implementation results of socio-economic development plans and state budget in 2019, and decide on the plans as well as budget estimates and allocation in 2020," NA Chairwoman Nguyen Thi Kim Ngan said at the sitting's opening ceremony.

According to Ngan, 2019 is expected to be the second consecutive year that all the main targets set by the NA will be completed or surpassed, creating solid basis for the country's completion of the socio-economic development and state budget plans in the 2016-2020 period.

"Second, the NA is also scheduled to adopt 12 laws and four resolutions, and review nine draft laws," announced the chairwoman.

Third, the top legislature will conduct thematic oversight on the implementation of policies and laws on land fire prevention and fighting for the period 2014-2018. It will also spend time on questioning government cabinet members, and considering and making decision on some personnel issues.

The session is scheduled to conclude on Nov. 27.