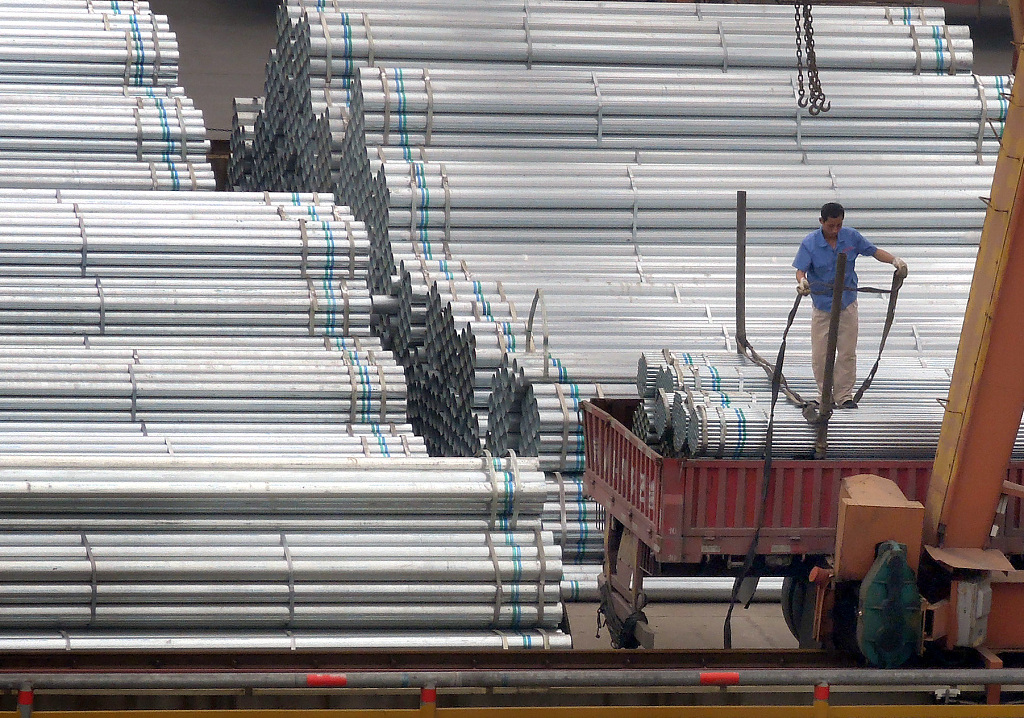 HANOI, Aug. 2 (Xinhua) -- Vietnam spent nearly 5.7 billion U.S. dollars importing 8.4 million tons of steel and iron between January and July, down 2.4 percent in value but up 4.5 percent in volume against the same period last year.

In July alone, the country imported nearly 1.3 million tons of the products worth 848 million U.S. dollars, up 6.7 percent in volume but down 3.9 percent in value against July 2018, the Vietnam Steel Association said on Friday.

Meanwhile, the country reaped 4.6 billion U.S. dollars from exporting 6.3 million tons of the products, seeing respective surges of 44.8 percent and 33.5 percent, according to its General Statistics Office.