Vietnam to raise retirement age from 2021 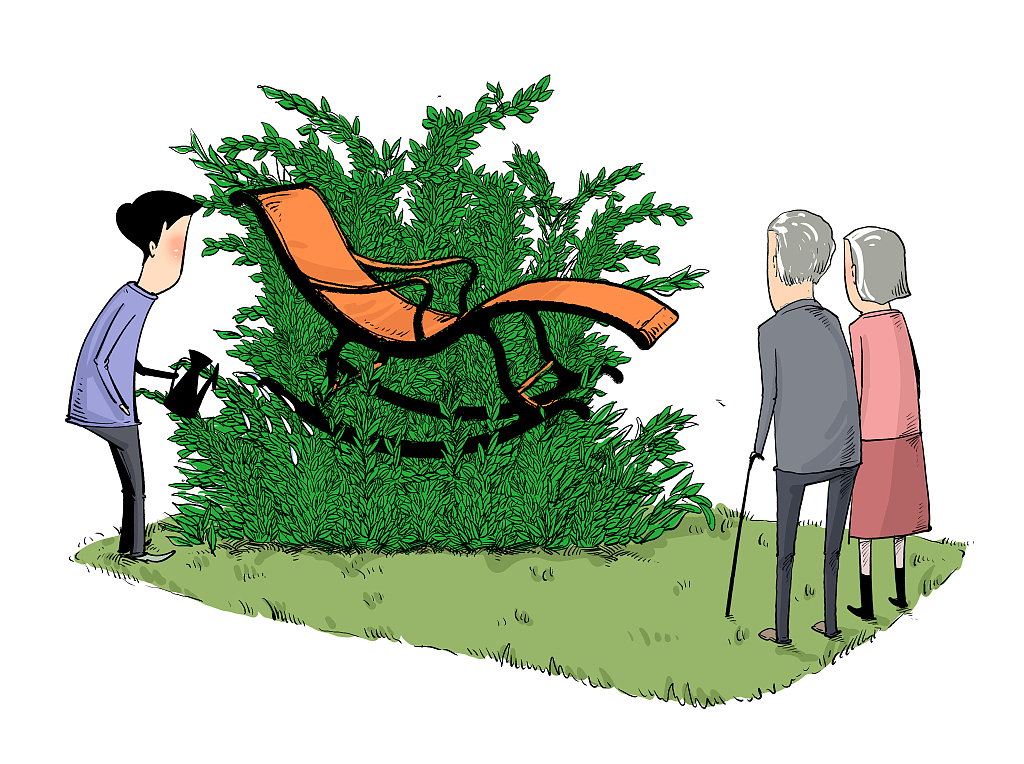 After that, it will increase by three months and four months each year respectively until reaching 62 for males in 2028 and 60 for females in 2035.

Early retirement can be applied for those working in dangerous conditions or doing physically demanding jobs while those with a high degree of expertise can retire no more than five years later than the normal retirement age.

According to a report by International Labor Organization in 2017, about 10 percent of Vietnam's population aged over 60 and it will increase to 18 percent and over 30 percent in 2030 and 2050 respectively.

Also under the newly passed law, which takes effect in 2021, workers in Vietnam will enjoy one more day off on the occasion of National Day, besides the current 10 public holidays per year.