HANOI, Aug. 29 (Xinhua) -- Vietnam has so far this year hosted over 11.3 million international arrivals, increasing 8.7 percent against the same period last year, according to the Vietnam National Administration of Tourism on Thursday. 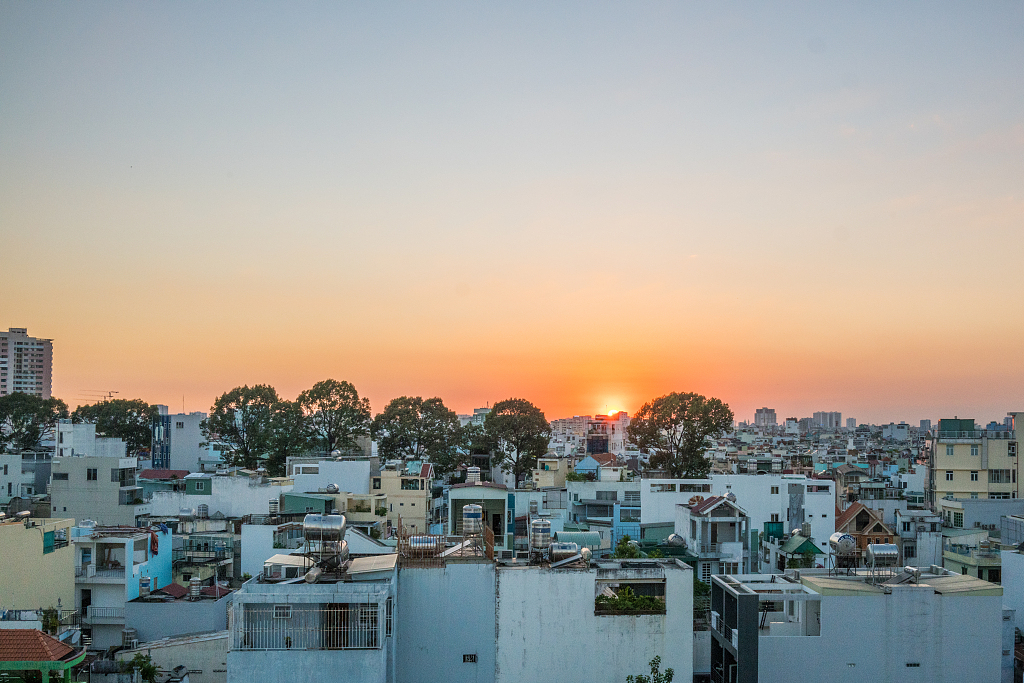 Vietnam is promoting tourism with advertisement programs in many countries, including Australia, China, Japan, Russia and the United States, said the administration.