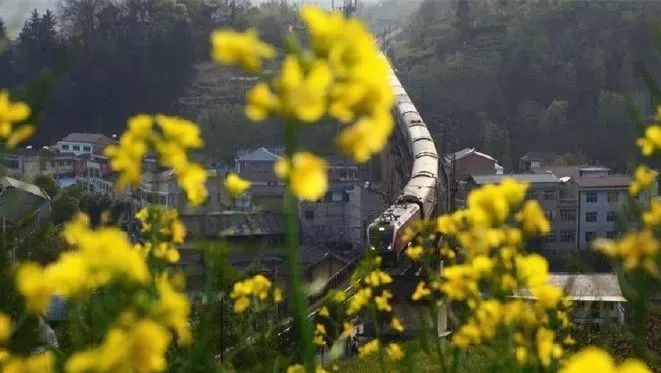 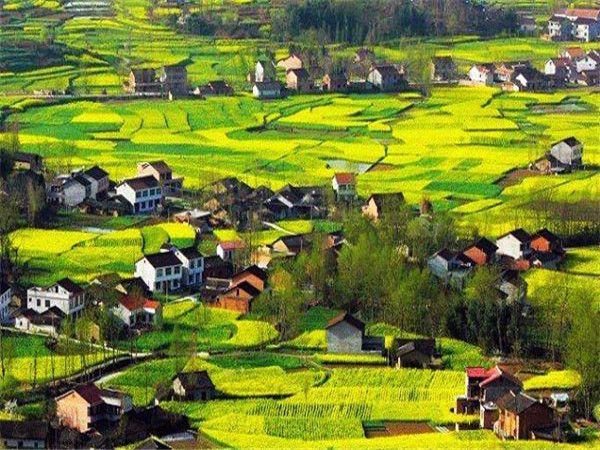 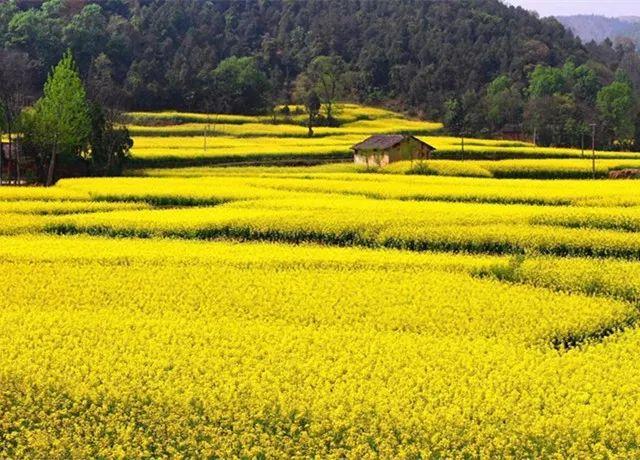 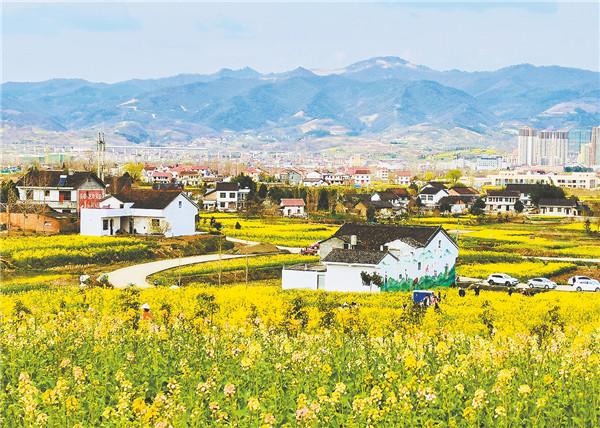 Now is the season of rape flowers. Already held 12 times, "The Most Beautiful Rape Flowers in China" cultural festival has officially started at Hanzhong City, Shaanxi province, with Xixiang County of Hanzhong the main venue. The entire Hanzhong City is featured by the oilseed rape field that covers over 1.1 million mu, and the festival itself is set up with total 29 tour routes, 51 scenic spots and several artistic landscape fields.

A unique way to view the flowers 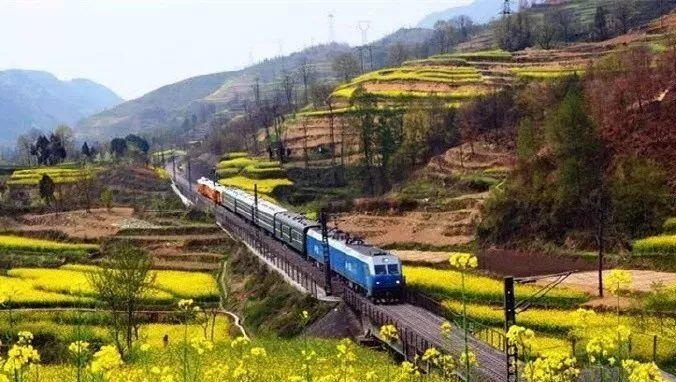 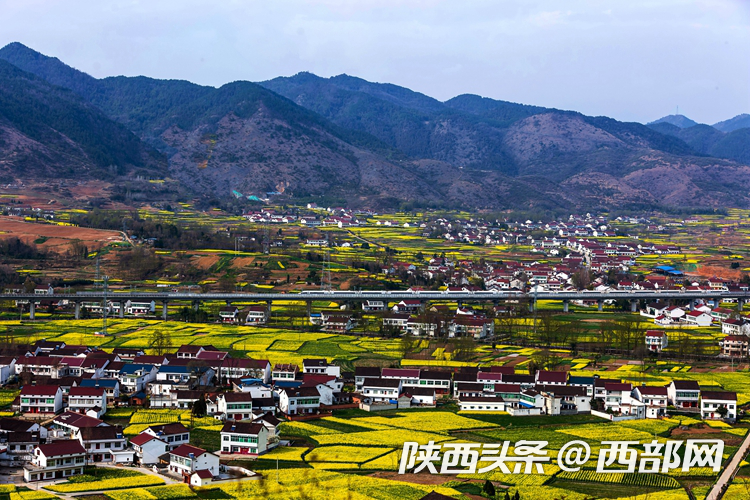 Heading from Hanzhong to Xixiang, this characteristic regular speed train, considered old-fashioned nowadays, develops a featured scene together with the mountain, river and extensive rape flower sea along the trip.

As the travelers recalled, "It's my first time visiting Hanzhong during this rape flower season. While taking this antique train that is accompanied with the rape flowers along the road, I felt extremely relaxed." 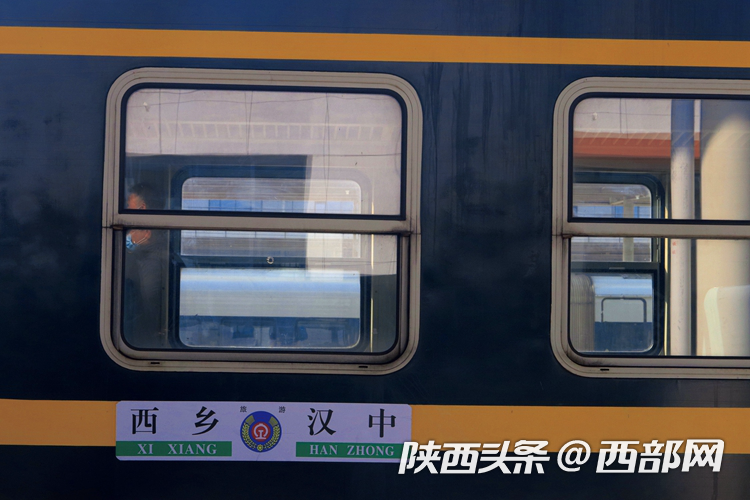