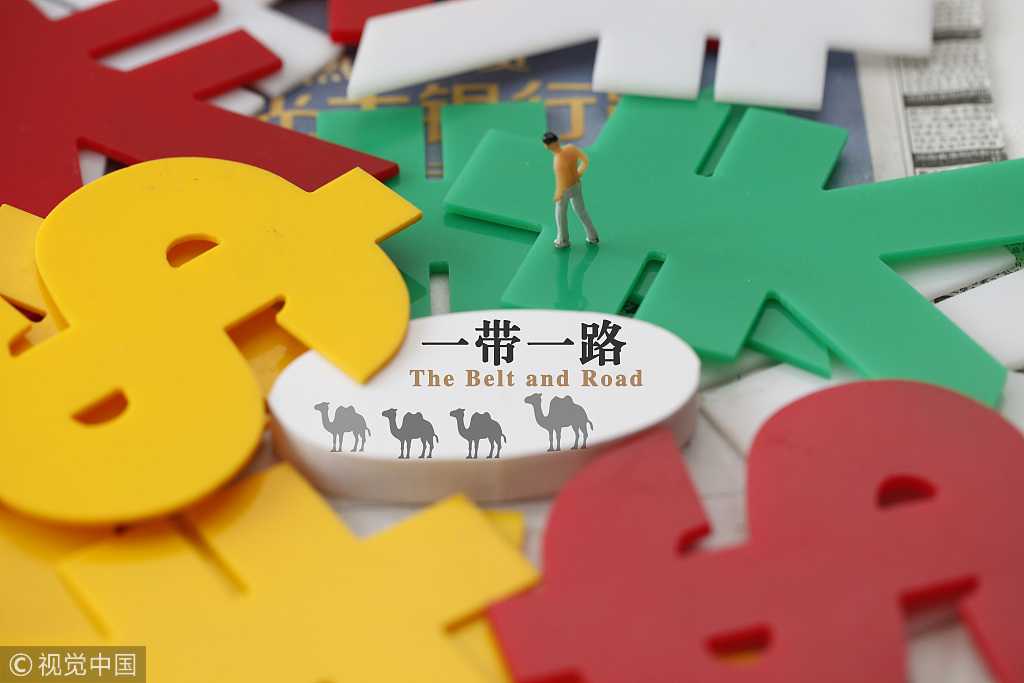 NEW YORK - The Belt and Road Initiative is going to be the most transformational economic development plan that has ever been implemented, a Wall Street senior banker said here Wednesday.

The initiative "combines not only one of the most transformational economic development initiatives, but also if done right, will bring a lot of positive changes in many of these countries, not just economically, but politically and in many other sectors," Zubaid Ahmad, the founder and managing partner of Caravanserai Partners LLC, said.

He made the remarks at the event "Belt and Road: Why the Chinese Model Is Winning in South and Southeast Asia" held by China Institute, the oldest bicultural, non-profit organization in the United States to focus exclusively on China.

Prior founding Caravanserai, a banking firm focusing on private equity investment opportunities arising out of the initiative, Ahmad served as a vice-chairman of Citi's Institutional Clients Group, after holding various senior positions at other banks including J.P. Morgan, Credit Suisse and Drexel Burnham & Lambert.

"I've been a banker on Wall Street for 30 years. When I decided that I wanted to try a different road I decided to focus on this particular initiative," Ahmad told Xinhua after the event.

In the fall of 2013, Chinese President Xi Jinping proposed the Belt and Road Initiative -- the Silk Road Economic Belt and the 21st Century Maritime Silk Road. The initiative is guided by the principle of extensive consultation, joint development and shared benefits.

China "wants to rise as a responsible global power that promotes development and peace and prosperity globally, that is the objective," the banker said.

"No one is saying it's going to be done perfectly, but I would tell you that having spent a lot of time with people on this initiative in China, that is a sincere objective," he added.

There is tremendous excitement in many involved countries as they finally have someone who will catalyze their economies, the banker said, noting that some countries have been stuck in the lack of economic development trap for years.

The initiative is also to deal with the unbalanced development issue for China, which is to improve the economic well-being of those inland provinces that have been left behind the eastern seaboard provinces.