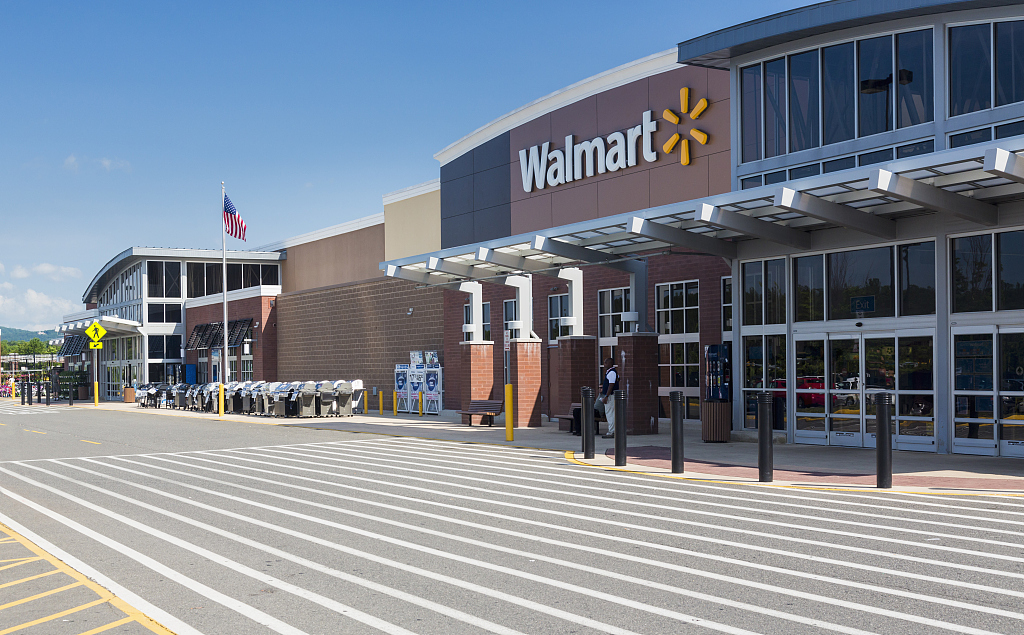 Walmart Inc on Tuesday sued Tesla Inc, accusing it of "widespread negligence" that led to repeated fires of its solar systems and asking a court to force Tesla to remove solar panels from more than 240 of its U.S. stores.

Solar energy systems installed and maintained by the electric carmaker were responsible for fires at seven locations, with dozens showing hazardous problems such as loose wiring and "hot spots" on panels, according to court papers filed in New York State Supreme Court.

Tesla did not respond to a request for comment.

The lawsuit accuses Tesla of having untrained workers putting up shoddy installations and showing "utter incompetence or callousness, or both," court papers said.

The lawsuit is the latest blow to Tesla's struggling solar business, which it acquired through its $2.6 billion purchase of SolarCity in 2016. Quarterly installations have plummeted more than 85 percent since the deal, as Tesla has cut its solar panel sales force and ended a distribution deal with Home Depot Inc.

The fires destroyed significant amounts of store merchandise and required substantial repairs, totaling millions of dollars in losses, Walmart said in the lawsuit.

In addition, inspections of the retailer's other Tesla-owned solar installations "displayed troubling problems that were indicative of widespread negligence," the lawsuit said.

As of November 2018, at least seven Walmart stores had experienced fires due to Tesla's solar systems, according to the lawsuit.

One of the fires happened months after the system was de-energized.

The suit argues that inadequate inspections by Tesla have created a safety hazard for Walmart customers and employees.

Walmart became a SolarCity customer in 2010 and over the next six years fitted 244 of its store rooftops with panels in a bid to improve its image as an environmentally aware company and lower its energy costs. In the lawsuit, it asked the court to require Tesla to remove all of its systems from Walmart stores, which are now all de-energized.

Walmart has a goal of sourcing 35 percent of its electricity from renewables by 2020. The retailer was a major customer for SolarCity, which added both residential and commercial installations rapidly while taking on significant debt.

In the lawsuit, Walmart accused SolarCity of having "an ill-considered business model that required it to install solar panel systems haphazardly and as quickly as possible in order to turn a profit, and the contractors and subcontractors who performed the original installation work had not been properly hired, trained, and supervised."

Under the terms of its solar energy contracts, SolarCity, and then Tesla, was required to install, maintain and operate the panel systems, according to the lawsuit.

In July, Walmart gave Tesla 30 days to provide analyses of the root causes of the fires, compensate the retailer for damage to its stores and demonstrate an overhaul of its operations, among other measures.

As of August 15, Tesla "still had not taken any reasonable steps toward curing its breaches," the lawsuit said.

On August 18, Tesla Chief Executive Elon Musk announced the re-launch of the company's solar business that allows customers to install solar panels without a long-term contract.