WARSAW, Aug. 9 (Xinhua) -- Chinese and Polish representatives gathering in Warsaw on Thursday to celebrate 70 years of diplomatic relations between China and Poland expressed satisfaction with bilateral cooperation and said there would be room for much more. 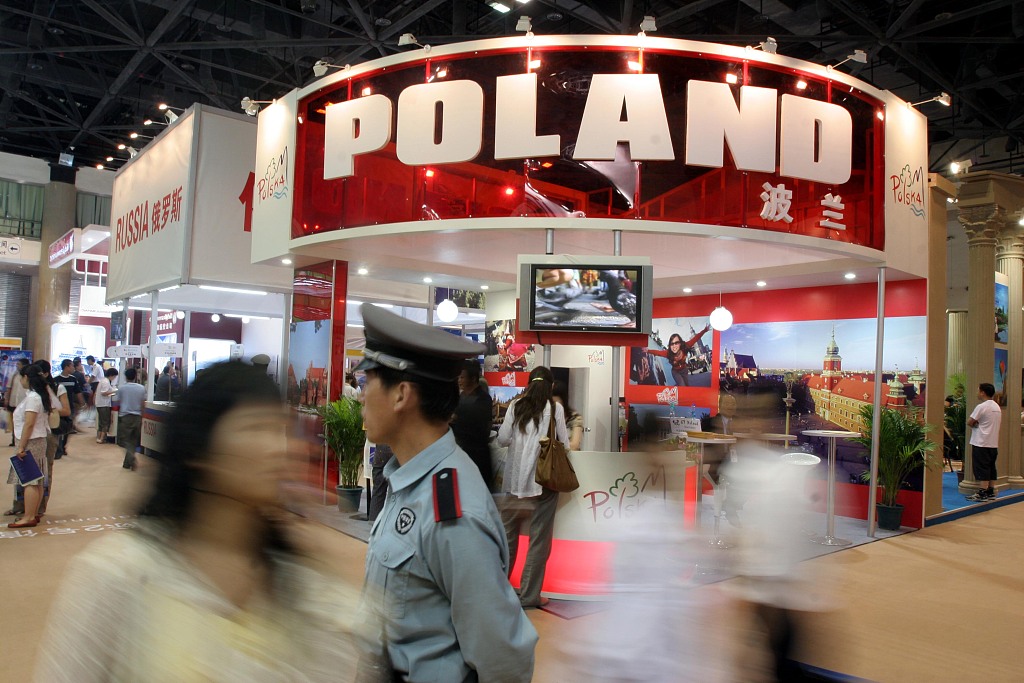 More than 100 government officials, scholars and businessmen from China and Poland participated in the seminar themed "Inheriting friendship and looking to the future."

Chinese Ambassador to Poland Liu Guangyuan said that Poland was among the first countries to recognise the People's Republic of China and establish diplomatic relations, and that cooperation between the two countries has intensified over the past years since Polish President Andrzej Duda's state visit to Beijing in 2015 and Chinese President Xi Jinping's state visit to Warsaw in 2016.

Liu noted Poland's important role in the Belt and Road Initiative and especially in the "17+1" cooperation mechanism.

The ambassador expressed satisfaction at the expanding bilateral trade volumes which reached 25 billion U.S. dollars in 2018 and increased scientific and cultural cooperation between the two countries, but noted that there were more opportunities ahead.

"We should never forget the history of our cooperation and use it as an example to guide us in the future. We should look ahead with courage," the Chinese offical said.

Liu stressed that the challenges in global cooperation, including hegemony and protectionism, are huge. "In such circumstances, both China and Poland need international cooperation."

Gregorz Czelej, chairman of the Polish-Chinese parliamentary group, echoed Liu's satisfaction with the fruitful cooperation and looked forward to more.

"After our presidents' visits, there was a very dynamic growth of relations between our countries, in culture, science, tourism and business," Czelej said, noting that the growth of Chinese investments in Poland has been visible, together with new communication links between the two countries and direct flights between Warsaw and Beijing.

"Poland has the chance to exploit its geopolitical location by joining the Belt and Road Initiative," he said, adding his country has become a gate into Europe for many Chinese businesses in terms of railway transportation.

"Did we use the opportunity our presidents created? Partly yes, but there are many areas where we have to work more to fully exploit this potential," he said.