BRI NEWS West is the emerging destination in China for investment

West is the emerging destination in China for investment 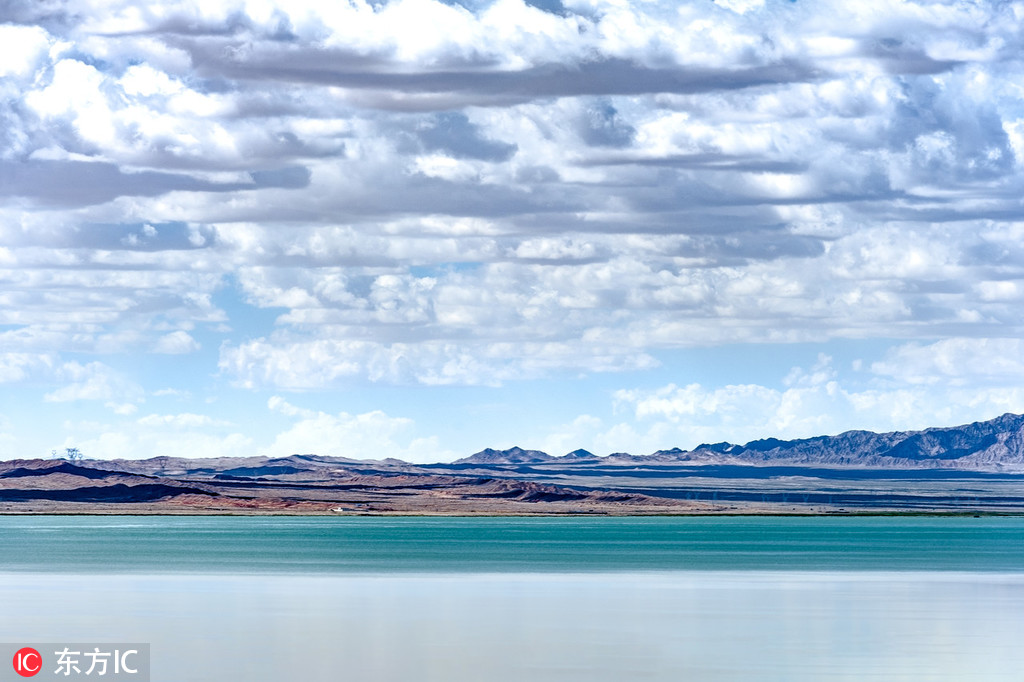 A view of the landscape of the Xiao Qaidam Salt Lake in Haixi Mongol and Tibetan autonomous prefecture, also locally known as Qaidam prefecture, in Southwest China's Qinghai province, on Aug 12, 2018. (Photo: IC)

During the recently concluded China Top 500 Private Enterprises Summit in Xining, capital of Northwest China's Qinghai province, entrepreneurs shared their insights on investment and high-quality development in the western region.

A total of 120 billion yuan ($16.9 billion) was channeled to Qinghai during the event, according to official data.

Located in Northwest China, Qinghai ranks first in the reserve of 11 kinds of minerals and is a major hydropower base in the country. The plateau province enjoys about 11 percent of China's solar energy resources.

"Qinghai has great potential for development due to its abundant resources. There are many things we can do here," said Li Ruibin, president of Longy Group, a company that focuses on development and construction, energy and financial investment. The company will invest over 10 billion yuan in Qinghai, covering fields of smart city construction and sand control.

Chinese telecom firm Huawei is also working with the province to build a big data park in Hainan Tibetan autonomous prefecture, which is Huawei's 33rd cloud services spot in the country.

In 2018, Huawei started the construction of the park, which is made up of facilities including a big data center, smart city display center and big data industry incubation base. The total investment will amount to 50 billion yuan by 2025 upon the completion of the park, according to local officials.