What's India's role in the SCO? 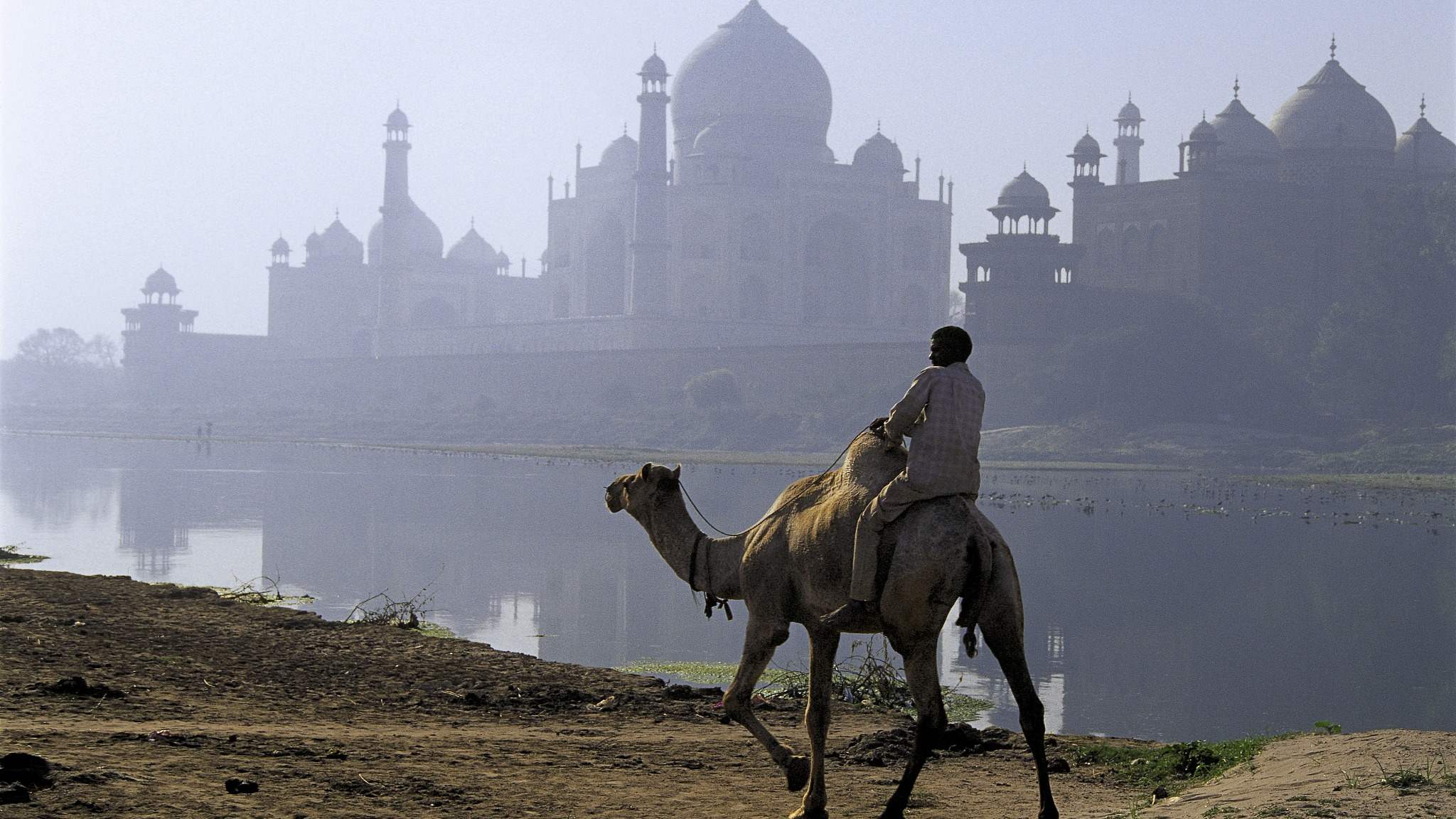 The meeting of the Heads of States Council of the SCO this year is a special one as India and Pakistan will attend for the first time as full members in the Chinese port city of Qingdao. Pakistan has already been engaged with all SCO member states through the Belt and Road Initiative (BRI), but joining the SCO will further reinforce Pakistan’s position and integration into the region.

However, regarding India's role in the mushrooming organization, questions have arisen. While all SCO member states are already beneficiaries or supporters of the BRI, India alone is a staunch opponent. How will this affect the way the BRI is instituted into the SCO agenda? 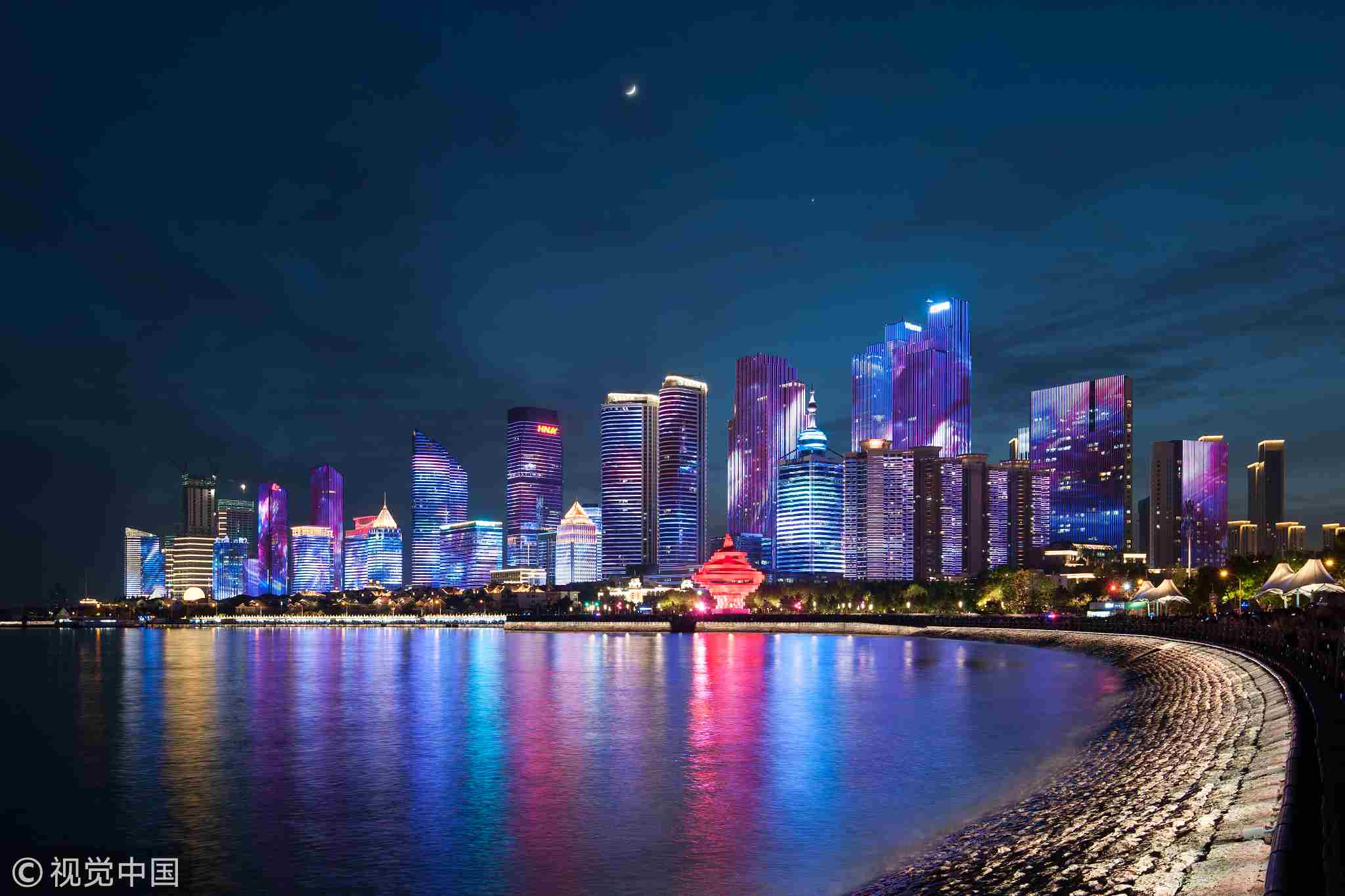 Let’s view some of the historical facts: the South Asia Association for Regional Cooperation (SAARC) was created to stage a combined front of the South Asian states for economic development and market access to member states within the region and beyond. India had tried to hijack the forum, and later boycotted the summits, hence rendering the SAARC platform as a dysfunctional one. India was a driving member of the Non-Align Movement (NAM) since its inception in 1956, but when the Cold War ended, India realized that Non-Alignment was not an option anymore if it wanted to realize its geopolitical motives.

Though India is still part of the NAM, it has practically disassociated from it by aligning with the West. Unfortunately, India's role in this region has often been of one that is beyond logic.

Following this path, one can understand how India joined the Quad Group consisting of Australia, US, and Japan, but one cannot understand if such a policy can work parallel to the regional alliance of the SCO. Weaker states could seek the protection of stronger ones by forming alliances or signing treaties under the policy of "Samsraya."

The Indo-US Logistics Exchange Memorandum of Agreement is a clear example of this, where the US and India can jointly use each other’s military installments for logistic purposes, hence giving both immense mobility in terms of naval warfare.

Chanakya gave the principle of “dvaidhibhava” or double dealing, which advised states to have peace with one state in order to pursue hostilities with the other. India is a member of the Quadrilateral Security Dialogue, which postures itself as the democratic forces in the Asia-Pacific region.

The group’s hidden motives are to counter China and Russia, which they believe are undemocratic forces. Today, India is the second largest beneficiary of US aid after Israel. The US is providing the latest technologies, hi-tech weapons, economic and financial assistance, as well as political and military assistance. 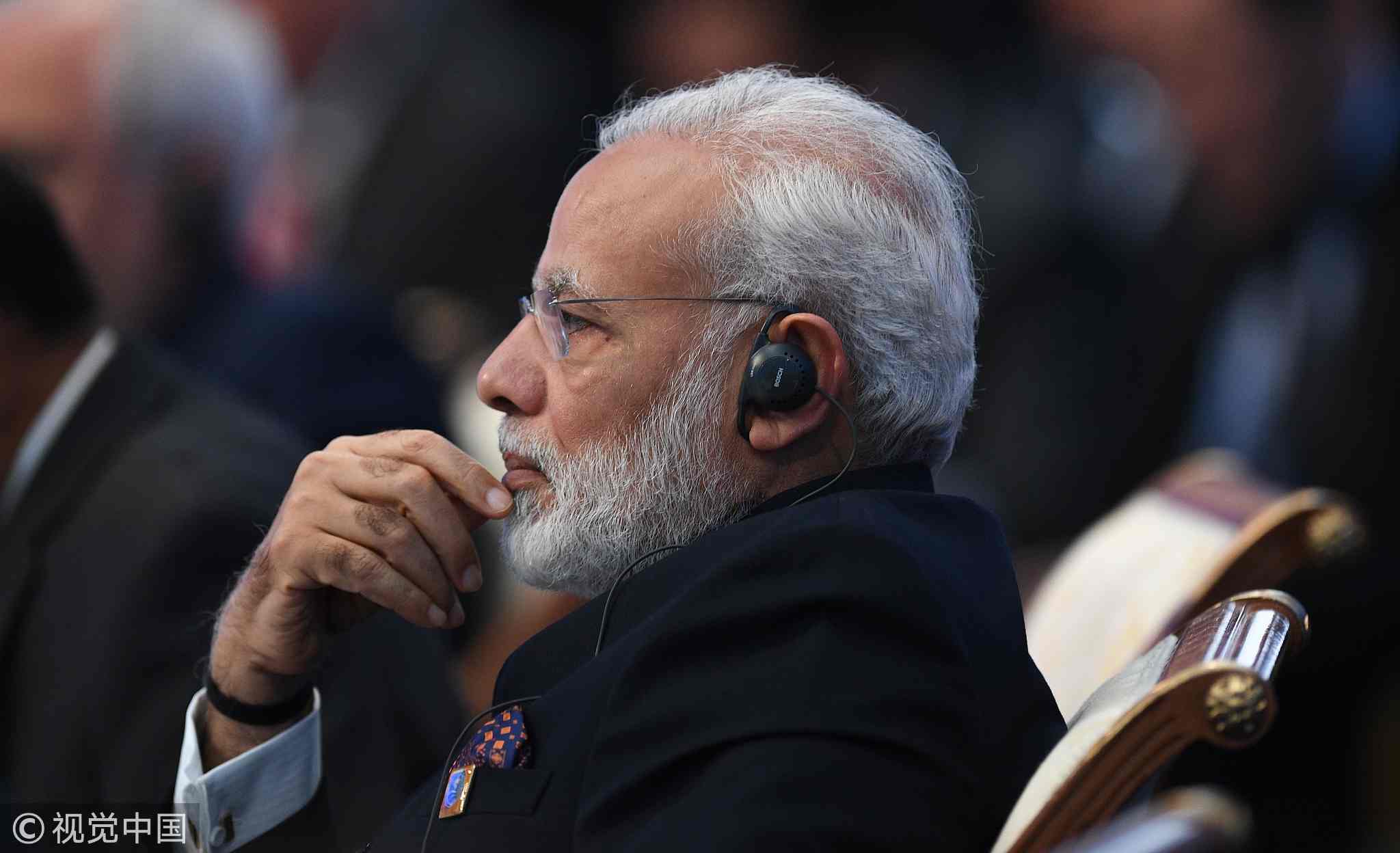 Indian Prime Minister Narendra Modi attends the expanded format meeting of the Council of Heads of the Member States of the Shanghai Cooperation Organization (SCO) on June 9, 2017. (Photo: VCG)

The SCO is basically a regional security bloc. Under the SCO, defense ties are expected to increase, but the recent S-400 system sale had to be sanctioned by the US before it could be implemented. This also casts serious doubts on the extent of India’s willingness to cooperate on defense with SCO member states, while keeping close ties with the West simultaneously.

Under these circumstances, how can India accommodate its interests in these diverging blocs? Surely, the SCO has its own agenda of regional security and cooperation which the member states are committed to. Who will India side with? Can the SCO offer India a better package to involve itself with regional partners rather than trans-regional partners?

India is engaging America, Australia, and Japan in the Indo-Pacific Ocean Dialogue. As US President Donald Trump specifically targeted Russia and China – both SCO member states –  in his State of the Union address in January 2018, can India join the SCO while safeguarding Western interests? India has to come out clearly on its standing so that bold decisions can be made in the SCO Heads of States meeting next month.

In light of the aforementioned, let the SCO member states judge or predict India’s role in the organization.

In fact, member countries of the SCO take up one of the world’s most densely populated areas, which is rich in natural resources, yet the common man suffers. The provision of adequate food, potable water, education, healthcare, and security are still major problems.

It is our strong desire that through the SCO platform, we may achieve more cooperation, connectivity, trade, jobs as well as improved law and order. I’m very optimistic that the day is not far away when we may be able to solve the issues plaguing the majority of the world population.