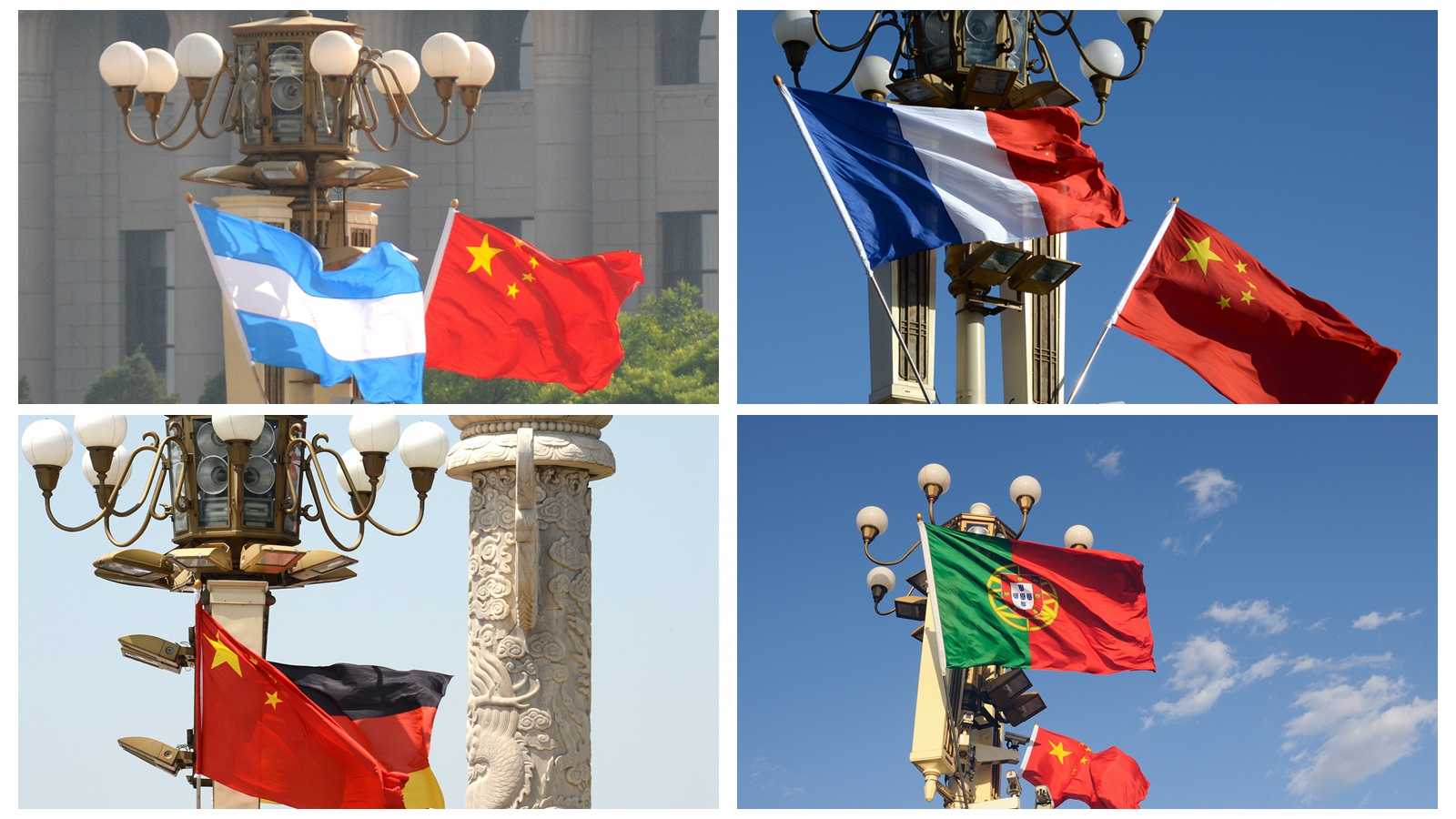 Chinese Foreign Minister Wang Yi visited France, Spain, Portugal and Argentina recently as part of his first trip to Europe and Latin America after the formation of the new Chinese administration.

Along with issues of climate change, trade and the Belt and Road Initiative, China and France discussed potentially cooperating on the Iran nuclear deal.

With US President Donald Trump pulling the US out of the Iran deal, the agreement is now in danger of falling down, even if France and Germany were able to change Trump's mind.

What’s worse, the EU can hardly resist the harms of the American sanctions. With the deep disappointment of Trump’s attitude on the Iran nuclear deal, Europe is seeking China’s support as a sensible option. 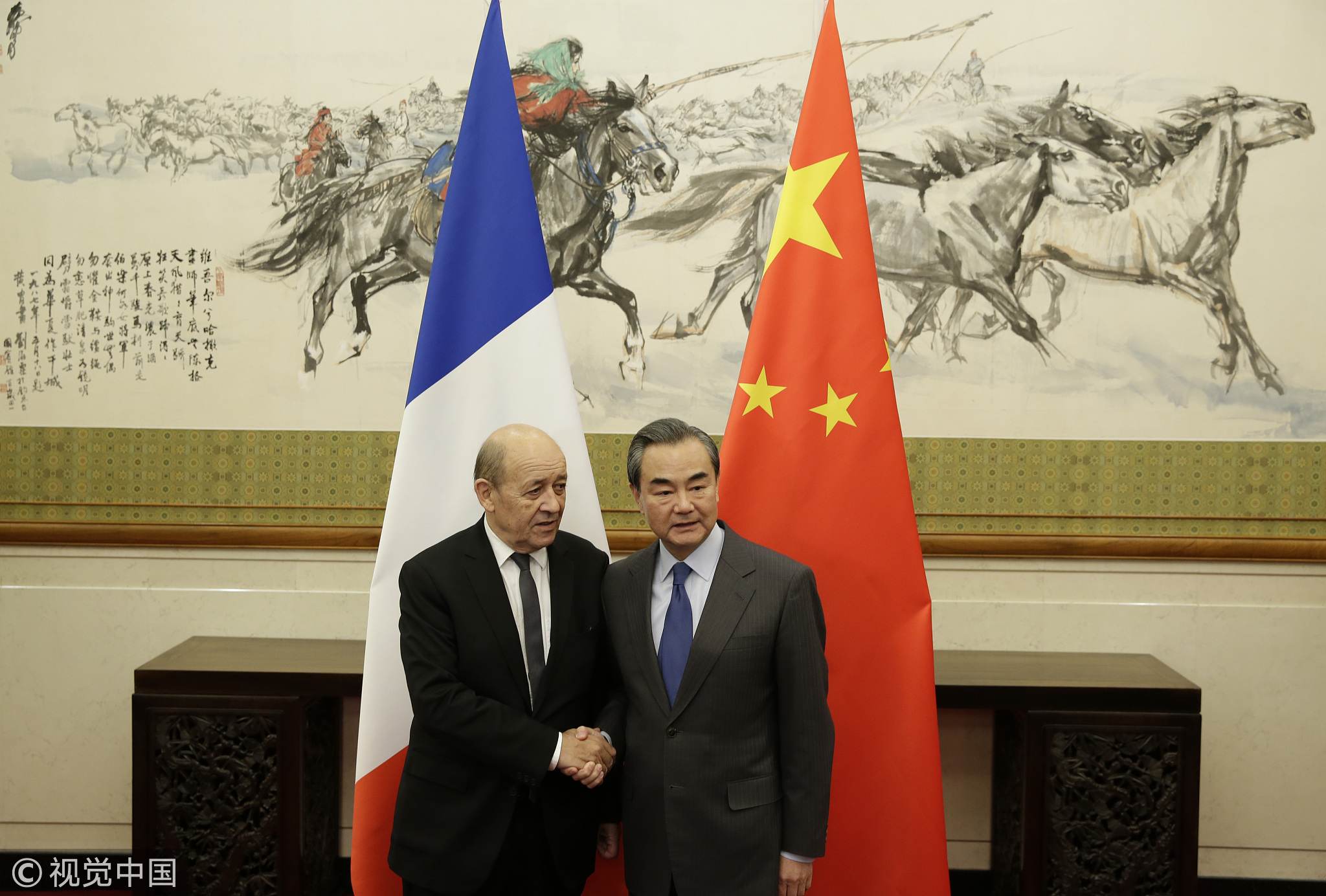 When Wang Yi met with the French foreign minister Jean-Yves Le Drian, both sides agreed that if Iran keeps its promise, France and China would keep their stance as signatory countries. Now it is premature to assert that the transatlantic relationship has substantively changed.

However, with Trump's unpredictability, China is trying to play a stabilizing role and positively responding to Europe’s needs to work together.

It is the time for both China and Europe to face the challenges that face the world today.

In terms of development, the Belt and Road Initiative is becoming more and more acceptable at a practical level, despite of still being misunderstood at the strategic level. 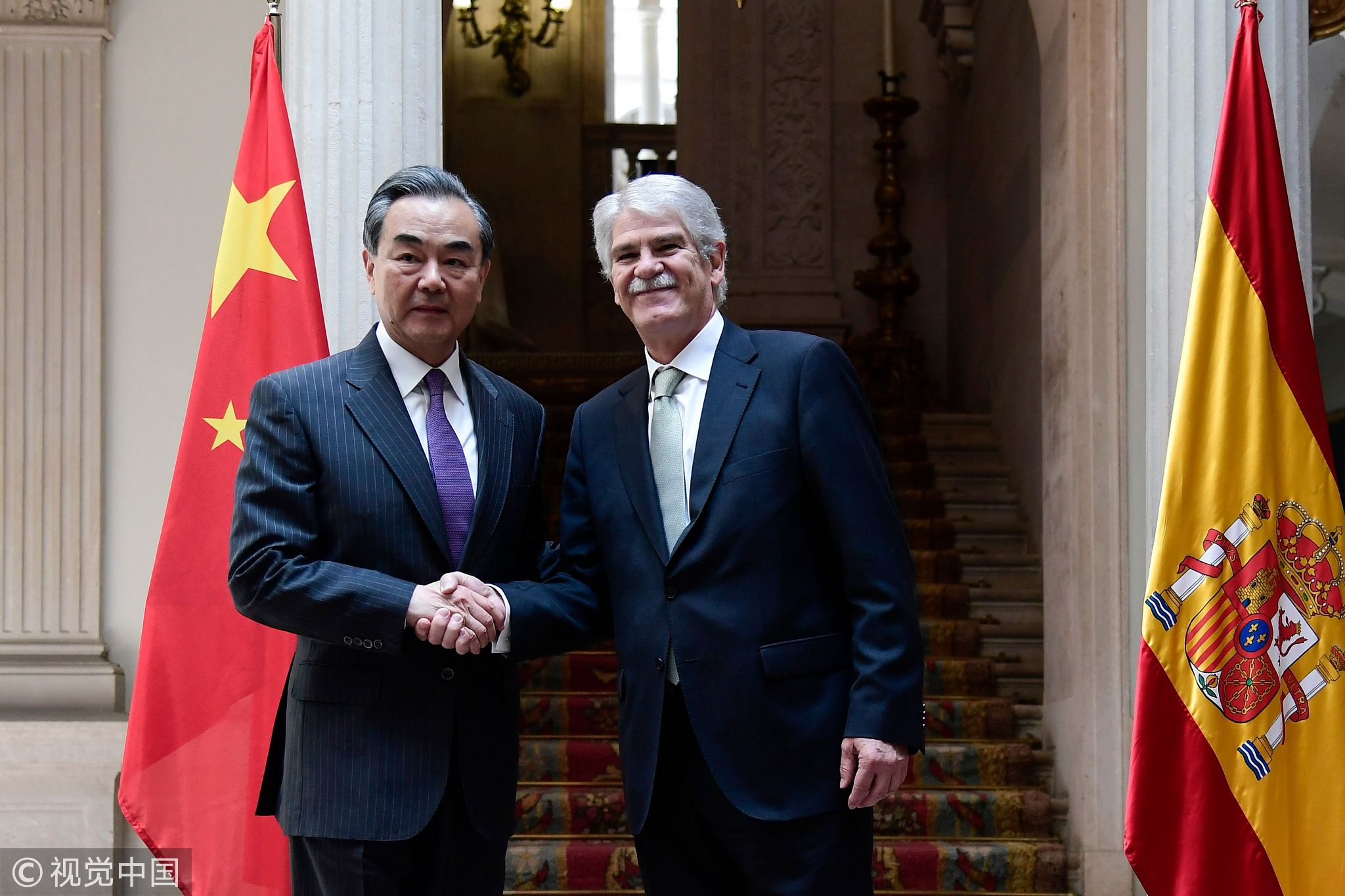 However, Spanish Prime Minister Mariano Rajoy and Portuguese President Marcelo Rebelo de Sousa have both reaffirmed their willingness to participate in the BRI, including welcoming Chinese investment and working for the third-party market cooperation with China.

Nonetheless, Wang Yi’s trip to Europe deepened the cooperative consensus with Spain and Portugal who firmly supported the BRI from the very beginning. The attractiveness of the BRI is not because of China imposing influence, but because such a platform meets the developing and investment needs of participating countries. 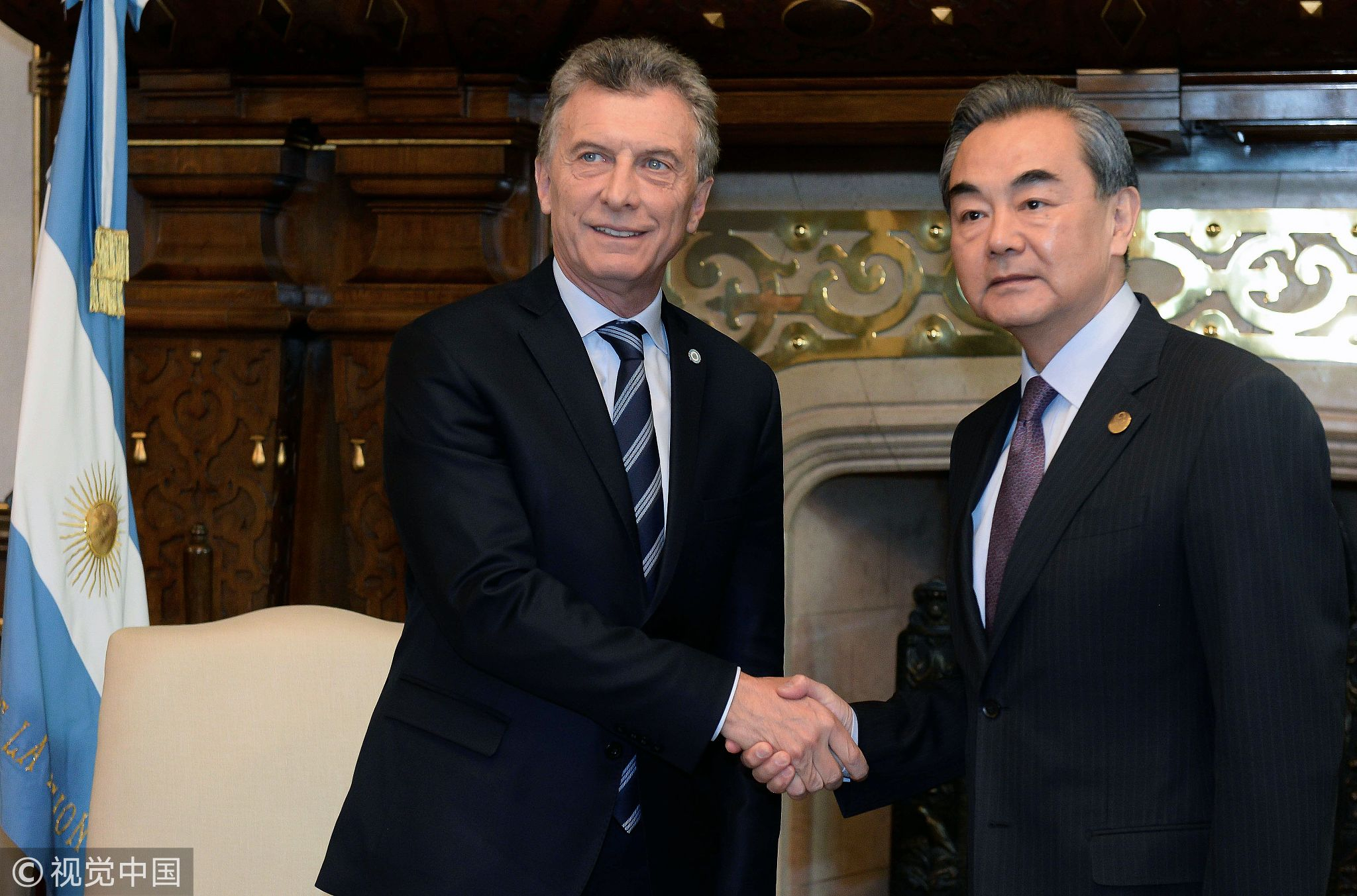 With the relationship between China and Argentina growing closer in recent years, the two countries still have immense potential to enlarge and deepen bilateral cooperation.

Chinese investment in infrastructure is also an opportunity for Argentina’s development. Besides, both countries can do more on regional development issues since the Trump administration shows a calculating attitude on regional trade agreements.

China always advocates for opening up and free trade in promoting regional and global development. It is the idea rather than imposing influence unilaterally that helps China gain acceptance and contributes to its rising role in the international arena.