What you should know about Silk Road International Film Festival 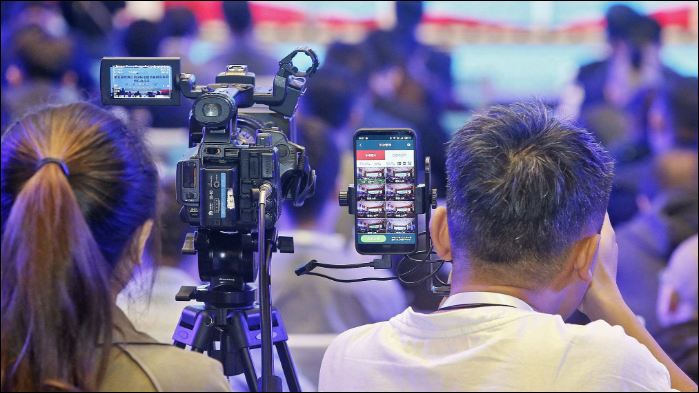 To implement the strategic conception of "the Silk Road Economic Belt" and "21st-Century Maritime Silk Road," the State Administration of Press, Publication, Radio, Film, and Television of the People's Republic of China (SAPPRFT) established the Silk Road International Film Festival in 2014, focusing on countries along the maritime Silk Road.

CGTN will provide the schedule and other information on this year's festival, which will be held in Xi'an from Oct. 8 to 13.

Why Shaanxi and Fujian?

Besides its rich history and culture, Shaanxi is an important geographical location. As the starting point of the ancient Silk Road, Shaanxi is in a unique position to help build "the Silk Road Economic Belt."

Xi'an, the capital of Shaanxi, is also the starting point for Chinese films worldwide since the country's reform and opening up. Western Film Group, located in Xi'an and formerly known as Xi'an Film Studio, has a history of 60 years.

As the birthplace of the "Maritime Silk Road," Fujian serves as a platform for Chinese and foreign film exhibitions, cooperation and trade. Its capital Fuzhou is a gateway city to this maritime route.

There are also different activities each year, such as the trade market in film copyright in 2015 and the VR technology summit in 2016.

As an international film festival, excellent films of different styles from all over the world should naturally be highlighted. Hundreds of films are shown during the festival, not only classics such as "Les Choristes" and "Leon," but also Chinese and foreign films that have been released in recent years and performed well at the box office, such as "Murder on the Orient Express" in 2017.

"Compared with the previous four years, the festival of this year has new features and highlights," said Lu Kelun, deputy director of the Shaanxi Provincial Bureau of Press, Publication, Radio, and Television.

Fuzhou will also hold several film viewings during the festival, with domestic and foreign films of different types from Russia, India, Pakistan, France, Canada, Japan, Hungary, Turkey, Lithuania and many other Silk Road-related countries and regions.

Moreover, several summits will be held in Xi'an with different themes during the festival to bring influential filmmakers together.

As one of the important events of the festival, "the Golden Silk Road Honor" will recognize excellent works and individuals.

The jury consists of seven members, and the famous director Xie Fei is the chairman of the jury.

Identified films and individuals including "Best-animated Film," "Best Documentary," "Best Actor," "Best Actress" and "Best Film" will be chosen from the registered 565 films for the exhibition. The result will be announced at the closing ceremony on Oct. 13.