BRI NEWS Where is the future of NATO?

Where is the future of NATO? 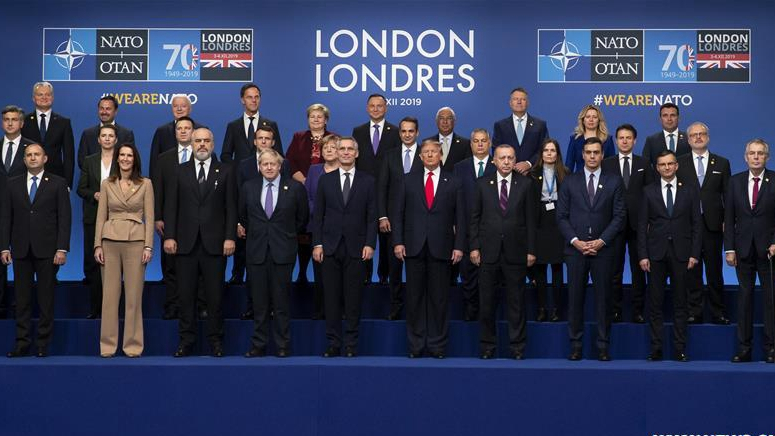 French President Emmanuel Macron told the Economist magazine last year that NATO was experiencing "brain death." Whether Macron's comments are exaggerated or not, there is little doubt that NATO is facing – if not a crisis – then a pivotal moment in its history.

NATO was originally a product of the Cold War launched in 1949. This military alliance was bound by an agreement that an attack on anyone member state would be considered an attack on all. Its membership includes most of Europe and Turkey. Since its origins, NATO has grown from 12 to 29 countries, most recently accepting Montenegro in 2017. This growth underscores the fact that it is a large alliance whose membership is valued.

But it is clear that it is at an important turning point. The United States has long played a central role as a dominant member with the largest military and biggest contributor amounting to three-fourths of NATO's defense spending overall. NATO has long been an important part of American defense policy as a result. While the U.S. has regularly urged its European member states to increase their defense spending, the U.S. has traditionally been content with its central role.

While the end of the Cold War proved an important event causing NATO to reimagine its place in global affairs, perhaps no less a seismic change has taken the form of U.S. President Donald Trump's election. Trump has increasingly withdrawn both interest and influence over the military alliance leading some to wonder if he intends to pave the way for exiting it – a move many still find unthinkable. 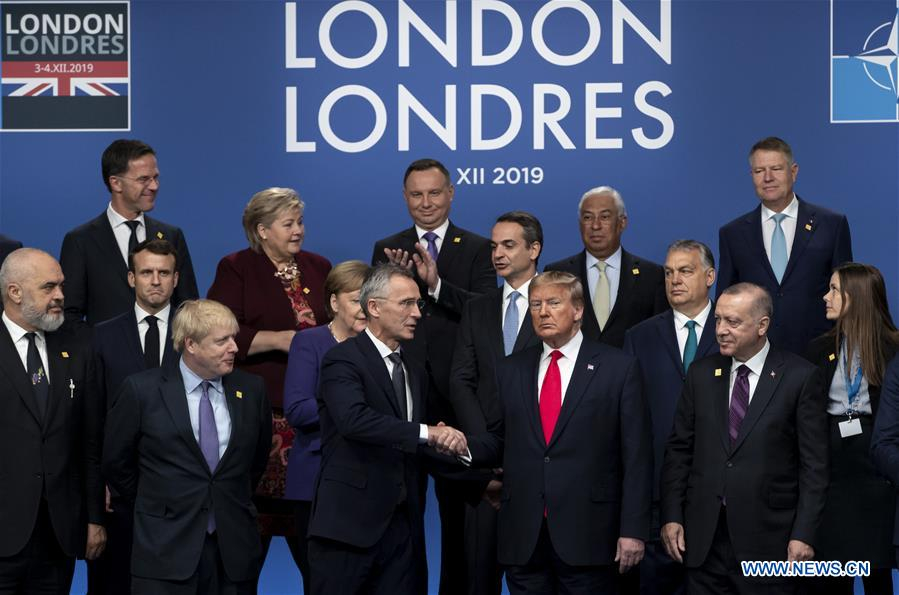 NATO leaders after a group photo at NATO Summit in London, Britain, December 4, 2019.

Nonetheless, it is clear that NATO is functioning and beginning to carve out a role for itself where the U.S. is no longer the dominant player it once was. This is a result of the leadership vacuum Trump has created out of choice. While America is still influential – and continues to use NATO where it can to advance American strategic interests – its global standing has diminished under the often chaotic and unpredictable presidency of its Commander in Chief.

One area that the Trump presidency has been suggesting is that NATO might expand to begin, including the Middle East. There would be nothing new in the U.S. trying to use NATO to further its wider strategic defense interests. But such a move would create a potentially damaging source of division between NATO allies who are split on key issues.

An example is Trump's rift with its European partners over Iran, but there could be many others. While NATO's purpose might require readjustment to meet emerging needs, this project becomes more difficult with declining American support for a much larger organization. This does not mean expansion into the Middle East or other new regions is impossible, but that any attempt to do so would create division and weaken NATO further.

A further source of division is Britain's commitment to having Huawei help build non-core parts of the UK's new 5G network. This has led UK allies like the U.S. and Australia to threaten pulling out of a shared intelligence network, which might yet happen.

NATO is not going anywhere soon and will remain an important strategic military alliance for the U.S. and its allies. But it is clear that the shared sense of commitment for its place in a common defense arrangement is under the stain.

The next crucial event will be U.S. elections. Neither Republicans nor Democrats are as strongly supportive of NATO as they were in recent years. However, if there are four more years of President Trump, much can still change – and nature and timing is as unpredictable as his presidency.