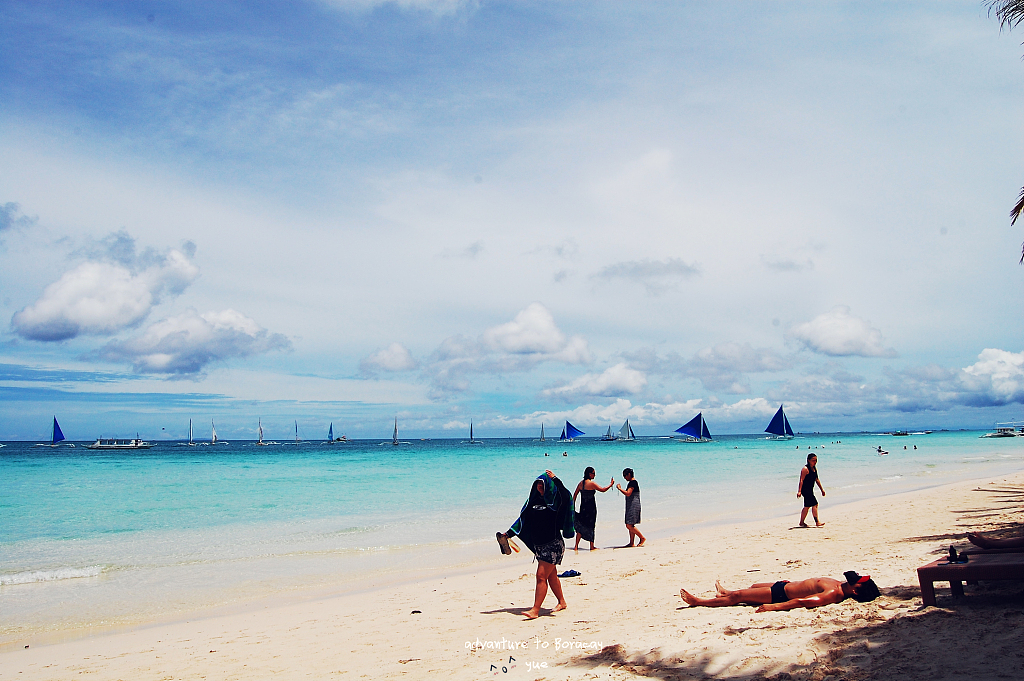 MANILA, Aug. 1 (Xinhua) -- El Nido beaches on the Philippine western island-province of Palawan will remain open to tourists while undertaking a sixth-month cleanup to restore the pristine beauty of the resort, the country’s Environment Secretary Roy Cimatu said on Thursday.

However, he said swimming and boating will be banned in some parts of the islands.

As one of the world’s best resorts, El Nido is famous for its limestone formations, astonishing fine white sand beaches and turquoise waters.

The Philippines is undertaking a massive cleanup of El Nido after it was found that waters in some parts of the islands are contaminated with human waste.

“We gave them 20 days effective August 5 to 25. They have 20 days for them to submit the result of the investigation and inspection,” he said.

Cimatu said that he has ordered the creation of an inter-agency task force that will look into violations of establishments in El Nido.

“The instruction to our (environment) regional director is to come up with an inter-agency task force to undertake investigation and inspection on the establishments, including the households there,” Cimatu said.

He said the task force should also include in its report the establishments who are operating without a permit, without accreditation from the tourism department, and those who put up resorts in the timberlands without permits from the government.

"They will look into these and the instruction was to make a recommendation, if there will be a closure of individual (establishments), not the whole El Nido. There might be some closure of establishments violating the prescribed laws,” he said.

Last year, the Philippine President Rodrigo Duterte ordered the shutdown the world-class Boracay island resort in the central Philippines. He accused the island’s hotels, restaurants and other businesses of dumping sewage directly into the sea and turning it into a “cesspool.”

After the six-month rehabilitation, Boracay reopened in October last year.