BRI NEWS Who will choose investment partners for Latin America?

Who will choose investment partners for Latin America? 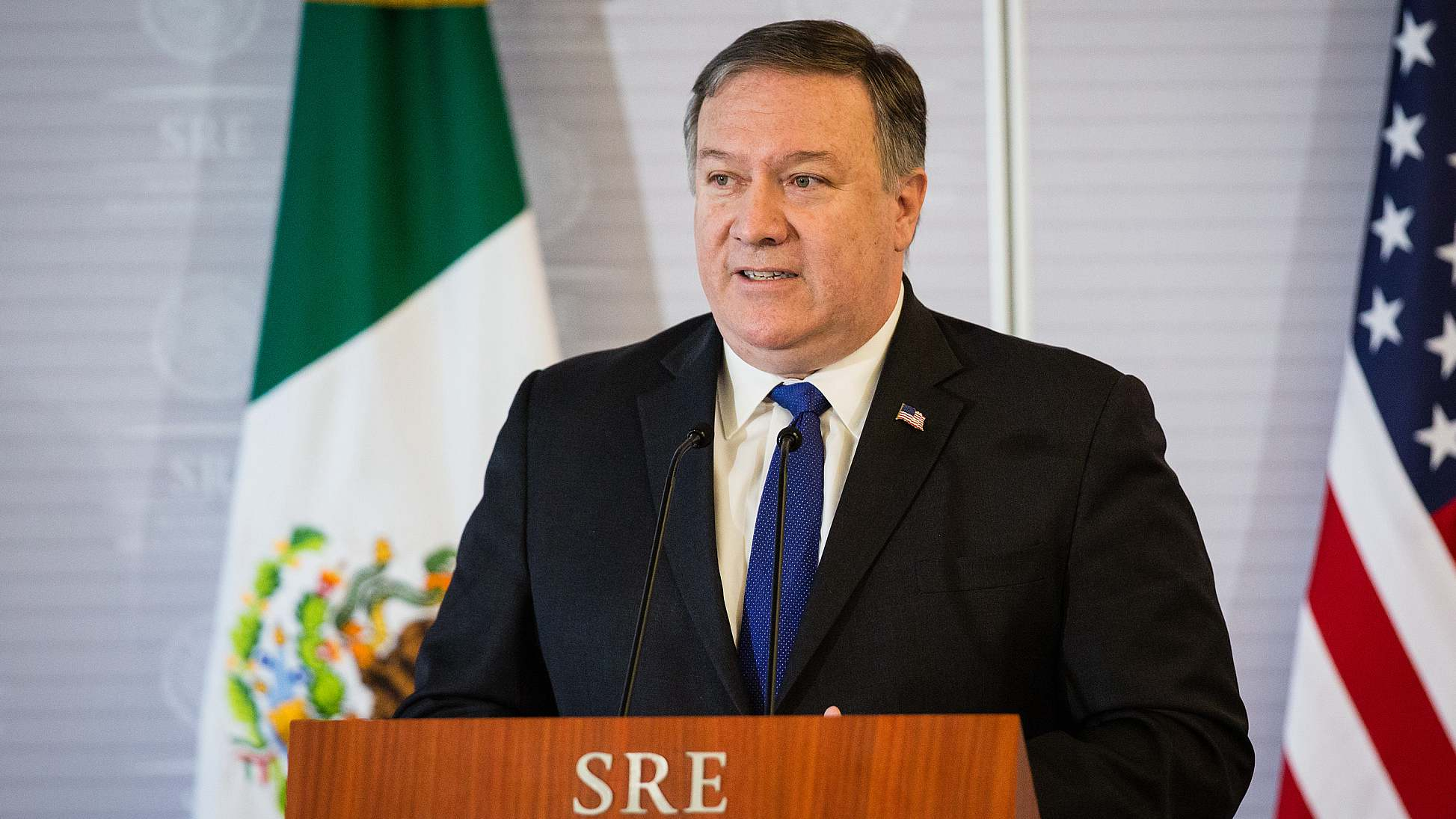 US Secretary of State Mike Pompeo warned Latin American leaders last week in Mexico about the risks of seeking Chinese investment, saying "When they (the Chinese) show up with deals that seem to be too good to be true it's often the case that they, in fact, are."

But he failed to give specific examples.

This was not the first time Pompeo castigated China. Earlier this year, he was making similar statements about Chinese investments in Africa.

Zhao Hai, a research fellow at the Chinese Academy of Social Sciences, thinks "strategic competition" with China is the real motive behind Pompeo's comments.

"Latin America… those states are independent states. They are sovereign states; they have the right to decide their own political and economic policy, particularly their foreign policy towards China," Zhao emphasized.

"And secondly, relations between China and Latin America are strengthening mostly because they need each other, their economies are mutually complementary and beneficial to each other. That's why they are getting closer to each other. For instance, the trade between China and Latin America increased almost 16 times since China entered the WTO, and last year both sides reached nearly 260 billion US dollars in trade," Zhao added.

"It's not just the right of these countries to engage with the best economic partner," said Max Wolff, chief economist at the iCash Group. "It's the job of the government of this society to pick the best partner wherever they are from and whoever they are. If they don't pick the best partners because they are nervous or because tradition dictates, they fail their responsibilities in economic developments."

In an article published in the Miami Herald in September, Latin American diplomats said that the US has only itself to blame for the rise of Chinese influence in the region. It's all because of US disengagement.

Wolff believes the reason for this "disengagement" is that the US has trouble competing for projects.

"Our engineer (in the US) tells us that infrastructure now gets a grade of D, one of the worst grades you can possibly get," he points out, "I think some of the voices coming out of the US are not familiar with the development in Latin America, Africa, Asia and around the world for the last 20-30 years, the US unfortunately now is a global lagger in infrastructure both at home and abroad."

But it remains to be answered that to what extent those trade agreements can help infrastructure building in Latin America.

"American investment in this region has tended to be very much focused on short-term financial profits," as Wolff points out, "and that is not conducive to infrastructure development and infrastructure funding."

On the other hand, Latin America, like many other developing worlds, needs infrastructure. As Zhao points out, "The Belt and Road Initiative… the key to increased connectivity between China and other countries. I think it's right for them (Latin American countries) to choose this."