BRI NEWS Why Africans should know about China's Two Sessions

Why Africans should know about China's Two Sessions 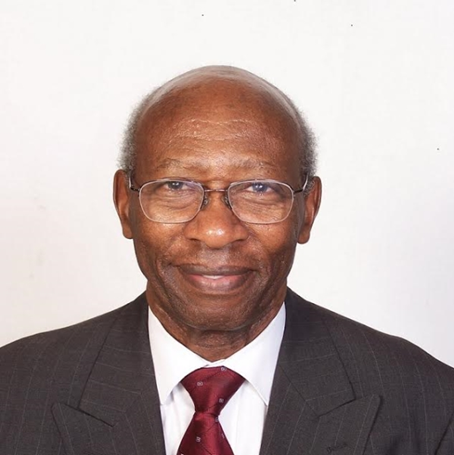 China's Two Sessions in 2018 had many aspects worthy of reflection for an African. Among these are the Thought on Socialism with Chinese Characteristics for a New Era, ecological development as a constitutional responsibility, and the permanent fight against corruption.

The list of achievements by China over the last five years is impressive. Obviously, these achievements belong to people who have worked hard, and they attained their success because of the positive atmosphere enhanced under President Xi Jinping's leadership. For example, nothing in the contemporary world shows a grander vision than the Belt and Road Initiative. It is true that the initiative will project China to the rest of the world, but the world will project itself right back. As a result of the initiative, China will be changed by the world as much as it will change the world. 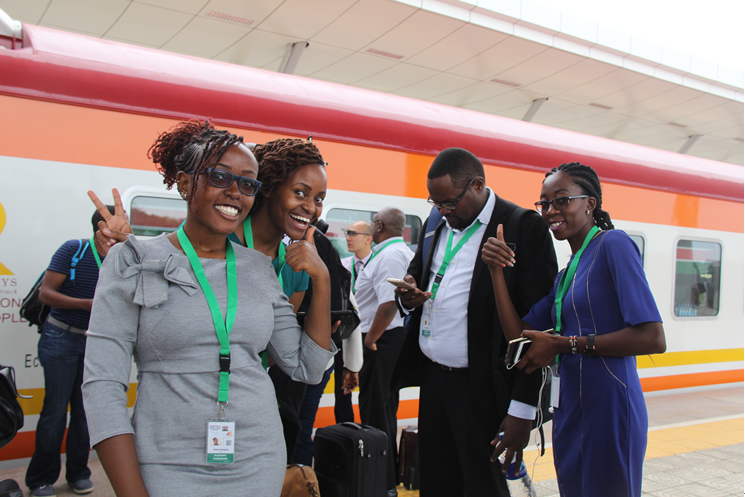 It is clear that China is not short of thinkers, for example, the "Thought on Socialism with Chinese Characteristics for a New Era" stands out precisely because it represents most Chinese people's thoughts about China's position in the world.

the "Thought on Socialism with Chinese Characteristics for a New Era" resonates with the aspirations of the Chinese people. They speak to people's aspirations in a straightforward, simple and precise manner.

The elevation of the "Thought on Socialism with Chinese Characteristics" and "Scientific Outlook on Development into the Constitution" shows the world that the thoughts and values in China are compatible with socialism and they are able to lead China to the path of development.

The ideology catches the attention of many including Africans for whom development inspired by the West has been advocated as the removal of African traditional thoughts, institutions and values. the "Socialism with Chinese Characteristics" and "Scientific Outlook on Development" give Africans hope that they too might attain development without abandoning their cherished characteristics. 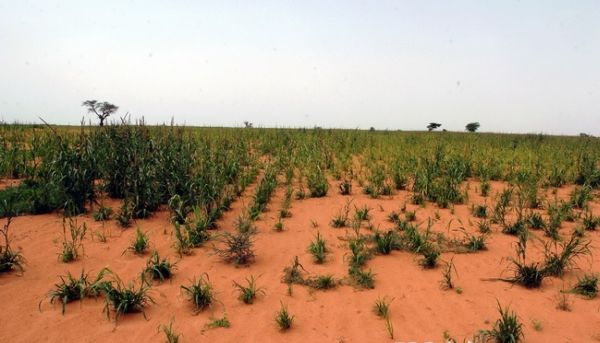 Many leaders around the world watching the Two Sessions were impressed by the scale and significant success in the anti-corruption campaign during President Xi Jinping’s first term. Many of the leaders know well that corruption undermines their efforts to improve citizen’s livelihoods.

Instead of slowing down, the battle on corruption is being scaled up.

Enlarged anti-corruption units linked to the office of the Procurator, as well as the CPC, are being created at provincial, city and county levels.

By making anti-corruption an integral part of day-to-day governance China's anti-corruption is no longer a temporary practice carried out by ad hoc high-level commissions. Usually corruption reappears a period of time after the investigation and punishment are over.

Additionally, investigation of corruption focuses on the corrupted officials. China's approaches focus on both the bribery and the grafter.