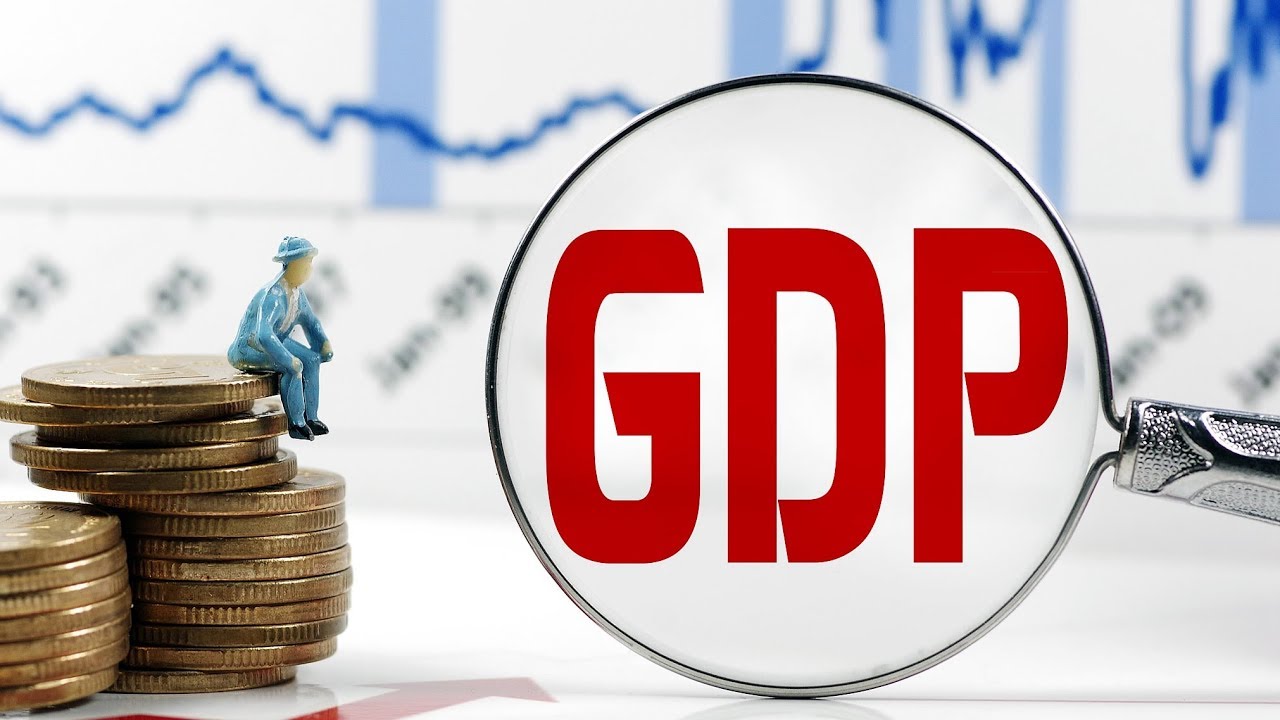 The Washington-based lender made the projection in its report titled "Bangladesh Development Update, Tertiary Education and Job Skills," launched at its Dhaka office on Thursday.

According to the report, macroeconomic stability in Bangladesh is expected to be sustained with less than 6 percent inflation.

The World Bank report warns of uncertainty in global economy, domestic risk in financial sector and exchange rate appreciation that may create a challenge for Bangladesh's competitiveness.

To achieve growth vision, she stressed the need for more human capital development in the country.

After the completion of the mega Padma bridge, 25 meters in width and 10 km in length, which is being built with Chinese assistance over the Padma River, Bangladesh will see at least one more percent GDP growth, said the minister.

Implementation of many more mega infrastructure projects will also help the country generate the rest of the expected growth, he added.