YANGON, Aug. 15 (Xinhua) -- The International Finance Corporation (IFC), a member of the World Bank Group, will help a Myanmar private bank undertake a project to transform its business operation, according to Myanmar Citizens Bank (MCB) Thursday. 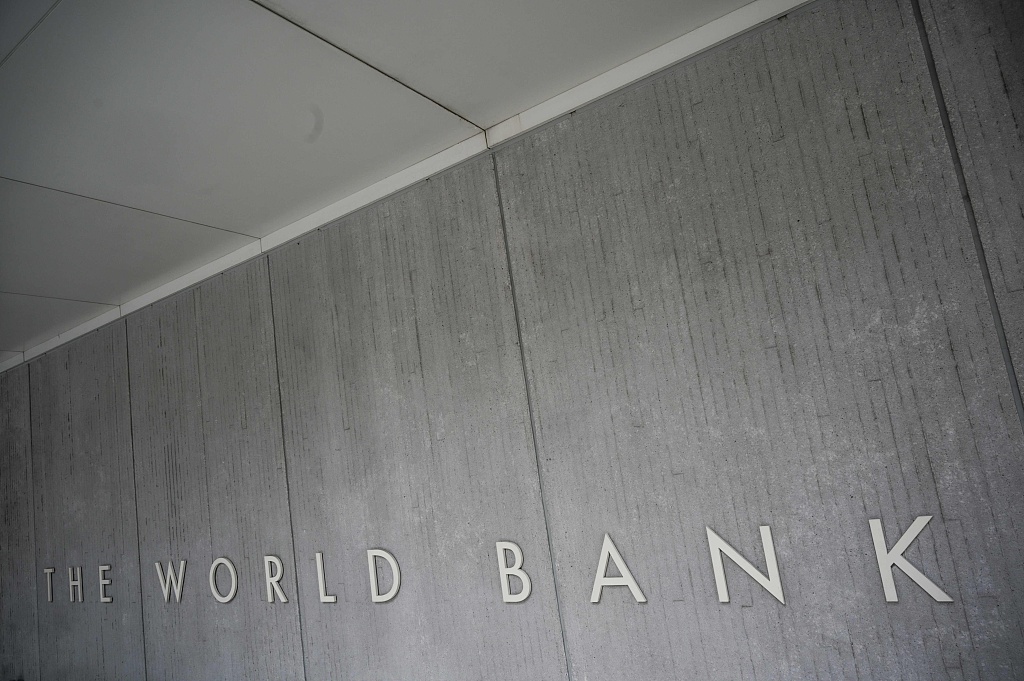 The IFC and the MCB signed the agreement on Wednesday, which will increase the number of MCB and their access to finance for businesses, thus strengthening small and medium enterprises (SMEs) and retail banking segments and promoting better banking, said MCB Chairman U Toe Aung Myint.

The project will be delivered over two years, focusing on optimizing products and channels, improving branch and sale network, optimizing credit and risk management strategies as well as streaming organizational management, he said.

He quoted an index in 2017 as saying that only around 26 percent of adults in Myanmar are estimated to have an account at a financial institution. For businesses, just 7 percent of SMEs have a line of credit or loan and 56 percent of enterprises in Myanmar do not have a saving or checking account.

Complementing the government's banking reform over the past few years, IFC and MCB are building to a more stable and robust banking environment which will increase investors' confidence in Myanmar, he added.