COLORADO SPRING, the United States, Sept. 24 (Xinhua) -- The World Gold Council (WGC), a world leading organization for the gold industry, announced on Monday at its annual meeting in Colorado Spring, a resort town in the state of Colorado, to establish its China Chapter. 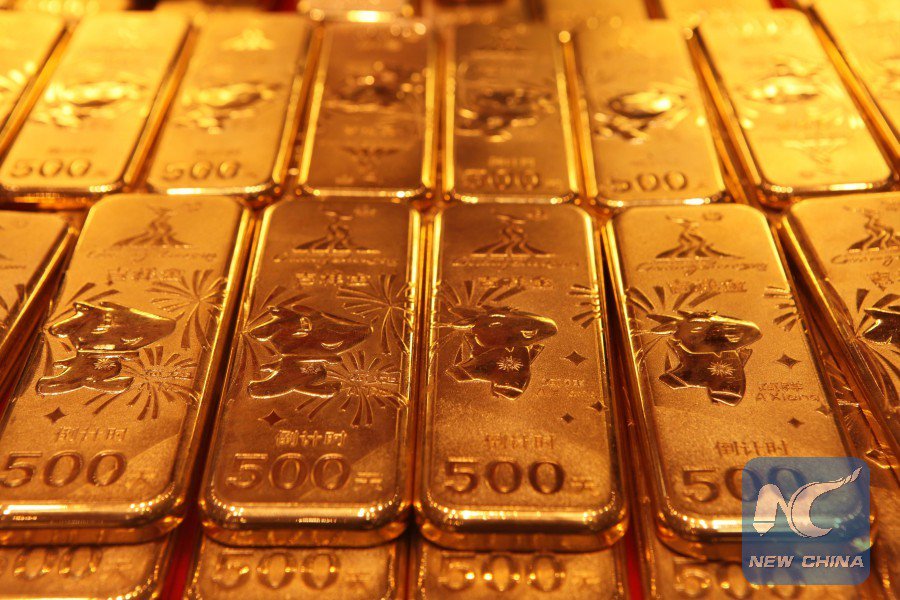 David Harquail, chair of the WGC, said in a statement that the decision was aimed at better reflecting the shape of the global gold mining industry and enhancing cooperation between the group and China's gold industry.

"The Chinese gold industry has developed phenomenally over the past couple of decades, and China is now the largest producer and consumer of gold globally. As such, we are delighted that the World Gold Council's membership is expanding," Harquail said.

In a speech after Sunday's vote when the WGC made the decision, Song praised the WGC's efforts to develop the world gold industry, especially in China, saying the new sub-council represented another significant milestone achieved by the London-based organization, which was founded in 1987.

He said that China's gold industry in recent years had focused on promoting scientific and technological innovation and changing the pattern of economic growth in order to achieve sustainable and high quality development.