State leaders and heads of international organizations have recently expressed their support for China's battle against the novel coronavirus and commended China's measures in preventing and controlling the epidemic. 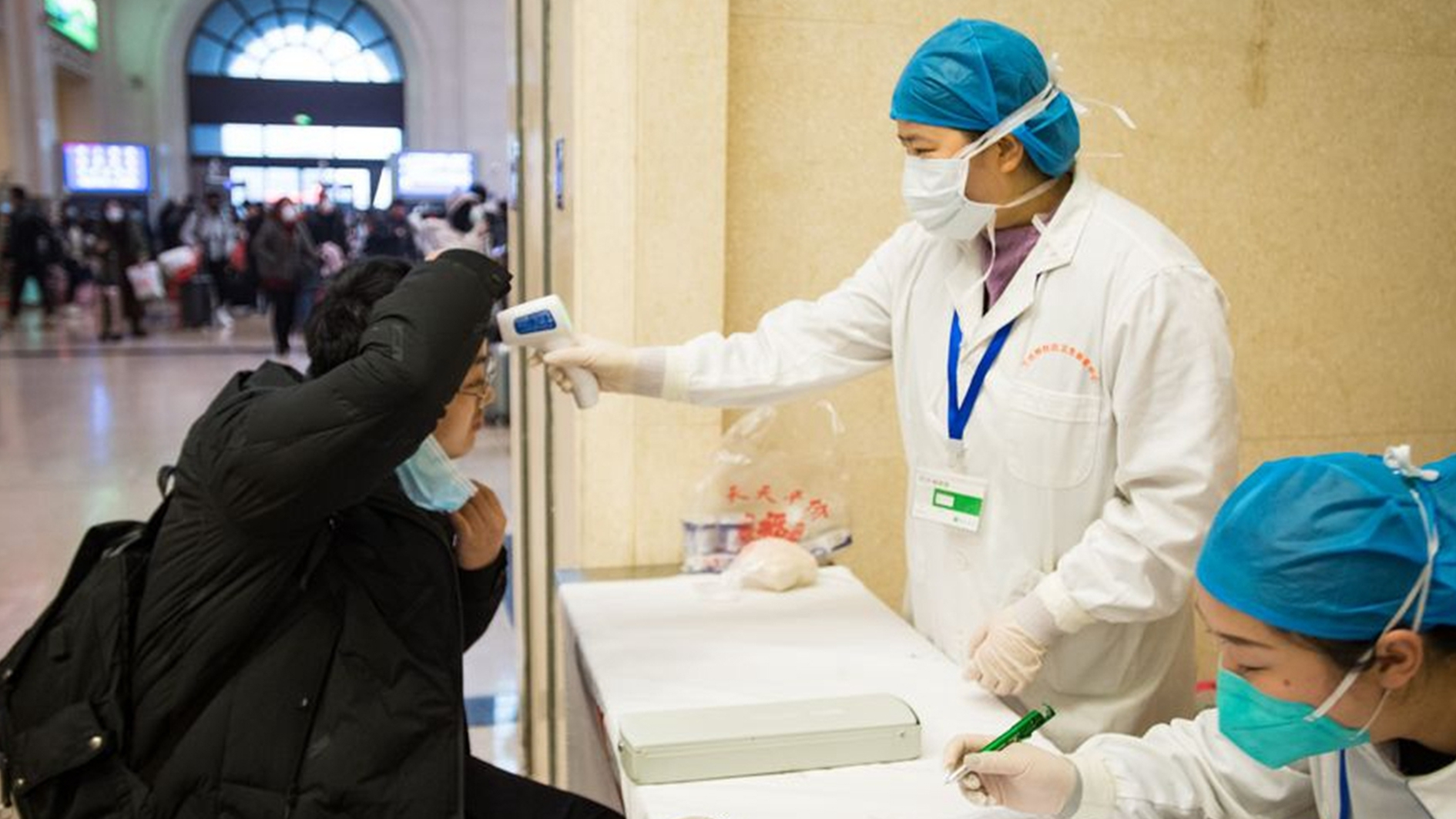 Pakistani President Arif Alvi said that China's effective measures against the outbreak have been widely recognized by the international community, expressing confidence that the Chinese people, under the leadership of the Communist Party of China, will definitely overcome the challenge.

Myanmar President U Win Myint said that he believed the Chinese people, in a united and cooperative spirit and under the leadership of President Xi Jinping, will successfully control the spread of the epidemic.

Expressing his gratitude for China's efforts to guarantee the safety of Cambodians in China, Cambodian Prime Minister Samdech Techo Hun Sen said his country will stand with China through thick and thin and the two will overcome the epidemic together.

Maldivian President Ibrahim Mohamed Solih said that the island state highly appreciates the openness, transparency and responsibility that China has shown in the battle against the epidemic.

He hopes that Kazakhstan and China can strengthen coordination and overcome the common threat as early as possible.

Kyrgyz President Sooronbai Jeenbekov thanked the country for taking good care of the Kyrgyz nationals in China and expected China to defeat the epidemic at an early date.

Tajik President Emomali Rahmon wished all patients infected with the coronavirus a quick recovery and expressed confidence that the measures taken by the Chinese leadership and the government to contain the outbreak will achieve its anticipated outcome.

Uzbek President Shavkat Mirziyoyev said his country is willing to work with China to tackle the epidemic.

Azerbaijani President Ilham Aliyev said the Azerbaijani people stand united with the Chinese people and his country is willing to provide all necessary assistance to China.

Italian President Sergio Mattarella wished those who contracted the virus a quick recovery.

Italy stands ready to provide China with all forms of support that are conducive to dealing with the epidemic, he said.

The bravery and solidarity manifested by the Chinese people have won respect from around the world, including in Poland, he said.

Czech President Milos Zeman said his country stands shoulder-to-shoulder with the Chinese people to combat the epidemic and will provide aid within its capacity to the Chinese side.

Croatian President Kolinda Grabar-Kitarovic said she believes the Chinese side can get the epidemic under control soon, and that the Croatian people stand ready with the people of China.

He firmly believes that China, under the leadership of President Xi, will conquer the epidemic.

Maltese President George Vella said the Maltese people will go all out to support the Chinese government in fighting the epidemic.

He believes that China is capable of defeating the epidemic quickly. The Egyptian side will spare no effort to support China.

Nigerian President Muhammadu Buhari said China winning the battle against the coronavirus is just a question of time.

President of Guinea Alpha Conde said his country will always remember the precious assistance and selfless help that China offered while Guinea was combating the outbreak of Ebola virus.

He believes that the Chinese people will defeat the epidemic.

President of Seychelles Danny Faure said his country appreciates the triumphalism and strength of the Chinese government and people in face of the epidemic as well as China's commitment and efforts to prevent the spread of the virus.