Xi'an Metro | Discover the glorious scenery along the Line 1

Each station of Xi'an Metro Line 1 has its unique logo, which is aesthetic and easy to identify.

Xi'an Metro Line 1 is the second completed and operated metro line in Xi'an City. The symbol color of Metro Line 1 is blue. The first phase of project (from Fangzhicheng station to Houweizhai station) went into operation on September 15, 2013, and the second phase of project (from Houweizhai station to Fenghe Forest Park station) was put into operation on September 26, 2019. At present, phase III is under construction. 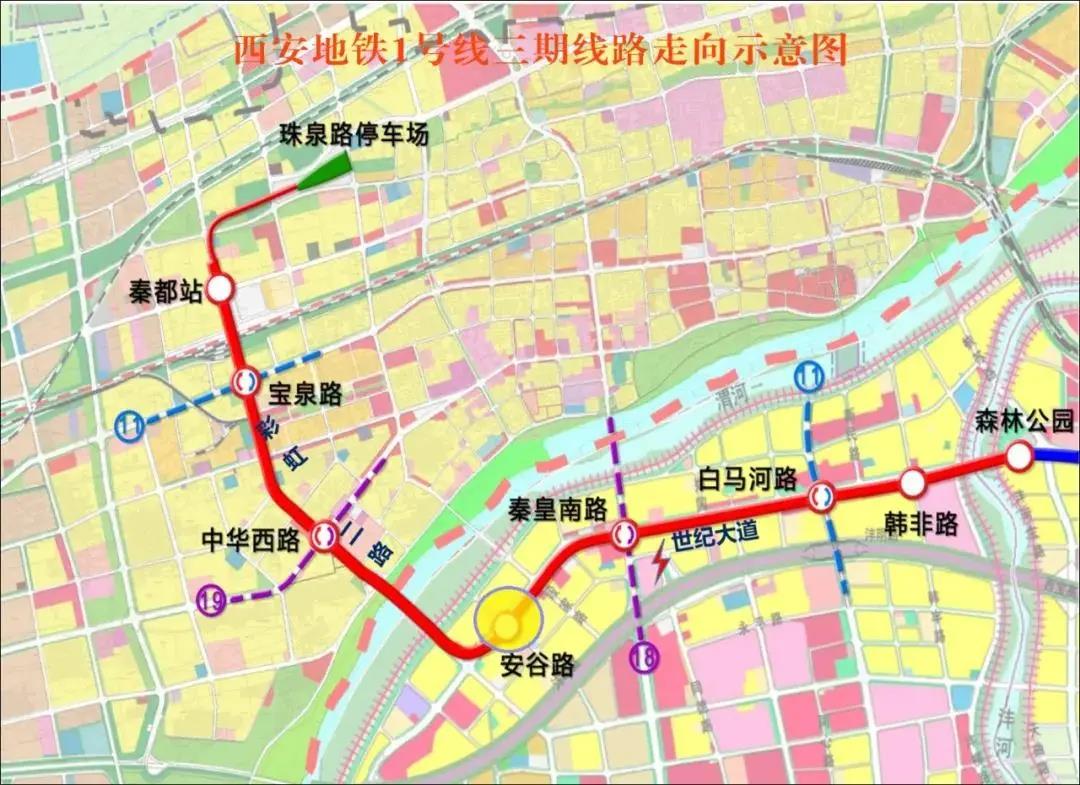 Phase III of Xi 'an Metro Line one is currently under construction. It starts from Fenghe Forest Park Station in the East and ends at Qindu High-speed Railway Station in the West. It crosses Fenghe River, Weihe River and runs through the central areas of Xianyang. It can be said that metro line one connects Xianyang High-speed Railway Station, Xianyang downtown area and the south bank of Weihe River.

Views along the railway 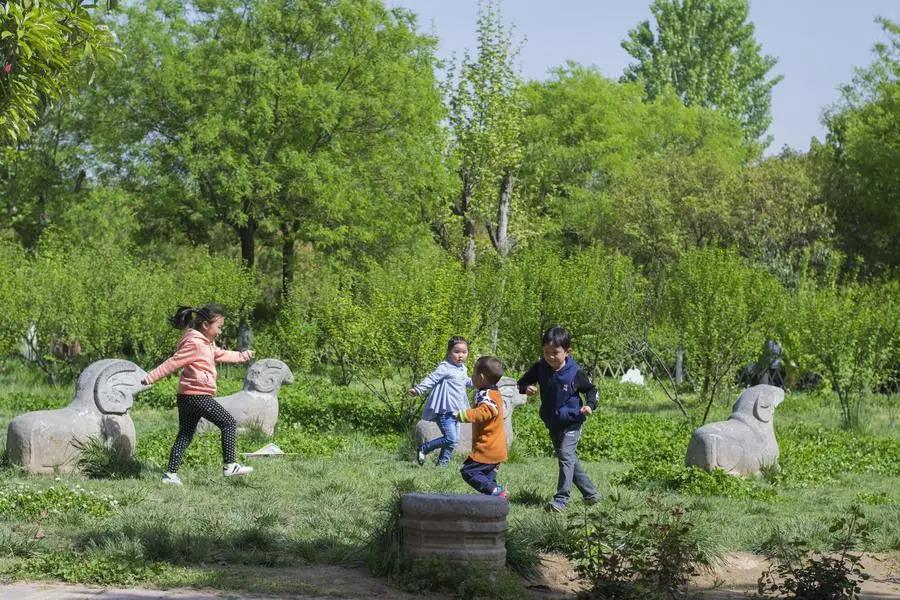 Fenghe Forest Park, the only forest park that Xi'an Metro goes straight through, is located in the triangle area enclosed by Fusu Road, Fenghe River, and the Century Avenue. It covers an area of 256 mu, which is the forest oxygen bar of the city. 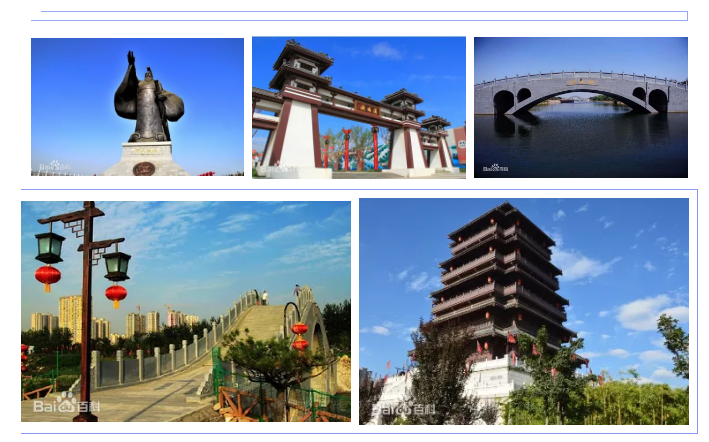 The source of Hancheng Lake is Fenghe River in the west of Xi 'an City, which is pumped into the Hancheng Lake through the diversion pipelines, with the water flowing around the scenic spot in the form of eight rivers. The lake not only relieves the drainage pressure of the city, but also enriches the cultural landscape. As a purpose of carrying forward the Chinese Culture, various landscapes has been added while constructing the Hancheng Lake and endowed with historical significance. People can feel the cultural heritage of the Han Dynasty while playing. 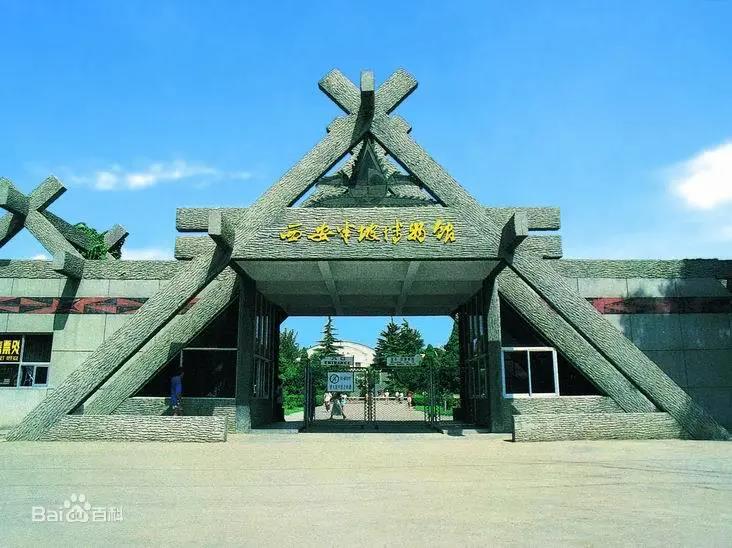 Xi'an Banpo Museum is located on the east bank of Chanhe River in the east suburb of Xi 'an, covering an area of 107.4 mu. It was built and officially opened to the public in April 1958.

There are more than 18,000 cultural relics in the collection, with more than 4,000 relics above Grade III, over 300 fossil specimens, and a number of human and animal bone specimens from the Neolithic Age.

Location: No.155, Banpo Road, Eastern side of Xi'an City