President Xi Jinping attended the Sochi Winter Olympics at the invitation of Russian President Vladimir Putin in 2014, when they agreed to get together for Beijing Winter Olympics eight years later in Beijing.

On February 4, Putin arrived in Beijing for the opening ceremony of Beijing 2022 Winter Games and met with President Xi, marking the 38th meeting between the two leaders since 2013. 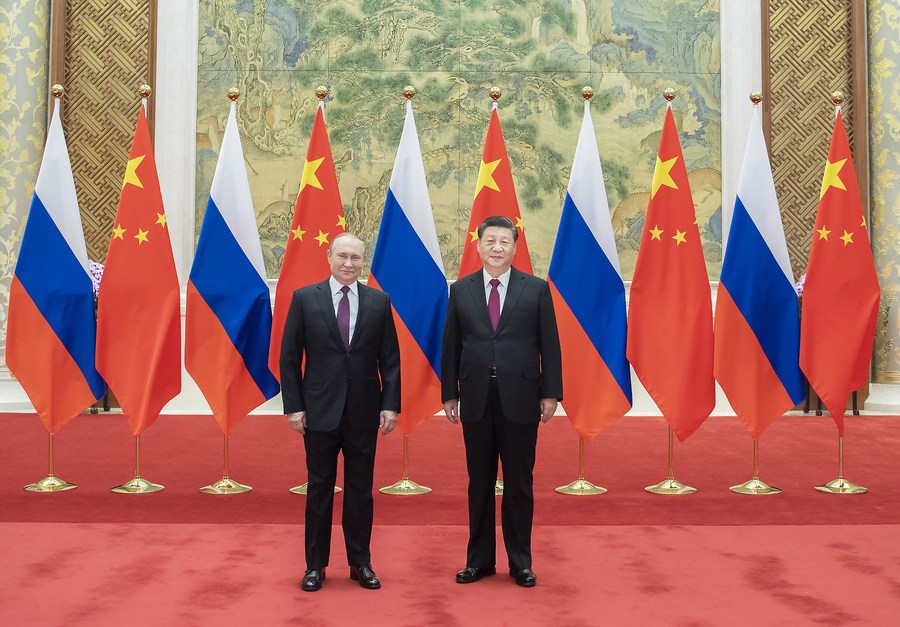 Xi and Putin have fulfilled their promises, and their "new spring meeting" on February 4 will inject more vitality into China-Russia relations.