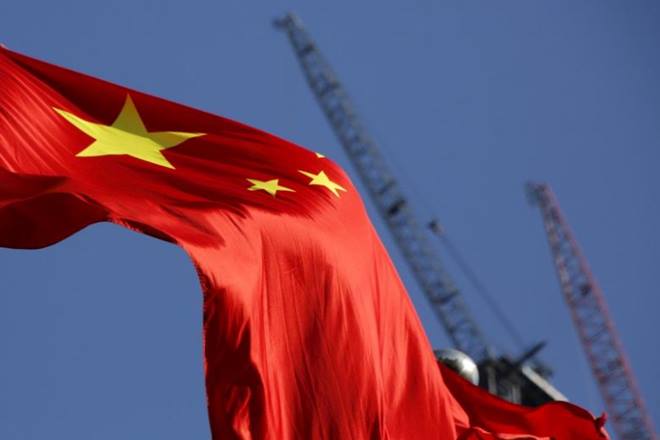 Chinese President Xi Jinping will start his visit to the Middle East and Africa on Thursday. Chinese experts said his trips could help more countries benefit from the China-proposed Belt and Road initiative.

Xi will visit the United Arab Emirates (UAE), Senegal, Rwanda, South Africa and Mauritius. Xi's visit to the UAE is the first by a Chinese head of state  in 29 years.

Hua Liming, China's former ambassador to the UAE, told the Global Times on Wednesday that "the UAE had a deep relationship with China on trade and labor since the 1980s. Crown Prince Mohammed is a visionary and ambitious figure among the new generation of Middle East leaders. He believes China will become a huge energy market, so he fully supports energy cooperation with China."

The Belt and Road initiative has provided new opportunities for both sides to deepen their cooperation, Hua said. "In order to bring China into the upstream of its energy market, the UAE has offered special managerial and operational rights for ground-based and sea-based oil fields to Chinese companies."

Among the Middle East countries, the UAE is at the forefront of technological innovation, and it's also more stable and globalized than others in the region, Hua said. "For instance, the UAE is surrounded by desert, and sea water desalination technology has helped it modernize and develop its agriculture industry without serious pollution. So, future China-UAE cooperation will not be limited to energy."

This will be Xi's first overseas visit since being re-elected as Chinese president in March, and is a major diplomatic move toward developing countries amid changing international circumstances, Kong said.

"Aside from South Africa and Mauritius, other African nations on his itinerary are underdeveloped. Boosting ties with these countries could help them benefit more from the Belt and Road initiative, which could also help these countries to realize collective development," said Wang Yiwei, director of the Institute of International Affairs at Renmin University of China in Beijing.

Wang also noted that China needs to expand the current Mombasa-Nairobi rail network to link Rwanda, which is landlocked in an effort to help the country have more development opportunities.

"The West criticizes China for eyeing the resources of Africa, but this trip can debunk the criticism. It shows that China is committed to the continent's collective development," Wang said.