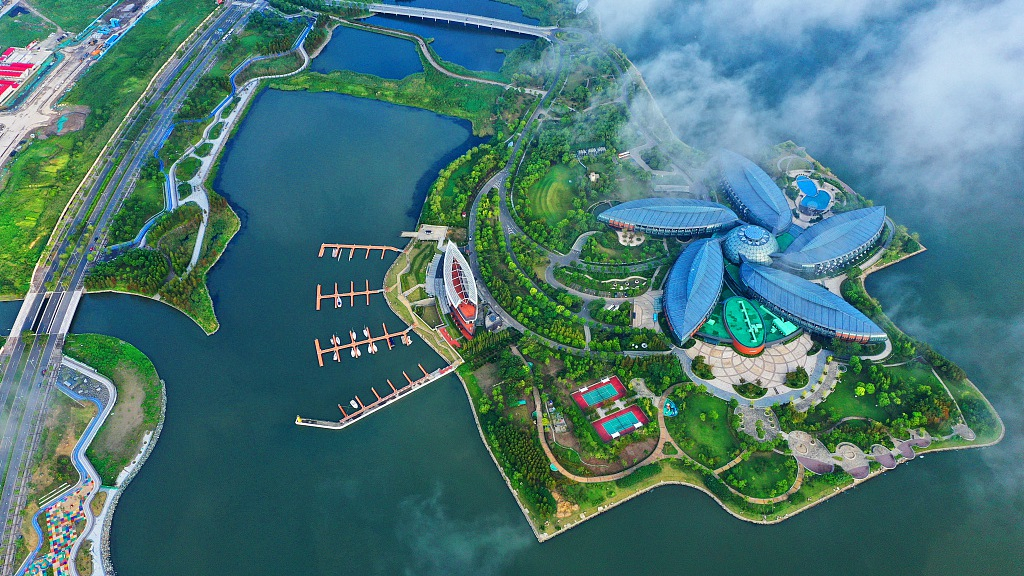 China's President and general secretary of the Communist Party of China (CPC) Central Committee, Xi Jinping, called for improving regional economic planning featuring complementary strengths and high-quality development, and upgrading industrial basic capabilities and industrial chains on Monday.
Xi, also the head of the Central Committee for Financial and Economic Affairs, made the remarks at the fifth meeting of the committee.
China is good at concentrating resources to accomplish major undertakings and has a huge market, he noted, urging efforts to make full use of these advantages in order to upgrade industrial basic capabilities and modernize industrial chains.
The meeting was also attended by other Party and state leaders, including Li Keqiang, Wang Huning and Han Zheng.
According to a statement released after the meeting, the spatial structure of China's economic development is undergoing profound changes, with central cities and city clusters becoming main spatial forms that carry factors of development. 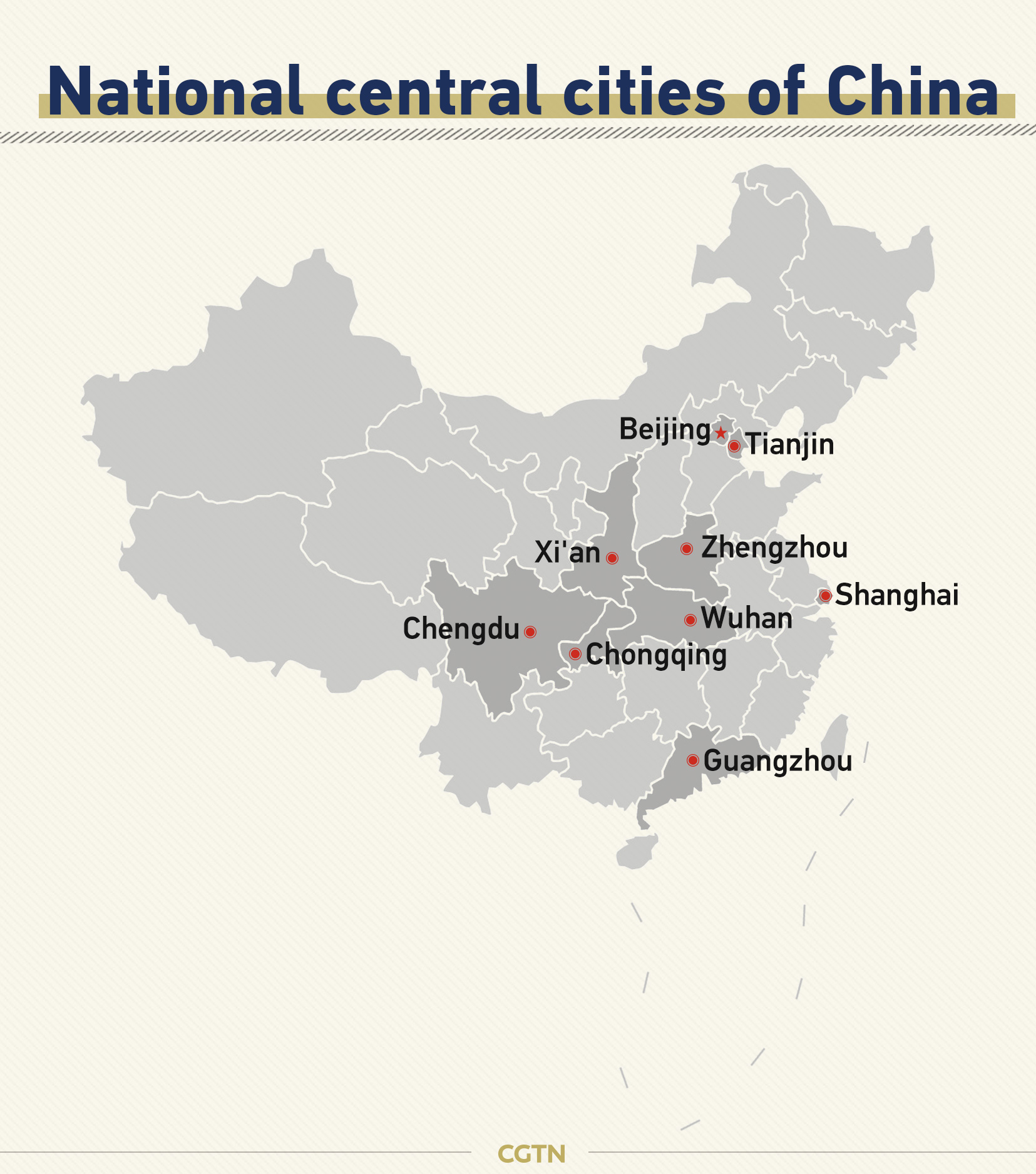 China has identified nine cities as "national central cities" including Beijing, Tianjin, Shanghai, Chongqing, Guangzhou, Chengdu, Wuhan, Zhengzhou and Xi'an. These megacities are expected to drive high-quality development of their regions and serve the entire nation.
The State Council has also approved development plans for 10 city clusters at the national level such as the Beijing-Tianjin-Hebei city cluster, the Yangtze River Delta city cluster and the Guangdong-Hong Kong-Macao Greater Bay Area. Integrated and coordinated development is promoted among cities in these clusters.
At Monday's meeting, the market's "decisive role in resource allocation" was reiterated, according to the statement. It called for improving the mechanism for integrated development of the market and the mechanism for deepening regional cooperation.
The statement also urged efforts to build industrial chains with stronger innovation capabilities and higher added value, encouraging spirits of entrepreneurship and craftsmanship.