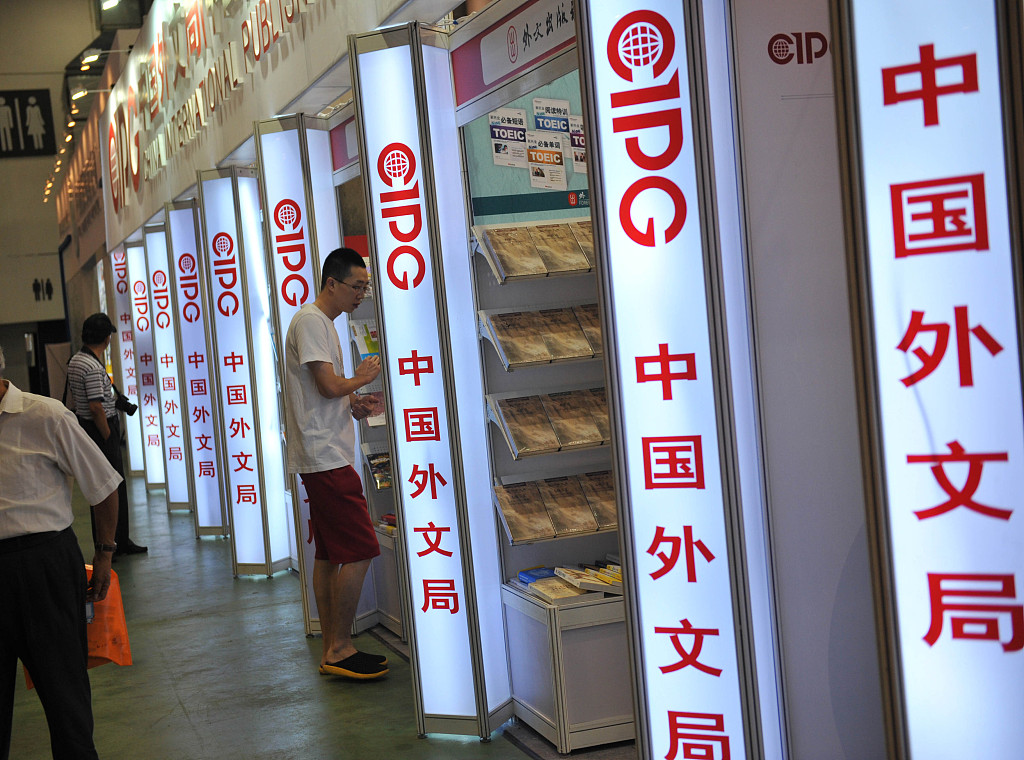 Chinese President Xi Jinping congratulated the China International Publishing Group (CIPG) on its 70th anniversary in a letter on Wednesday.

Xi said in the letter that the CIPG has played an important role in telling China's story and spreading China's voice.

The CIPG, also known as the China Foreign Languages Publishing Administration, was established in October 1949. The organisation annually publishes over 4,000 book titles in more than 40 languages and 34 journals in 13 languages.