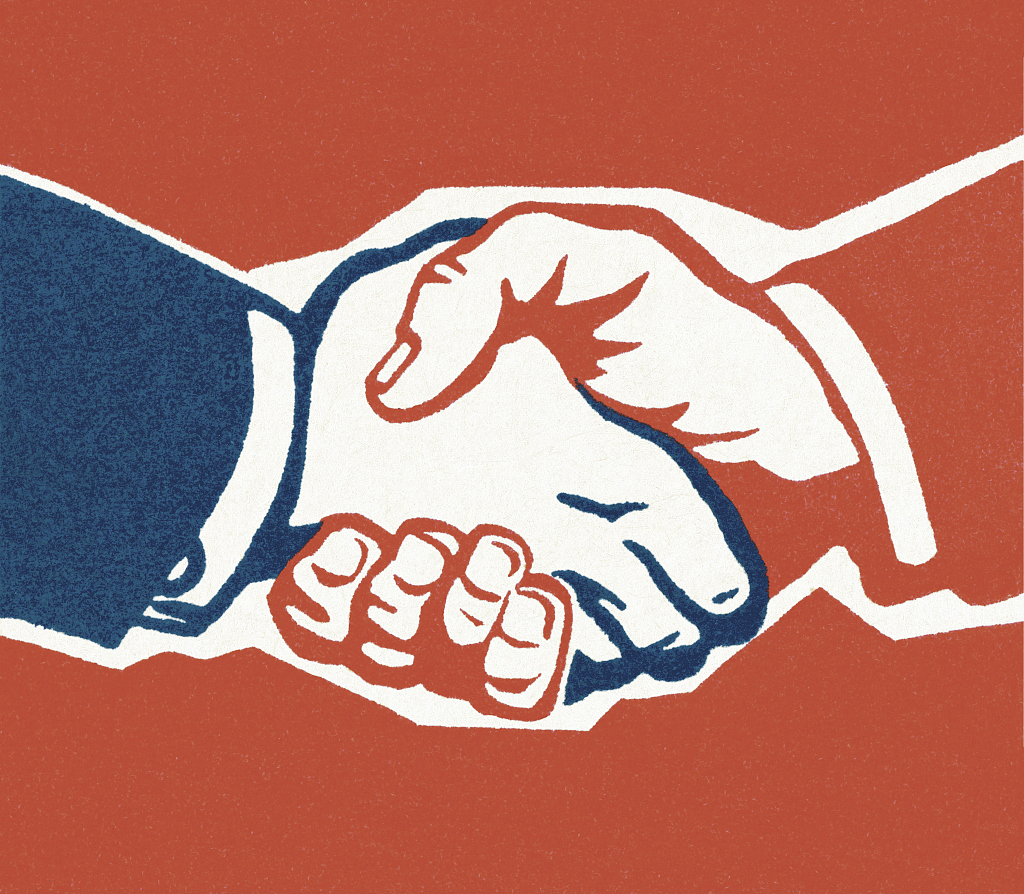 Chinese President Xi Jinping on Wednesday exchanged congratulatory messages with President David W. Panuelo of the Federated States of Micronesia, on the occasion of the 30th anniversary of the establishment of bilateral diplomatic relations.

In his message, Xi said he highly values the ties between the two sides.

Xi said he is willing to join hands with President Panuelo to enhance political mutual trust, deepen pragmatic cooperation and friendly exchanges, and push the comprehensive strategic partnership between the two countries to a new level to better serve the peoples.

Panuelo said in his message that the Micronesian side firmly adheres to the one-China policy and supports the Belt and Road Initiative.

He has also expressed his wishes that the bilateral ties will be further developed.