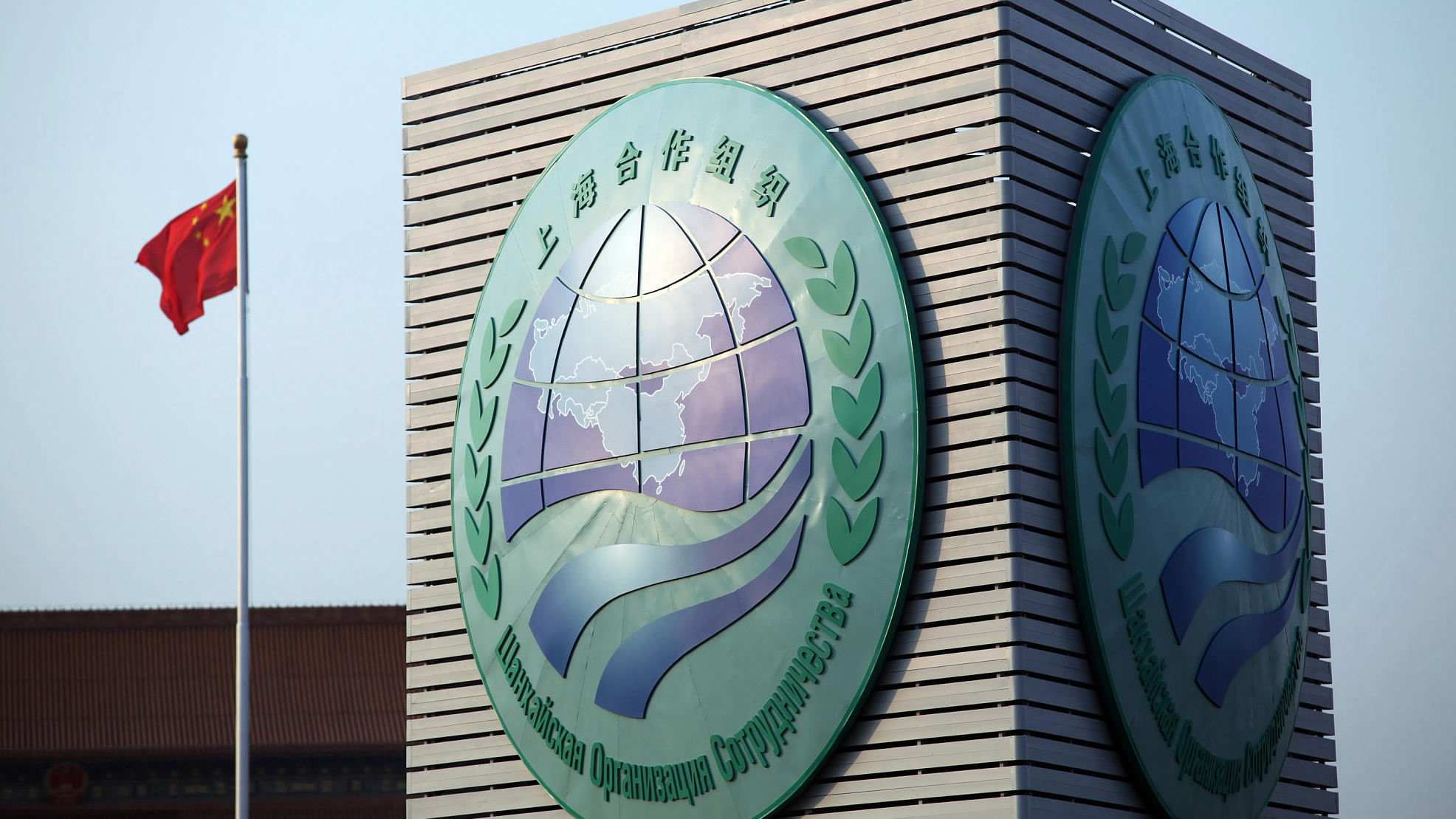 Xi made the remarks in a congratulatory letter to the 13th Meeting of Supreme Court Chief Justices from the SCO member states held on Friday in Beijing, Xinhua reported.

President Xi noted that the SCO Supreme Court Chief Justices Meeting, as an important judicial cooperation mechanism of the organization, has played an important role in strengthening the concept of member states’ rule-of-law construction and institutional exchanges and deepening pragmatic cooperation in various fields.