Speeches made by Xi Jinping, general secretary of the Communist Party of China Central Committee, at a series of events celebrating the 70th anniversary of the founding of the People's Republic of China (PRC) was recently published by the Foreign Languages Press in Chinese and English at home and abroad. 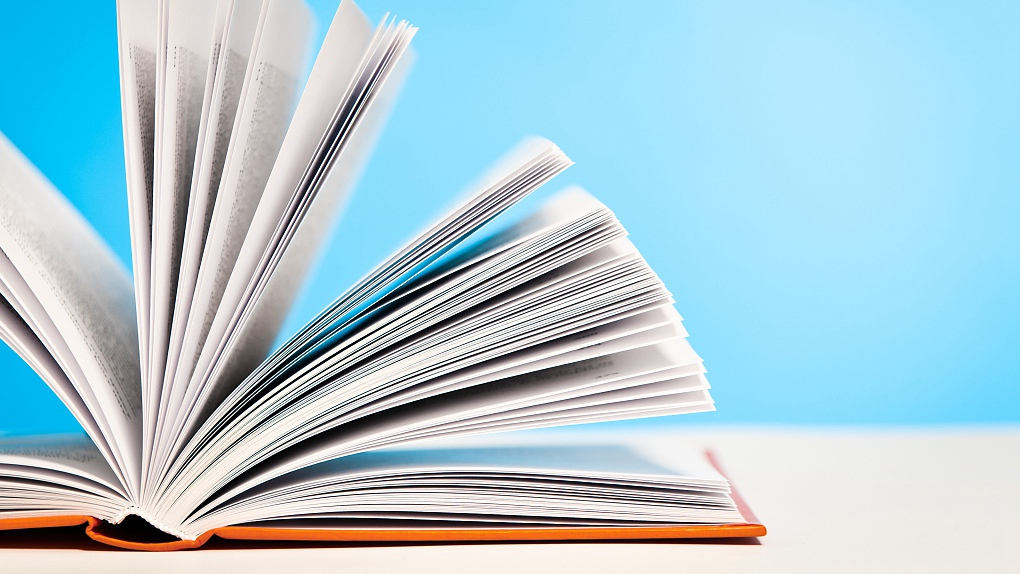 Last year marked the 70th anniversary of PRC's founding, with Xi attending a series of celebrations and delivered rousing speeches.

Xi, in his speeches, elaborated on the PRC's magnificent course of development over the past 70 years, described the indomitable spirit of unity and hard work of the Chinese people, and demonstrated China's firm determination to follow the path of peaceful development and build a community with a shared future for mankind.

Those speeches also greatly aroused patriotism among the Chinese people, boosted the morale of the party, the army and the people, and greatly enhanced the confidence and pride of Chinese people at home and abroad.