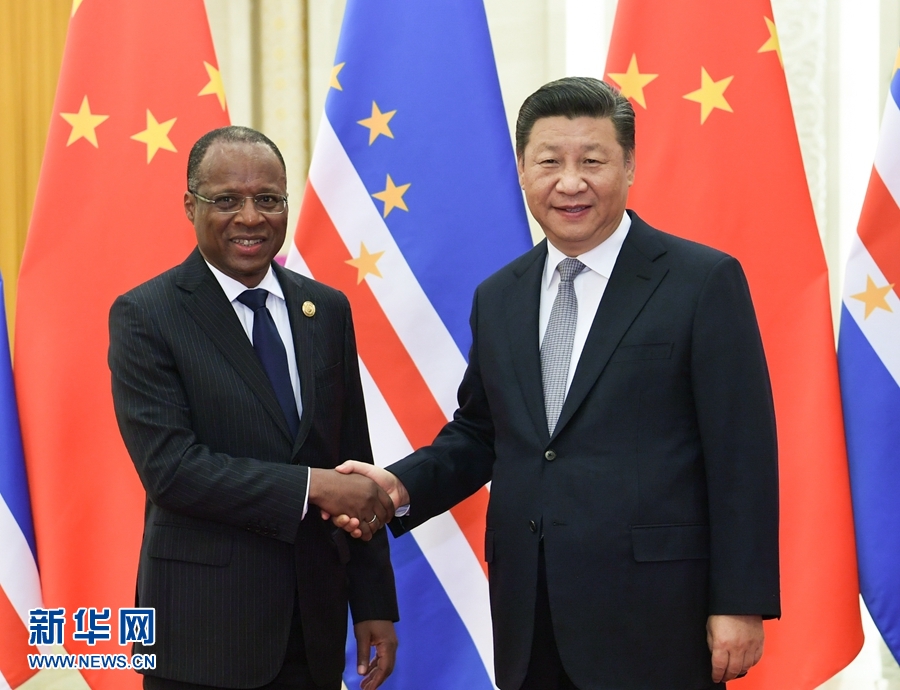 Xi commended Silva's emphasis on developing Cape Verde's relationship with China and actively supporting China-Africa cooperation, saying that China is willing to work with Cape Verde to make the bilateral relationship a model for the principle of treating all countries as equals regardless of their size, as well as solidarity and cooperation.

Xi called on both countries to support each other more firmly on issues concerning their respective core interests and major concerns.

China commends Cape Verde's active support and participation in the Belt and Road cooperation and is willing to strengthen the connection of development strategies with Cape Verde and expand cooperation in areas such as infrastructure construction and marine economy, Xi said.

China has paid attention to Cape Verde's special concerns as a small island country, Xi said, adding that China is willing to strengthen coordination with Cape Verde on issues such as climate change and the UN 2030 Agenda for Sustainable Development, so as to safeguard the common interests of both countries as well as all developing countries. 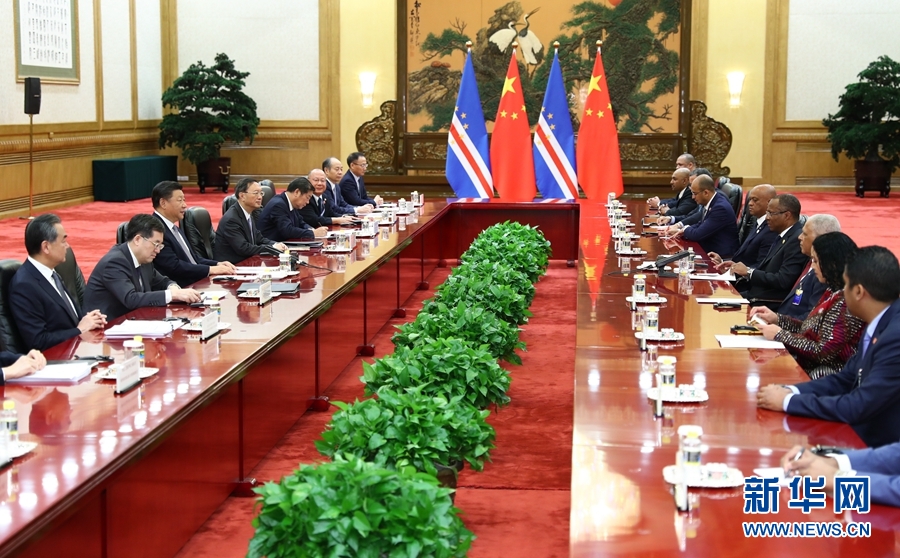 Calling the FOCAC Beijing summit a great success, Silva said Xi's call for a stronger China-Africa community with a shared future and a series of measures he announced at the summit were uplifting and will lead the bilateral ties into a new era.

Cape Verde adheres to the one-China principle, speaks highly of the Belt and Road Initiative as the hope for Africa, and is ready to actively participate in it, according to Silva.

Silva said he was inspired by his visit to the Binhai New Area in Tianjin, adding that Cape Verde hopes to draw useful experience and conduct cooperation.