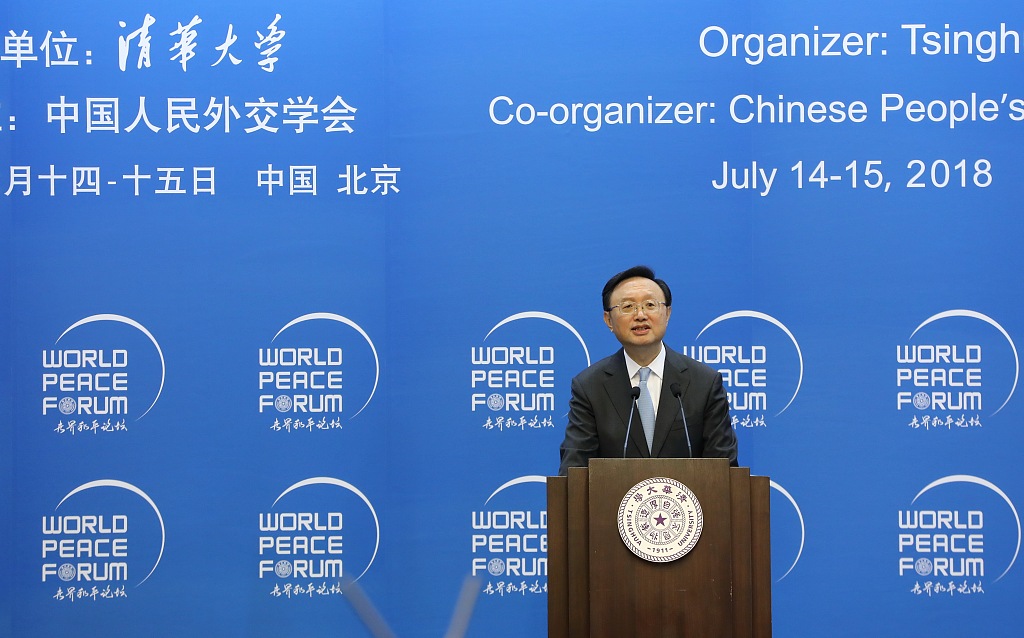 Yang, a member of the Political Bureau of the Central Committee of the Communist Party of China (CPC) and director of the Office of the Foreign Affairs Commission of the CPC Central Committee, extended greetings to Kenyatta on behalf of Xi, saying the several meetings between the two leaders in recent years has led the comprehensive strategic partnership into a new era.

He said China is committed to continue helping Kenya to achieve Vision 2030 and the Big Four Agenda, under the framework of the Belt and Road Initiative (BRI) and by implementing agreements made at the Beijing Summit of the Forum on China-Africa Cooperation (FOCAC).

He said the pragmatic cooperation between the two countries has achieved remarkable results. The Mombasa-Nairobi Standard Gauge Railway(SGR) has been running well and the Phase 1 of Nairobi-Malaba SGR is near completion.

He added that China is willing to strengthen coordination and cooperation with the Kenyan side in international and regional affairs and jointly safeguard multilateralism, international fairness and justice and the common interests of developing countries.

For his part, Kenyatta asked Yang to convey his cordial greetings to President Xi and thanked China for its selfless help in Kenya's economic and social development.

Hailing the rapidly developing cooperation, Kenyatta said Kenya and African countries are willing to work with China to implement the outcome of the Beijing Summit of FOCAC and further deepen pragmatic cooperation in various fields. Sino-African cooperation is mutually beneficial and is welcomed by African countries. Kenya is committed to firmly defend multilateralism, free trade as well as the international trade system.