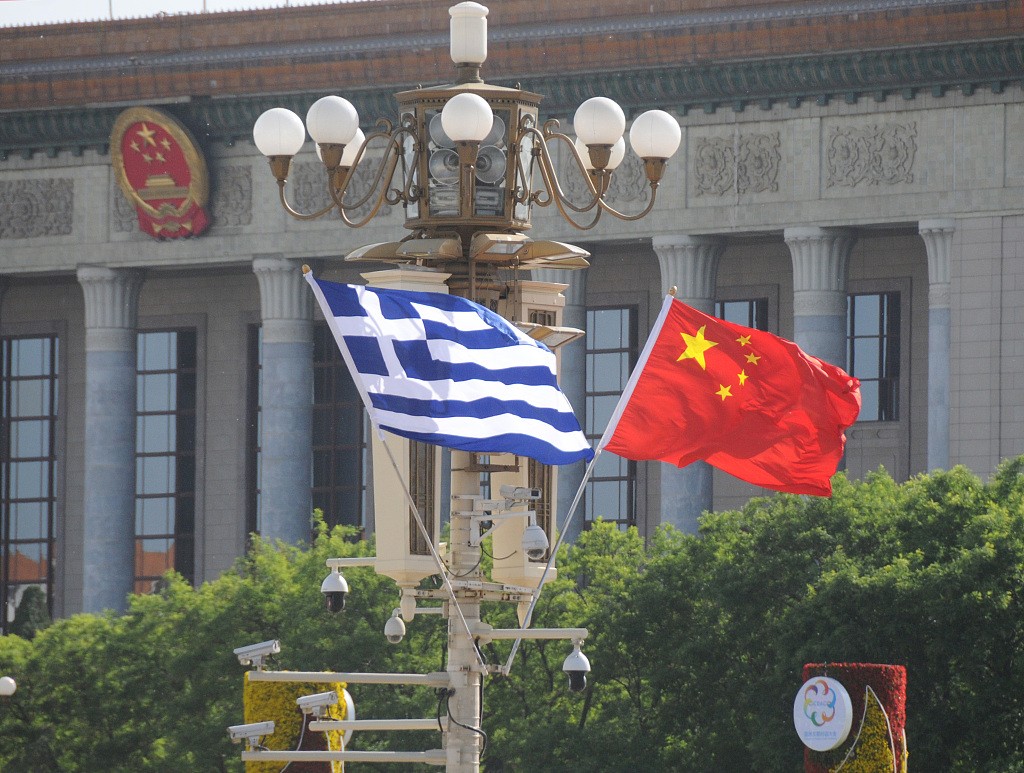 On Nov. 10-15, Xi will pay a state visit to Greece and attend the 11th BRICS summit in Brazil.

As the world is undergoing profound changes unseen in a century, Xi's attendance at the BRICS summit will reaffirm China's determination to push forward BRICS cooperation in various fields and commitment to working with its partners to build a community with a shared future for mankind.

China and Greece, both ancient civilizations, established diplomatic ties in 1972 and a comprehensive strategic partnership in 2006.

The two countries have been trustworthy and helpful friends respecting and supporting each other on core interests and major concerns, and achieved fruitful results in cooperation in various fields, including trade, people-to-people exchanges and infrastructure.

Greece is among the first European Union (EU) countries to sign an intergovernmental cooperation document with China to jointly advance BRI cooperation.

The turnover of Greece's Piraeus Port, a flagship project in bilateral BRI collaboration, amounted to 70.6 million euros (around 77.8 million U.S. dollars) in the first half of 2019, up 11.2 percent year-on-year.

In April, Greece joined the cooperation mechanism between China and Central and Eastern European Countries as a full member, creating new opportunities for the development of the mechanism as well as for China-EU relations and China-EU connectivity.

During his visit to Greece, the first by a Chinese president after an interval of 11 years, Xi will hold talks respectively with Greek President Prokopis Pavlopoulos and Prime Minister Kyriakos Mitsotakis to consolidate bilateral political mutual trust and traditional friendship, intensify practical cooperation in various fields, uphold multilateralism and free trade, and build an open world economy.

The two sides will issue a joint statement on strengthening their comprehensive strategic partnership, draw a blueprint for the development of bilateral ties, and sign intergovernmental cooperation documents on investment and education as well as commercial agreements in such fields as ports, finance and energy.

Xi's visit will mark a new chapter in the development of China-Greece ties, which serve as a paradigm for peaceful co-existence and win-win cooperation between countries of different sizes, systems or cultures, said Chinese Ambassador to Greece Zhang Qiyue.

"I am very optimistic about the future of Greek and Chinese relationship," said Greek Minister of Development and Investments Adonis Georgiadis.

In Brasilia, Xi is scheduled to attend the closing ceremony of the BRICS business forum, closed and public meetings of the BRICS summit, and the BRICS leaders' dialogue with the BRICS Business Council and the New Development Bank. A leaders' declaration is expected to be released. 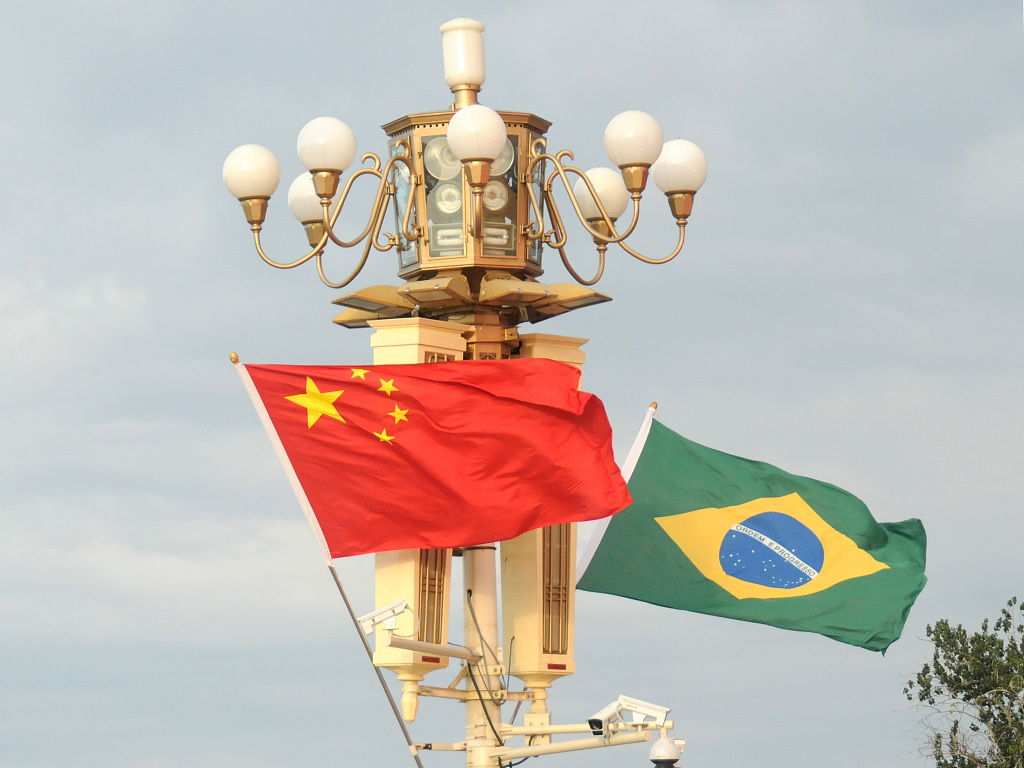 He will also hold bilateral meetings with leaders of other participating countries to exchange views on bilateral ties and on cooperation within the BRICS framework, which groups Brazil, Russia, India, China and South Africa.

BRICS cooperation enjoyed sound development in the past 10 years, which was dubbed a "golden decade" for the five-member bloc. In 2018, the five BRICS members accounted for about 23.5 percent of global gross domestic product, and 16.3 percent of global trade.

Against the backdrop of rising unilateralism and protectionism, the group has also been showing the world its position in favor of free trade, multilateralism and the authority of the United Nations, and its commitment to building a community with a shared future for mankind.

During last year's summit in South Africa, the bloc issued the Johannesburg Declaration, in which BRICS leaders pledged to join hands to strengthen multilateralism and push for a fairer, more equal, more democratic and more representative world order.

The upcoming summit is set to mark the beginning of a new "golden decade" of BRICS cooperation, said Chinese Ambassador to Brazil Yang Wanming.

In the eyes of Zhou Zhiwei, a senior researcher engaged in Latin American studies at the Chinese Academy of Social Sciences (CASS), the summit will further promote global political and economic development and unleash more positive energy for invigorating multilateralism.

Besides attending the BRICS summit, Xi will also hold talks with his Brazilian counterpart, Jair Bolsonaro, and the two leaders are expected to sign various cooperation documents.

Respectively as the most representative emerging-market economy and biggest developing country in the East and West Hemispheres, China and Brazil are a role model for large developing countries in maintaining solidarity and cooperation and pursuing common development since they forged diplomatic ties 45 years ago.

China has been Brazil's largest trading partner and largest export market for a decade, and has also become Brazil's largest source of foreign investment. In 2018, bilateral trade surpassed 100 billion dollars.

Meanwhile, the two countries have deepened their cooperation in agriculture, electricity, mining and infrastructure, and are also fostering new areas of growth in technological innovation and the digital economy. Bilateral cultural and people-to-people exchanges have also been flourishing.

It will also promote cooperation and exchanges between China and Latin America, which will provide development opportunities for each other as well as the building of a China-Latin America community with a shared future, Guo said.