Chinese President Xi Jinping is expected to pay state visits to Argentina and Panama from Dec. 2 to 3, which analysts believe will usher China-Latin America ties into a new era and speed up the pace to build a community with a shared future for China and Latin America. 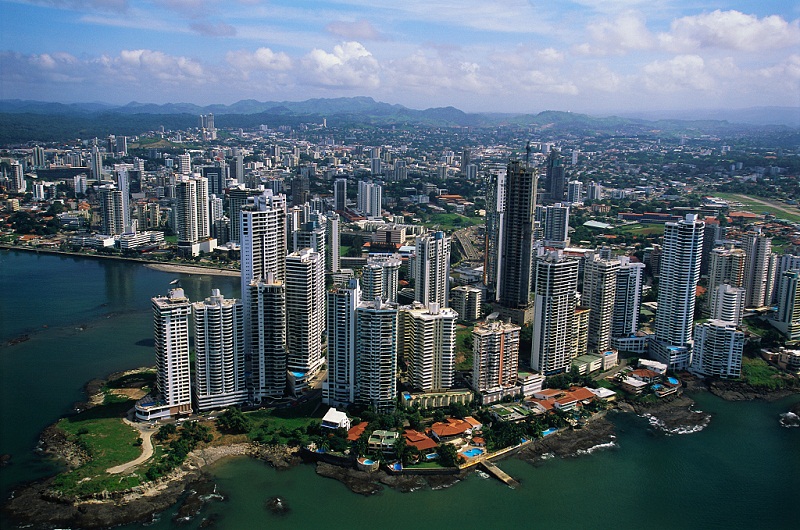 The upcoming state visit would be Xi’s fourth Latin American trip, and also the first one to the region after the 19th National Congress of the Communist Party of China (CPC) held last October.

China has grown into the second largest trade partner of Latin America, while Latin America has become one of the fastest growing regions for exports to China. Their two-way trade rose 18.8 percent year on year to stand at $257.85 billion in 2017.

China has ramped up its foreign direct investment (FDI) in Latin America to more than $300 billion, making the latter its second largest overseas investment destination only after Asia. Data indicate that over 2,000 China-funded companies have invested or established business in the region.

China has made important contribution to Latin America’s economic growth, said Carlos Aquino, director of the Economic Research Institute at the National University of San Marcos in Peru, adding that China-Latin America ties are no longer confined to a kind of economic and trade cooperation, but stretched to an all-round partnership covering all fields and reaching all layers.

It is precisely the right time for China and Latin America to join efforts to build a community with shared future, Aquino stressed.

During the past 3 years, both sides have also conducted fruitful cooperations through the Forum of China and the Community of Latin American and Caribbean States (CELAC).

The national coordinators would hold meetings each year, and the two sides have established dialogue and cooperation platforms covering more than 10 fields, including political parties, infrastructure, agriculture, scientific innovation. Joint efforts have also been made to beef up collaboration in 13 key fronts like politics, security, trade, investment and finance.

The forum also acts as a platform on which both sides enhance cultural exchanges and cement public opinion foundation for closer bilateral ties.

Within the framework of the forum, both sides have launched a series of projects like joint laboratory, demonstration farms and media cooperation center, and started cultural exchange year with colorful events.

The China-CELAC Forum allows China and Latin America, a pair of innate cooperation partners given their complementary economies, to pursue development with higher quality and set up a closer economic partnership. The platform also helps with the building of an open world economy.

China is seeking economic globalization through South-South cooperation based on a principle of mutual benefit and win-win results, said Enrique Dussel Peters, head of the Centre for China-Mexico Studies at National Autonomous University of Mexico.

He believed that China, with constant efforts in opening up, will definitely bring more development opportunities to the world including Latin American region.

Xi stressed in a congratulatory letter sent to the second ministerial meeting of the China-CELAC Forum in January the great significance of the Belt and Road Initiative, and also called on Latin American countries to actively participate in the construction of B&R.

Argentina-China ties have become a model for emerging markets and developing countries to enhance solidarity and cooperation and seek common development, he added.

Co-construction of Belt and Road not only offers development chances for China, but also opportunities of common development for countries and regions along the route, noted Eddie Tapiero, a Panamanian specialist in international relations and author of the book The Silk Road and Panama.

Panama is China’s new partner in Latin America. The two have made a good start in bilateral ties since establishing diplomatic relations one and a half years ago, and pushed ahead all-round cooperation in full swing.