Xi says China to be more open, transparent to foreign companies including America's 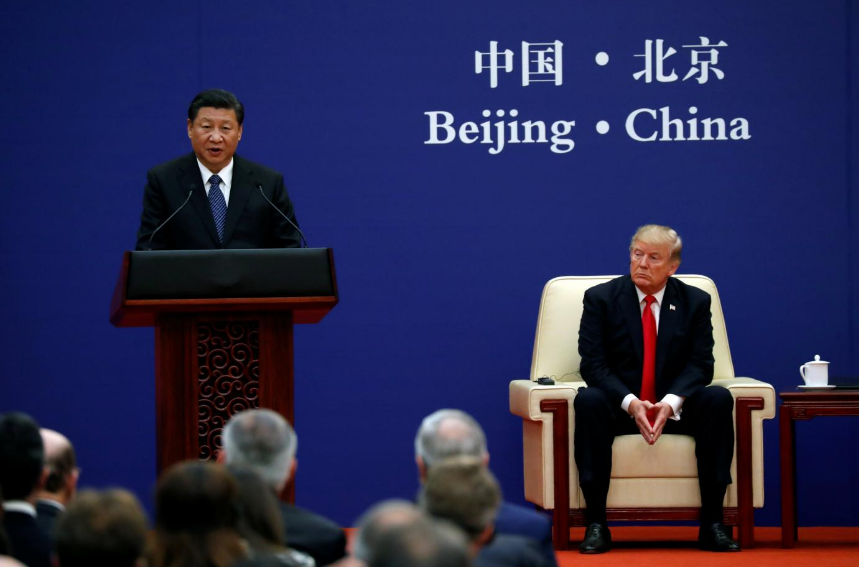 Chinese President Xi Jinping said on Thursday China will be more open and transparent to foreign companies, including those from the United States.

U.S. companies are also welcome to take part in China’s Belt and Road initiative, Xi told a briefing in Beijing after talks with U.S. President Donald Trump. China’s door to the world will only open wider, he said.