Chinese President Xi Jinping is to pay state visits to Papua New Guinea, Brunei, and the Philippines from Nov. 15 to 21, and will attend the Asia-Pacific Economic Cooperation (APEC) leaders' meeting from Nov. 17 to 18 at Papua New Guinea's capital city of Port Moresby. 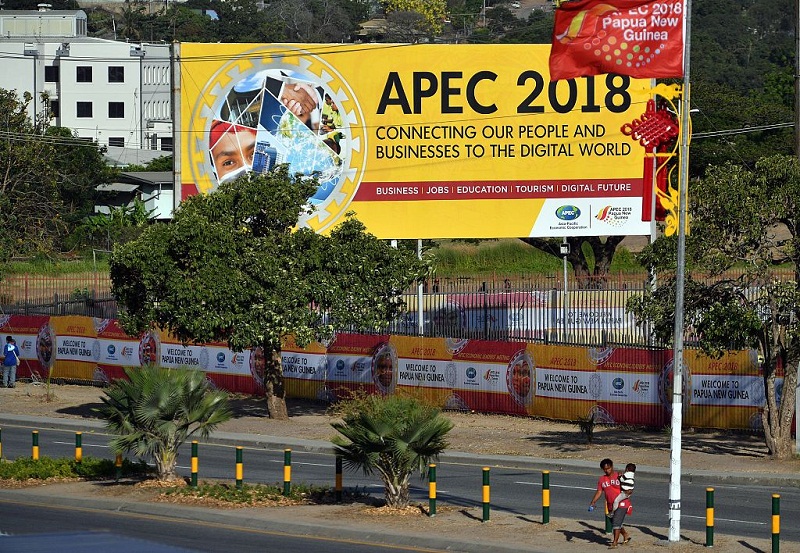 Xi’s Pacific visit will serve as an added impetus for the APEC economy and trade connectivity in the region.

Xi is set to deliver a keynote address during an informal meeting with leaders, attend a lunch meeting, and then afterward a dialogue session with leaders from the APEC Business Advisory Counci, said Zhang Jun, China's assistant foreign minister, during Tuesday’s press briefing in Beijing.

As Zhang explained, China expects to achieve positive results in creating an open economy while navigating Asia-Pacific development, pragmatic results through cooperation in various sectors, while deepening Asia-Pacific partnerships while building a community with a shared future. A long-term vision extending past 2020 regarding development guidance across the region is also a goal.

China will take a constructive approach in efforts to promote Asia-Pacific cooperation and use its own development to create greater opportunities and space for regional prosperity.

APEC is an important multilateral platform. Against the backdrop of unilateralism and protectionism, such platforms remain crucial.

Being the largest and most dynamic region in the global economy, the Asia-Pacific region’s adhering to the right direction of cooperation and maintaining stable development momentum is vital to the world economy.

Even though the Asia-Pacific region is generally stable, new situations and challenges have emerged.

The leaders will engage in discussions covering topics like regional economic integration, digital economy, along with sustainable and inclusive growth, said Zhang.

Assistant commerce minister Li Chenggang was also at the briefing and told press that by promoting cooperation and regional economic integration, deepening trade and investment liberalization, China will strive to achieve economic and trade goals.

Promote economic and trade connectivity in all aspects, and establish the Asia-Pacific Model e-port network and trade value database.

Contributions toward economic and trade elements extending beyond 2020 are of high importance. Three building blocks to support this include a high-level Asia-Pacific free trade zone, all-around interconnection, and an inclusive digital economy.

At the meeting, China will reiterate its support for a post-2020 plan and continue to drive regional trade and investment. China will also push for continued support in the development of a multilateral trading system.

The APEC economy accounts for nearly 50 percent of all global trade. And most of the economies that have completed the approval process for trade facilitation are APEC members.