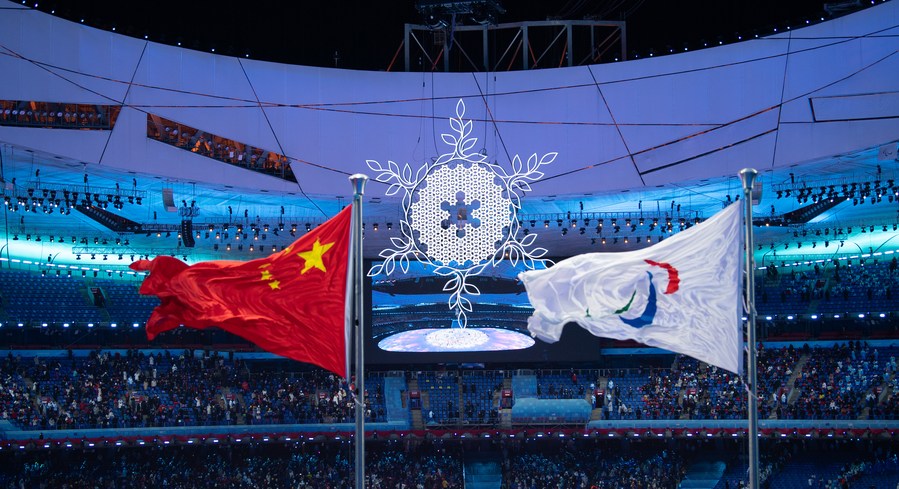 BEIJING, March 12 (Xinhua) -- Chinese President Xi Jinping, also general secretary of the Communist Party of China Central Committee and chairman of the Central Military Commission, will attend the closing ceremony of the Beijing 2022 Paralympic Winter Games scheduled on the evening of March 13, at the National Stadium.

The ceremony will be broadcast live by China Media Group, and xinhuanet.com will provide live broadcast in photos and text.