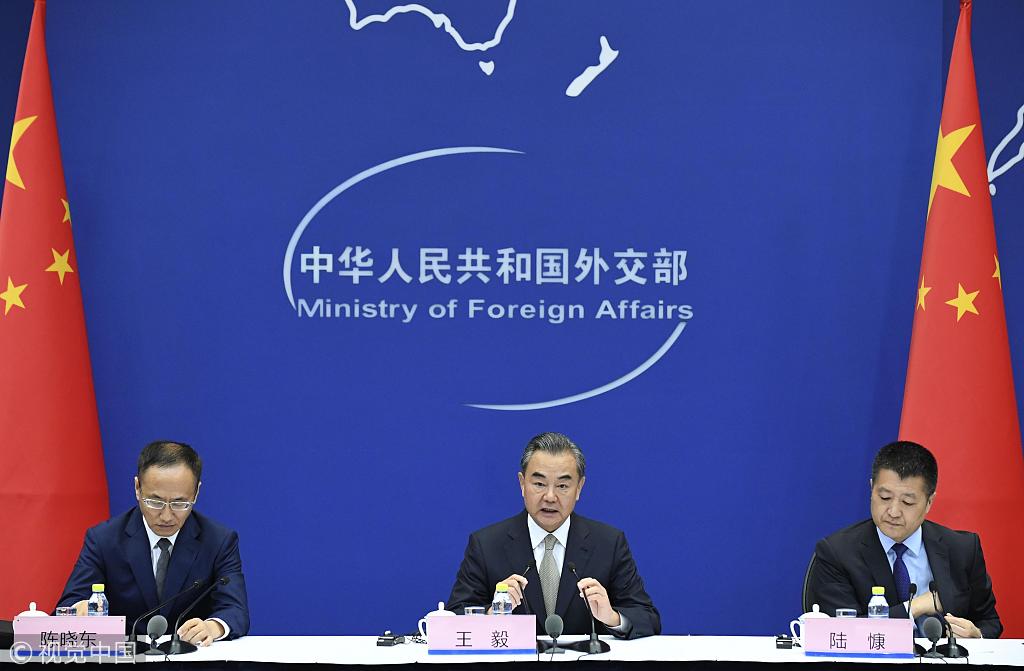 The speech will expound China's new ideas on strengthening relations with Africa, and announce new measures for China's pragmatic cooperation with Africa, Wang said at a press conference.

The summit is scheduled for September 3 to 4 in Beijing. Wang said various African leaders and the chairman of the African Union (AU) will attend the summit, as well as the United Nations Secretary-General as the special guest and 27 international and African groups as observers.

This summit will be a significant diplomatic event hosted by China this year and attended by the largest number of foreign leaders, he said.

Xi and some African leaders will attend and deliver speeches during the opening ceremony of the High-Level Dialogue of China-Africa Leaders and Business Representatives, and the 6th China-Africa Business Forum, on the morning of September 3.

On September 4, Xi and South African President Cyril Ramaphosa will separately chair the two rounds of discussion. Both Chinese and African leaders will exchange ideas on China-Africa relations and international and regional issues of common concern, according to Wang.

Xi will also invite foreign delegates to a welcoming banquet and a performance, and will hold bilateral meetings with other leaders during the summit, Wang added.

Established 18 years ago, FOCAC has achieved fruitful results and has become a significant mark of China-Africa cooperation. It also serves as the mechanism leading international cooperation with Africa and promoting South-South cooperation, he said.

"We believe that with the joint efforts of China and Africa, the Beijing summit will be a great success and establish a new historical monument of China-Africa friendly cooperation," Wang said.