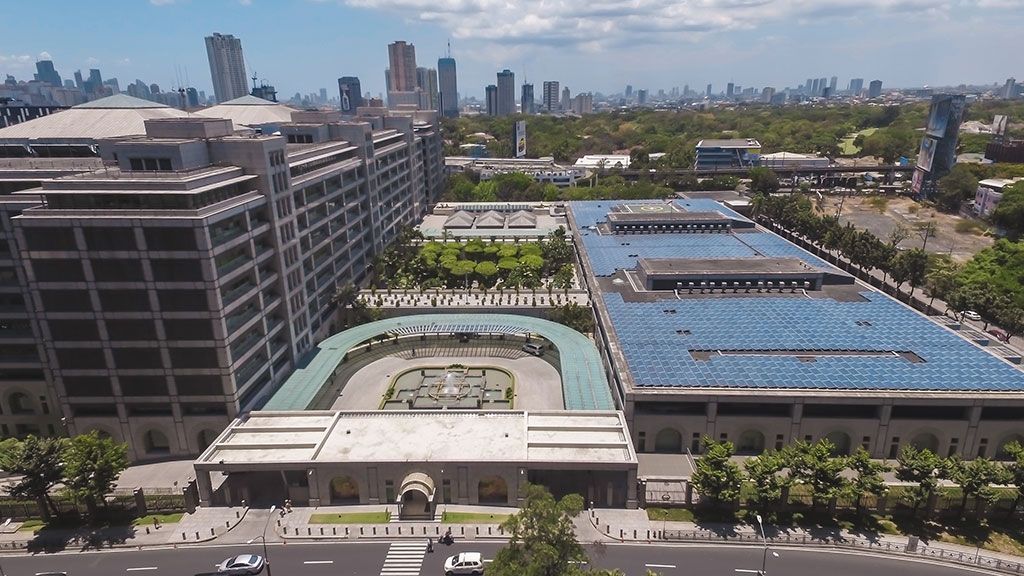 Asia-Pacific is the world's most natural disaster-prone region. Between 2014 and 2017, countries in the region suffered 55 earthquakes, 217 storms and cyclones, and 236 cases of severe flooding, affecting 650 million people and causing about 33,000 deaths, according to the United Nations. (Philippines-ADB-Disaster fund)

MANILA -- Philippine immigration agents and police have arrested a Jordanian tagged as a former henchman of Osama bin Laden's brother-in-law, the chief of the Bureau of Immigration said on Thursday.

Philippine Immigration Commissioner Jaime Morente said Mahmoud Afif Abdeljalil, 51, is being detained after his arrest on July 4 in Zamboanga City in the southern Philippines. (Philippines-Terrorist)

Speaking at a ceremony at the giant panda conservation center, Malaysian Land and Natural Resources Minister Xavier Jayakumar said the name was chosen to recognize the friendship between the two countries that had grown since the diplomatic ties were established 45-years ago. (Malaysia-Panda)

According to the Realmeter survey, support for Moon dipped 3.1 percentage points over the week to 49.0 percent this week. (S. Korea-President-Rating)