BRI NEWS Xinjiang is an epitome of China's tremendous changes

Xinjiang is an epitome of China's tremendous changes

In 1988, I flew to Urumqi airport aboard the Ilyushin IL-96 airliner at dusk. The terminal was like a steamer since there was no air conditioning. After arriving, a Soviet-made sedan Volga carried me along the pitted urban highway toward the Kunlun Hotel. It seemed that we had finally stopped in front of an eight story-old building after a long journey. After night fell, there were only a few lights in the city. 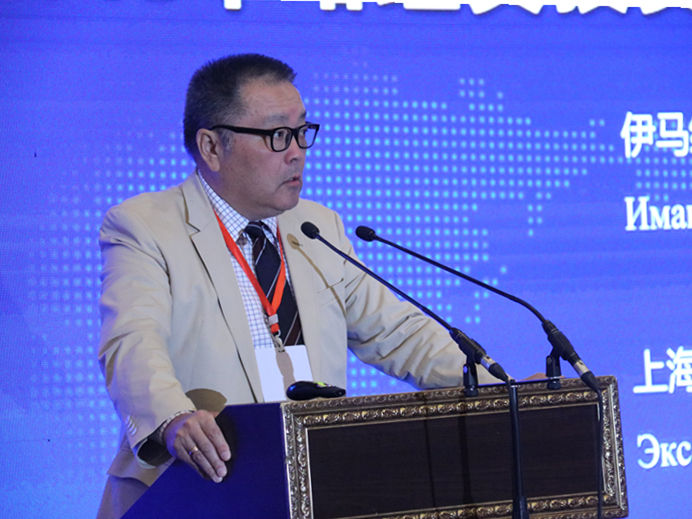 In Kashgar Bazaar, people could see many colorful plastic shelters and rammed earth walls that looked as if they had been used for over a hundred years. That was the epitome of China’s weak economic foundation in the early days of reform and opening up. One can imagine that China has overcome many difficulties during the reform, and made great efforts to gradually roll out across all regions and industries, gradually changing the look of the entire country and its people.

Today, China is moving steadily toward prosperity and strength. The social development plan has become a reality step by step, modern architectures have risen, and more students pursue higher education. While the city is getting more beautiful, people also have a higher literacy and lead richer lives. Moreover, China has already become the world’s second largest economy.

In 2000, I came to Kashgar for the second time. The wide roads crisscrossed. Modern high-rises were lined up row upon row, and large shopping malls and clubs could be seen everywhere. I was wondering where the colorful plastic sheds and old rammed earth walls had gone. Such great changes in the city did make me think.

In 2018, I came to Urumqi again and my flight was quite comfortable and stable. Outside the window was a large airport. Entering the terminal building, I felt the cool and pleasant air on my face but there was no noise of the air conditioner. A number of baggage conveyor belts ran at the same time. Furthermore, there were not only flights from Central Asian countries, but also flights from other cities such as Kuala Lumpur, Islamabad, Dubai, Moscow and other cities. Looking around, I found that the scene was particularly spectacular.

Out of the airport is a modern highway. Vehicles of various brands and models rolled through the streets. We arrived at the hotel soon where the service assistants there could speak fluent foreign languages. Each hotel room was equipped with a TV, and internet access and international direct dialing were both available. I couldn't wait to come to the streets, and then I was immediately surrounded by all kinds of shops and a wide range of goods in the window. Cinemas, large supermarkets and gyms gave me a feeling of an international metropolis, while the well-trimmed street gardens, avenues and leisure squares added color to the city.

Girls dressed themselves in a beautiful and up-to-date manner. Smart phones have become a necessity for people, as shopping, taking public vehicles and even office work can be done on this gadget. All my local friends now live in spacious and bright apartments. Most of them have cars, and many plan to send their children abroad for further studies. I saw that people always wear happy smiles on their faces. 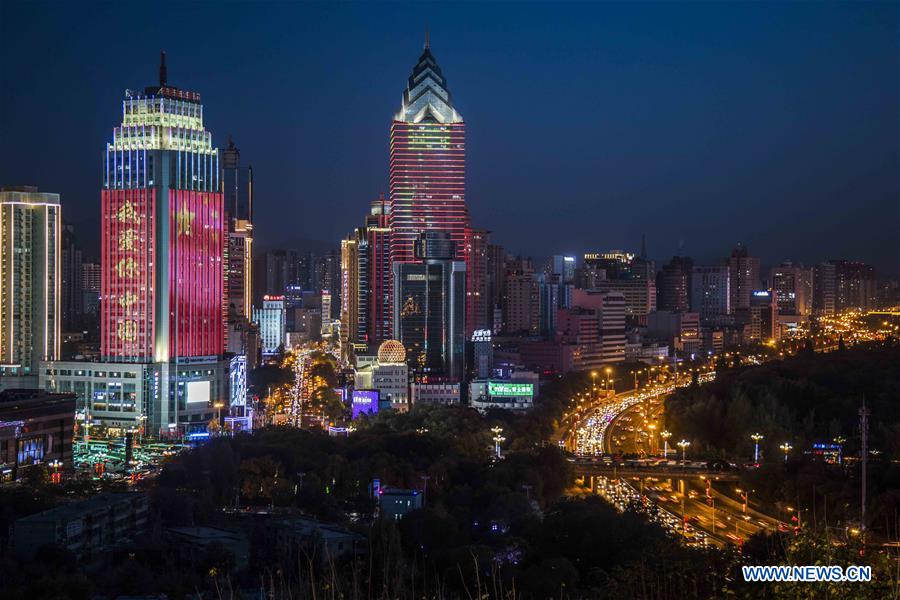 In recent years, new words in Chinese have been increasing, making it more difficult to understand the dialogue between young Chinese people. The expansion of the vocabulary is an inevitable result of the emergence of new things, and it also demonstrates the great influence of China's reform and opening up. Chinese people are full of pride and confidence in their speaking. Indeed, China is a country with a long history and a splendid civilization, and also one of the cradles of human civilization. The stronger China is approaching the center of the international arena and playing an indispensable role in promoting the global development.

The new look of Xinjiang is a microcosm of the tremendous changes brought by China's reform and opening up. China's economy has maintained rapid growth since 1978 under the leadership of the Communist Party of China, with its GDP increasing from more than 360 billion yuan to over 82 trillion yuan. The successful experience of China's reform and opening up is worth learning for the whole world and the experience of China's rapid and sound development is worth promoting.

China is getting more prosperous and stronger, and Chinese people are happier than ever thanks to the reform and opening up. The Belt and Road Initiative has brought tangible benefits to related countries and their peoples. The concept of building a community of shared future for human beings enables the world to see prospects of common prosperity.

The author is the former Secretary General of the Shanghai Cooperation Organization and former Minister of Foreign Affairs of the Kyrgyz Republic.