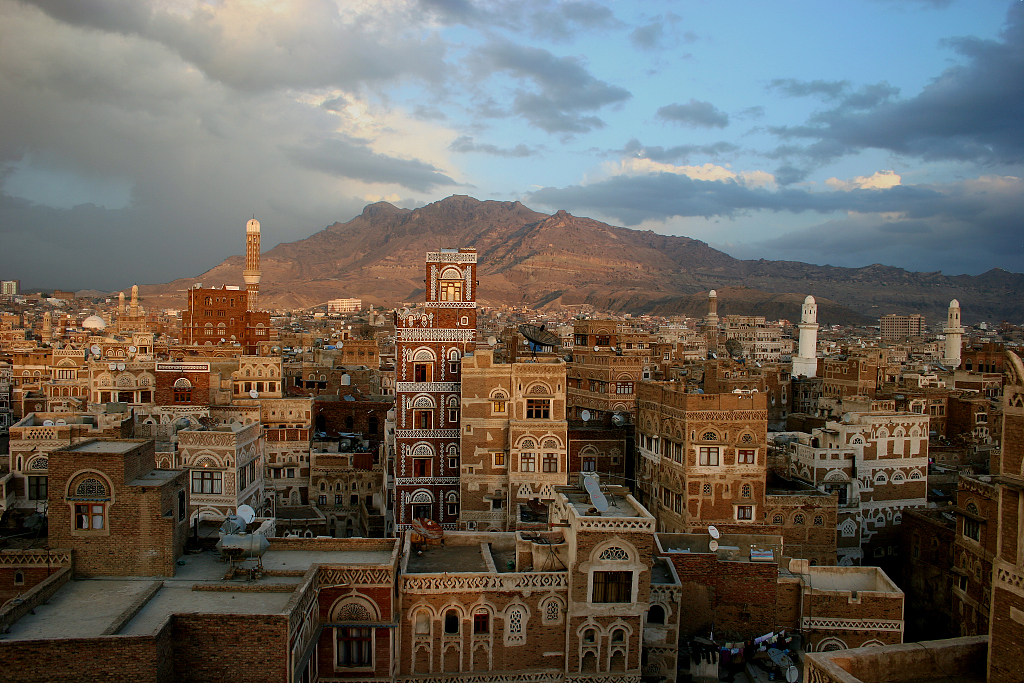 Local residents told Xinhua that intense street battles were sparked in the neighborhoods located near the main entrances of Aden as government forces attempted to storm the city.

They said that military units of the Southern Transitional Council (STC) were mobilized and engaged in armed confrontations with the advancing government forces near Aden.

The government forces faced strong resistance from the STC forces that closed all the city's entrances and set up checkpoints across the city, according to the residents.

Yemen's government sources claimed that their forces advanced on ground and reached the main gates of Aden's International Airport in khorMaksar district.

But workers at the airport denied the claim, saying that "clashes are taking place in areas near KhorMaksar district, while the airport is still controlled by the STC forces."

Scores of tribal fighters loyal to the STC were seen deployed in Aden's streets and around key government facilities in Aden.

The southern port city of Aden is almost entirely under the control of the STC forces that are also allied to the Saudi-led coalition in the fighting against the Houthis.

Considered as Yemen's temporary capital, Aden is where the Saudi-backed Yemeni government has based itself since 2015.

The impoverished Arab country has been locked in a civil war since late 2014, when the Houthis overran much of the country and seized all northern provinces including the capital Sanaa.