Zambia has benefited from development projects supported by China: mayor 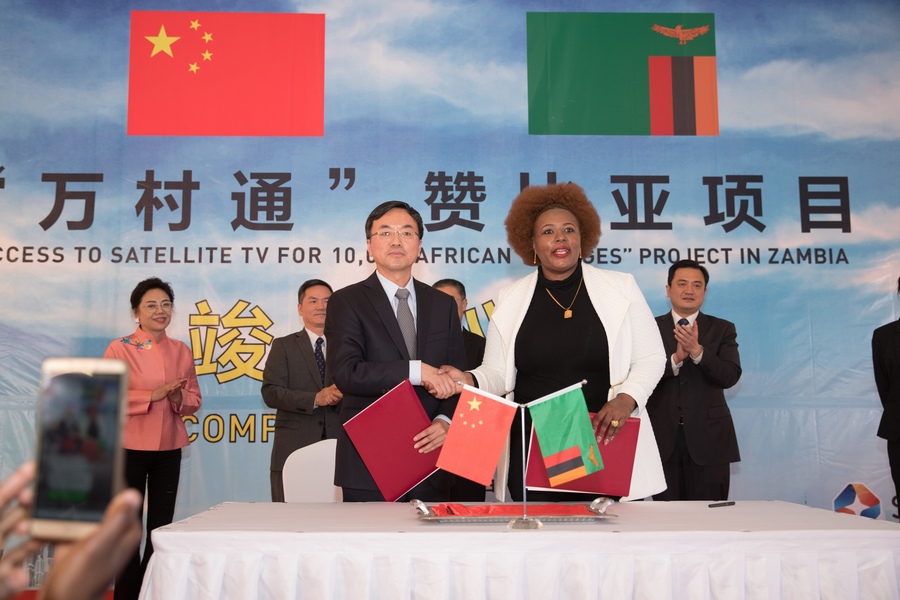 Zambia has benefited from its bilateral relations with China since the two nations established diplomatic ties in 1964, says the mayor of Ndola city in Zambia's Copperbelt Province.

Mayor Amon Chisenga has cited the ongoing construction of the Ndola International Airport as well as many other projects, including communication towers, roads, irrigation system, dams and hydropower stations by Chinese enterprises in Zambia, as some of the projects that will benefit Zambians.

He said there is enhanced development in various sectors in Zambia following the work being done by the Chinese.

Chisenga also referred to the Tanzania-Zambia Railway (TAZARA) project, which was built several decades ago with China's support and is still benefiting Zambia now.

The mayor added that the Belt and Road Initiative (BRI) will benefit Africa and the world at large as it is a long-term project that will improve world trade.

Phiri called on Zambians to support Chinese projects in Zambia and also emulate their work culture.

The local businessman who has been to China on business trips is optimistic that the Zambian government will learn a lot from the Asian country to enhance economic growth through various infrastructure developments.

"These developments coming up will benefit Zambia in a long run, it is important to strengthen the bilateral relations between the two countries," he said.