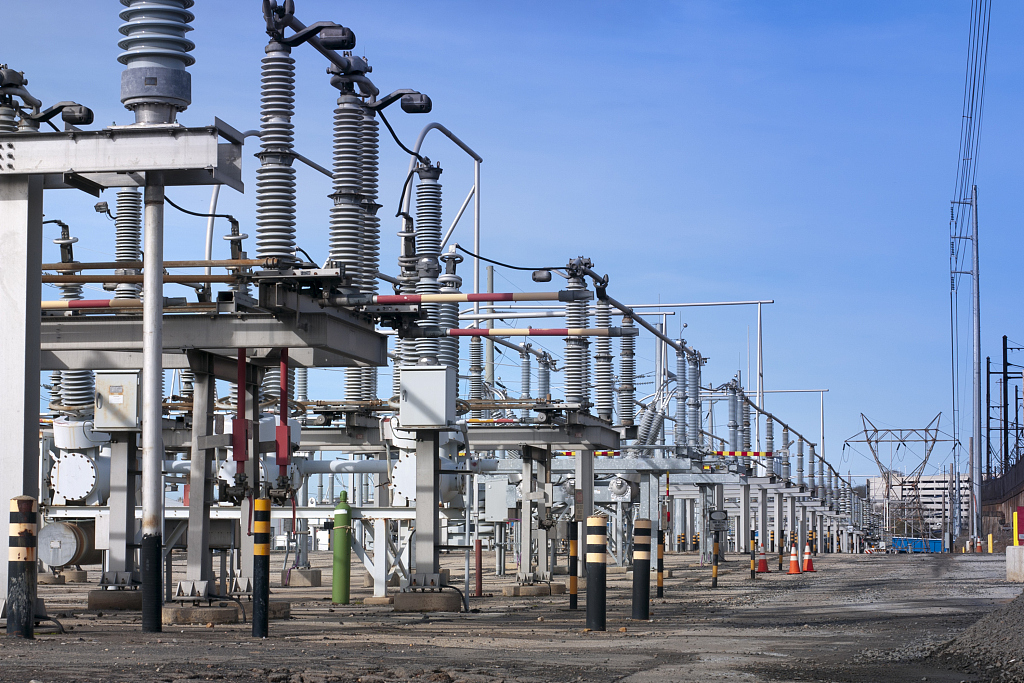 LUSAKA, Aug. 22 (Xinhua) -- Zambia's power utility on Thursday said there will be increased power cuts in the coming days due to limitation of power generation.

Zesco Limited has been implementing the rationing of electricity on a four-hour basis since June this year due to reduced water levels in the country's hydro power plants.

The power utility announced in a statement that there will be increased load shedding due to limitation of power generation.

The firm said the emergency situation has been necessitated after the taking out of one of the generators at a coal-powered plant Maamba Collieries Limited (MCL), which feeds into the national grid due to a fault.

It added that during the period of shutdown, the purchase of power from the coal-powered plant will reduce by 50 percent from 267 megawatts to 133 megawatts which will result in additional power deficit.

"To mitigate the shortfall during the shutdown period, extended load management will be implemented in order to prevent over-generation beyond the recommended levels at Kafue Gorge and Kariba North Bank Power Stations," the statement said.