HANGZHOU, July 19 (Xinhua) - The foreign trade volume of east China's Zhejiang Province rose 5.7 percent year on year to 1.41 trillion yuan (205.1 billion US dollars) in the first half of the year, according to Hangzhou customs Friday. 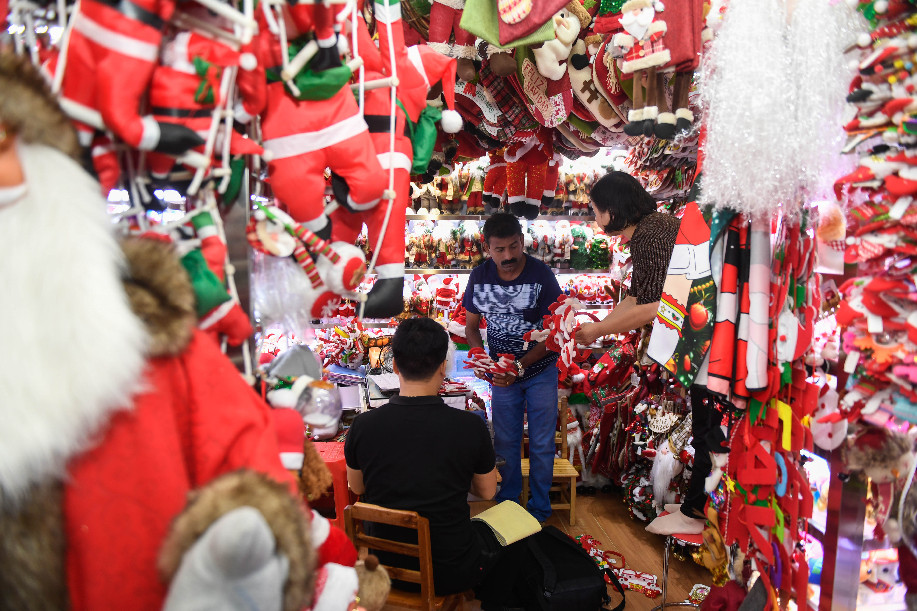 Statistics show that the province's foreign trade with countries along the Belt and Road maintains sustained and rapid growth.

Zhejiang has made remarkable achievements in market development with countries along the Belt and Road, especially for the newly emerging markets.

As a province with a thriving private economy, Zhejiang's private enterprises take a lead in its foreign trade. Private enterprises' export rose 8.4 percent to 827.41 billion yuan in the first half of the year, accounting for 78.9 percent of the province's total export trade volume, and contributed 98.2 percent of province's export growth.