HARARE, Aug. 22 (Xinhua) - The Civil Aviation Authority of Zimbabwe (CAAZ) is courting investors to operate lounges at its three major airports as it seeks to grow non-aeronautical revenue through the lease of commercial space at its airports. 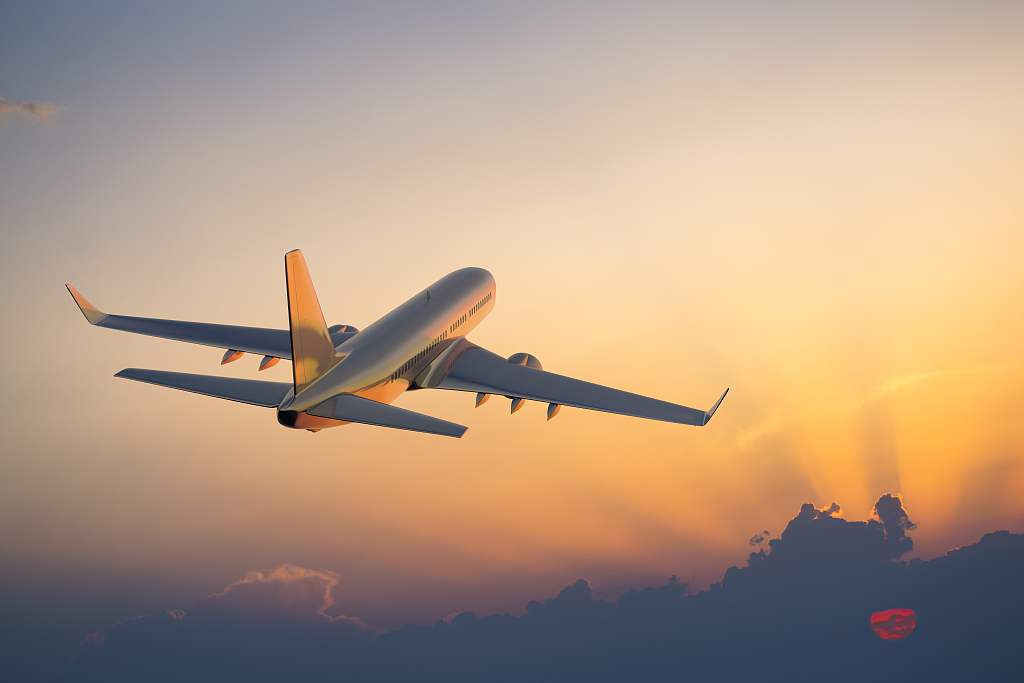 This is the second invitation to investors in one week after CAAZ on Aug. 15 also invited investors in airport agribusiness to bid for the development and operation of horticulture facilities at its biggest port of entry, the Robert Gabriel Mugabe International Airport.

The offer is open to both local and foreign companies and is on a lease and concession basis.

"Interested companies or investors should provide information demonstrating that they have the required experience, competencies, skills and qualifications relevant for performance of the services whether as individual firms, joint ventures or consortia," CAAZ said.

With regards to the development of about 300 hectares surrounding the Robert Gabriel Mugabe International Airport just outside Harare, CAAZ said the project entailed the development of a horticulture growing facility, complete with pack-houses and all associated cold-chain infrastructure for export out of the airport.

The successful bidder will be expected to enter into a lease and concession agreement with CAAZ for an agreed term.

China Jiangsu International is currently upgrading the airport into a more modern facility at a cost of 153 million U.S. dollars.

The three year project will boost the airport's annual passenger handling capacity to six million from the current 2.5 million, hence the need for the provision of the running of lounges.