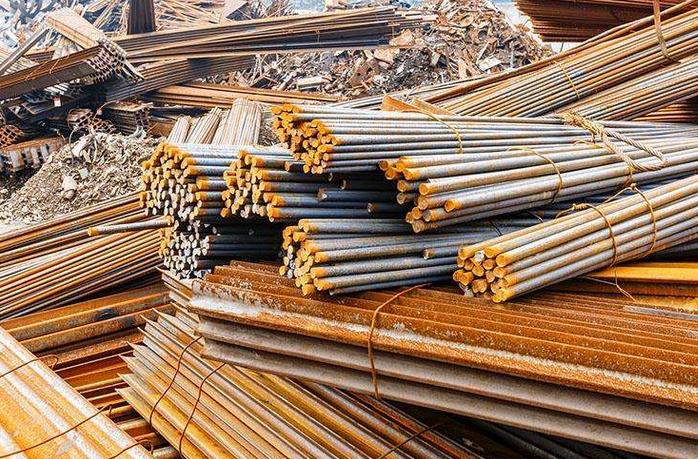 Zimbabwe and China on Monday signed a 1-billion-U.S.-dollar Memorandum of understanding (MoU) for establishing a steel plant that can produce up to 2 million tonnes of steel per annum.

The MoU is among several deals signed at the start of a four-day Zimbabwe-China Business Forum that is being attended by a high-powered Chinese delegation from Zhejiang Province.

The delegation is being led by Che Jun, secretary of Zhejiang Provincial Committee of the Communist Party of China (CPC).

Che said the delegation was in Zimbabwe to scout for business and investment opportunities to help Zimbabwe industrialize its economy.

The Zhejiang delegation's trip to Zimbabwe follows President Emmerson Mnangagwa's visit to China in April, during which several other investment and cooperation agreements were signed between the two countries, which elevated their ties to a comprehensive strategic partnership of cooperation.

Che said Zhejiang was keen to inject investment in Zimbabwe to enable it to meaningfully participate in the Belt and Road Initiative.

Permanent Secretary in the Ministry of Mines and Mining Development Munesu Munodawafa told Xinhua that the deal includes establishment of a 600-megawatt thermal power station to supply power to the steel plant that will be based in the Midland Province of Zimbabwe.

He said feasibility studies for the project will start on July 1 followed by a roll-out plan.

The project is being spearheaded by a subsidiary of Chinese firm Tsingshan in Zimbabwe, Afrochine, which is already into ferrochrome production.

"We anticipate that when it's fully operational, this project will create up to 3,000 permanent jobs and produce up to 2 million tonnes of steel per year over the life of the project which we have put at about 25 years," said Munodawafa.

"Tsingshan is one of the top five producers of stainless steel in the world. We believe we have chosen the best and we believe we will get the best out of them," he said.

"We look forward to massive investment by Chinese companies that will see Zimbabwe fulfilling its vision of becoming a middle-income economy by 2030," he said.

He also invited Chinese financial institutions to establish in Zimbabwe and offer affordable financial solutions to the country as it pushes with its economic revival agenda after years of international isolation.