HARARE, Aug. 23 (Xinhua) -- The Zimbabwe government has offered its workers a 76 percent salary increment effective this month, after they initially rejected a 10 percent offer.

The government is insisting that it cannot meet the demand. 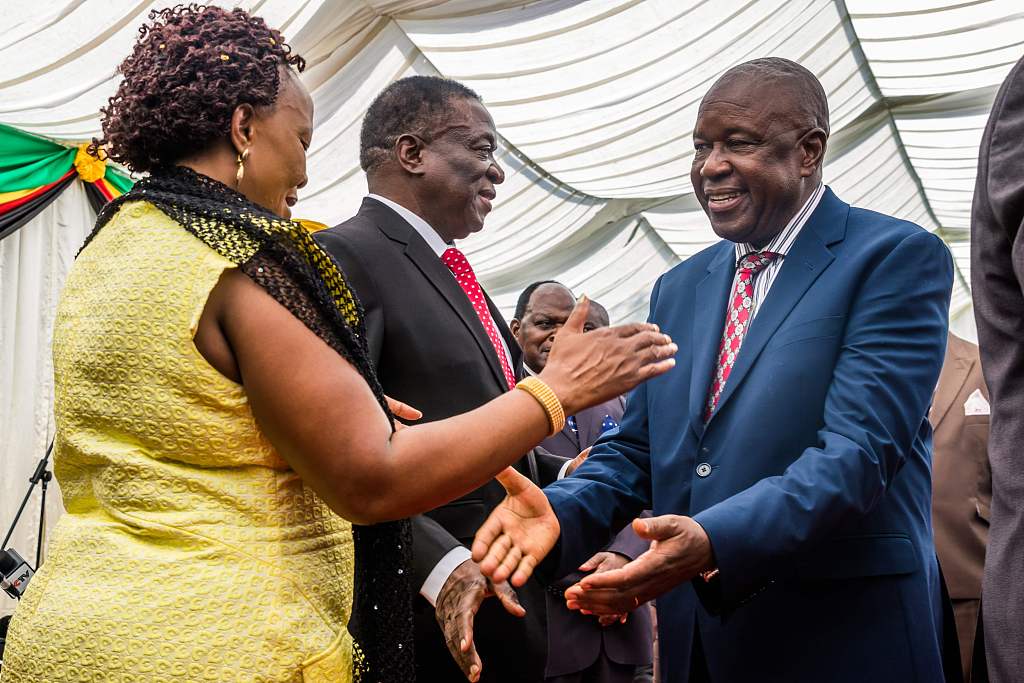 Following the 76 percent salary hike proposal, the Apex Council said Friday it will consult its members before taking a decision. The Council has at least four days to consult its membership on the offer before the next wage negotiating meeting scheduled for Aug. 28.

"The offer does not meet the stated position of the workers which is pegged at 4,750 Zimbabwe dollars for the least paid civil servant," said Apex Council chairperson, Cecilia Alexander.

"According to this development, the lowest-paid worker is expected to take home 1,023 dollars, up from 582 dollars."

The Zimbabwe government has been in wage negotiations with its workers since the beginning of the year in the wake of rising prices of basic goods and services.

To try and help its workers, the government has twice awarded civil servants cushioning allowances since January this year, while talks for a salary adjustment are ongoing.

Talks for a salary hike came against the backdrop of a recent warning from the International Monetary Fund (IMF) that the government must only increase salaries in line with its revenue collections to avoid borrowing or printing money to meet its wage bill, which is currently consuming roughly 90 percent of national revenue.