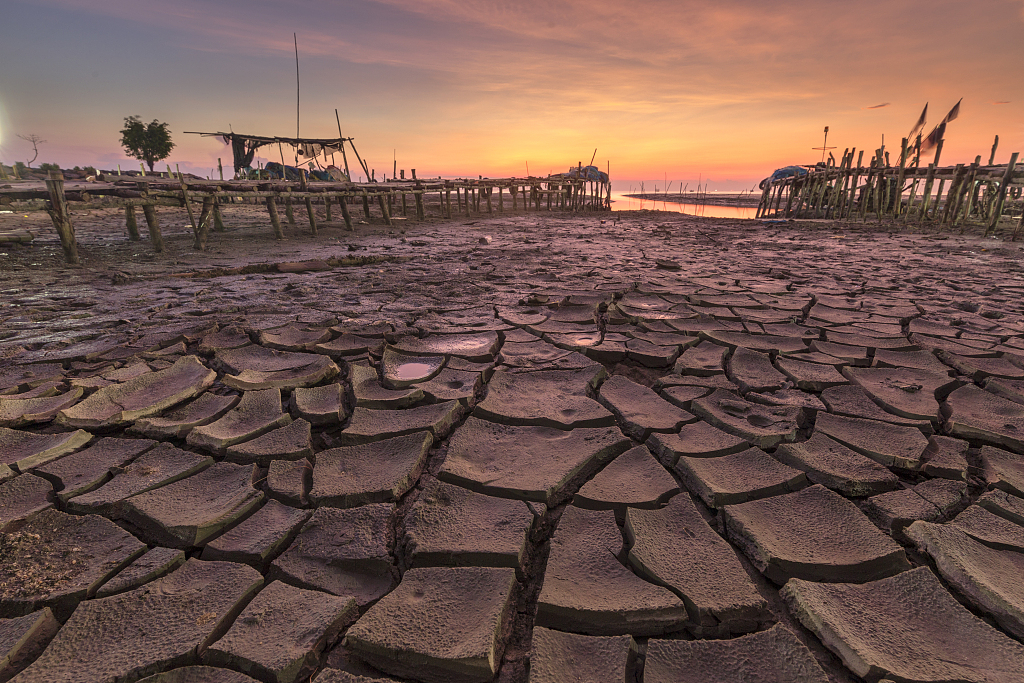 HARARE, Aug. 26 (Xinhua) -- The Zimbabwe government is working on providing food aid in urban areas to ensure an estimated 2.2 million food insecure people living in towns do not go hungry, with a pilot project on identifying the vulnerable already taking place in the settlement of Epworth to the south of Harare in conjunction with the World Food Program.

She was speaking to The Herald after a workshop sponsored by the United Nations Development Program (UNDP) and attended by government officials and donors in Nyanga over the weekend which reviewed the social welfare strategy in a bid to maximize efficiency.

"We are going to be working more closely with the World Food Program. We will work in rural areas, but we also have the urban poor and already we know from the ZimVAC (Zimbabwe Vulnerability Assessment Committee) report that we have got about 2.2 million people in the urban areas in need of food.

"So, currently we are working with the World Food Program on a pilot project in Epworth on how we can identify the beneficiaries in an urban area to provide them with adequate food." she said.

Nzenza said the government wanted to ensure that there was an effective distribution system of food aid, from the state grain procurer the Grain Marketing Board (GMB) to the district and ward levels.

"The challenge we are experiencing now is that the GMB vehicle can get to the GMB depot, they may get to the district, but from there to ward level that's where transporters are charging something like 10 Zimbabwe dollars, 20 Zimbabwe dollars per bag," she said.

"Where do people get that money? Moreso, they want the money in cash. So, we are in conversation now, going forward with DDF (District Development Fund) and the army to see how we can speed up the processes of delivering food to the remotest village," she said.

Zimbabwe has revised upwards the budget for humanitarian support to 464 million U.S. dollars amid indications that about 5.5 million people are food insecure following a severe drought in the 2018/19 agriculture season and the devastating effects of Tropical Cyclone Idai which swept parts of the country in March.