HARARE, Aug. 29 (Xinhua) -- Zimbabwe Vice President Kembo Mohadi said Thursday Zimbabwe is not moved by the hostility that it is getting from some Western countries as most of it is historical. 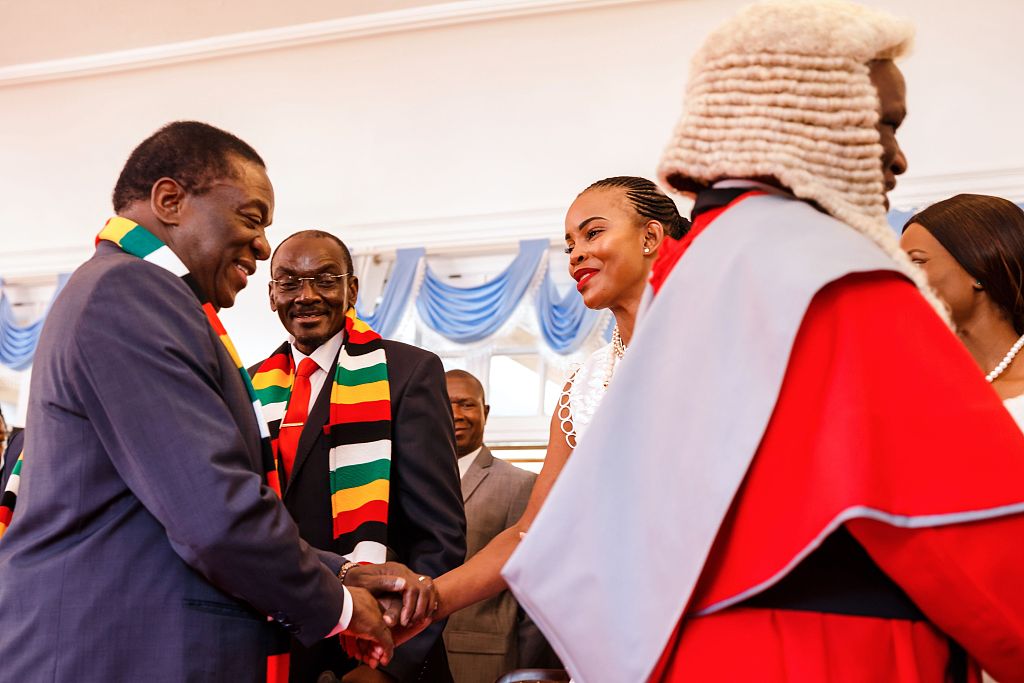 "There are members of the UN, especially those from the West, that have demonized us, and they have ended up believing what they are saying. But those that come here to Zimbabwe and witness things for themselves, they found that Zimbabwe is a different country altogether," he said.

Mohadi said despite the lack of support from Western powers, Zimbabwe would rise again.

"We are a resilient nation, we will find our way. We will chart our way, and we will get there, with or without them. So they will join the bandwagon later on," he said.

The vice president was reacting to criticism by the European Union and other Western embassies on the way Zimbabwean police handled opposition demonstrators recently.

He commended the good relations between Zimbabwe and the UN, which rendered immense support to the country when it was struck by Cyclone Idai in March this year.

"Every year we get something like half a billion dollars from the UN (for development projects). About 442 million U.S. dollars came last year to provide us support for projects in health, water, education and also food security," he said.