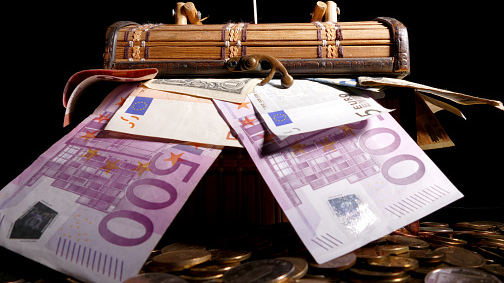 Zimbabweans continue to grapple with rising prices of basic commodities and other goods as the local currency, the Zimbabwe dollar (ZWL), continues to lose value against the U.S. dollar and inflation remains high.

Prices of many commodities have more than doubled in recent months, with the Reserve Bank of Zimbabwe (RBZ) saying that inflation remained the major challenge facing the economy.

According to the central bank, annual headline inflation accelerated from 56.9 percent in January to 175.5 percent in June.

The government has since suspended the publication of the annual inflation figures until February 2020 to avoid miscalculation of the country’s inflation given the changes in functional currency from the U.S. dollar to the Zimbabwe dollar in June.

RBZ fears, however, that the annual inflation could breach the 200 percent mark before stabilizing towards the end of the year.